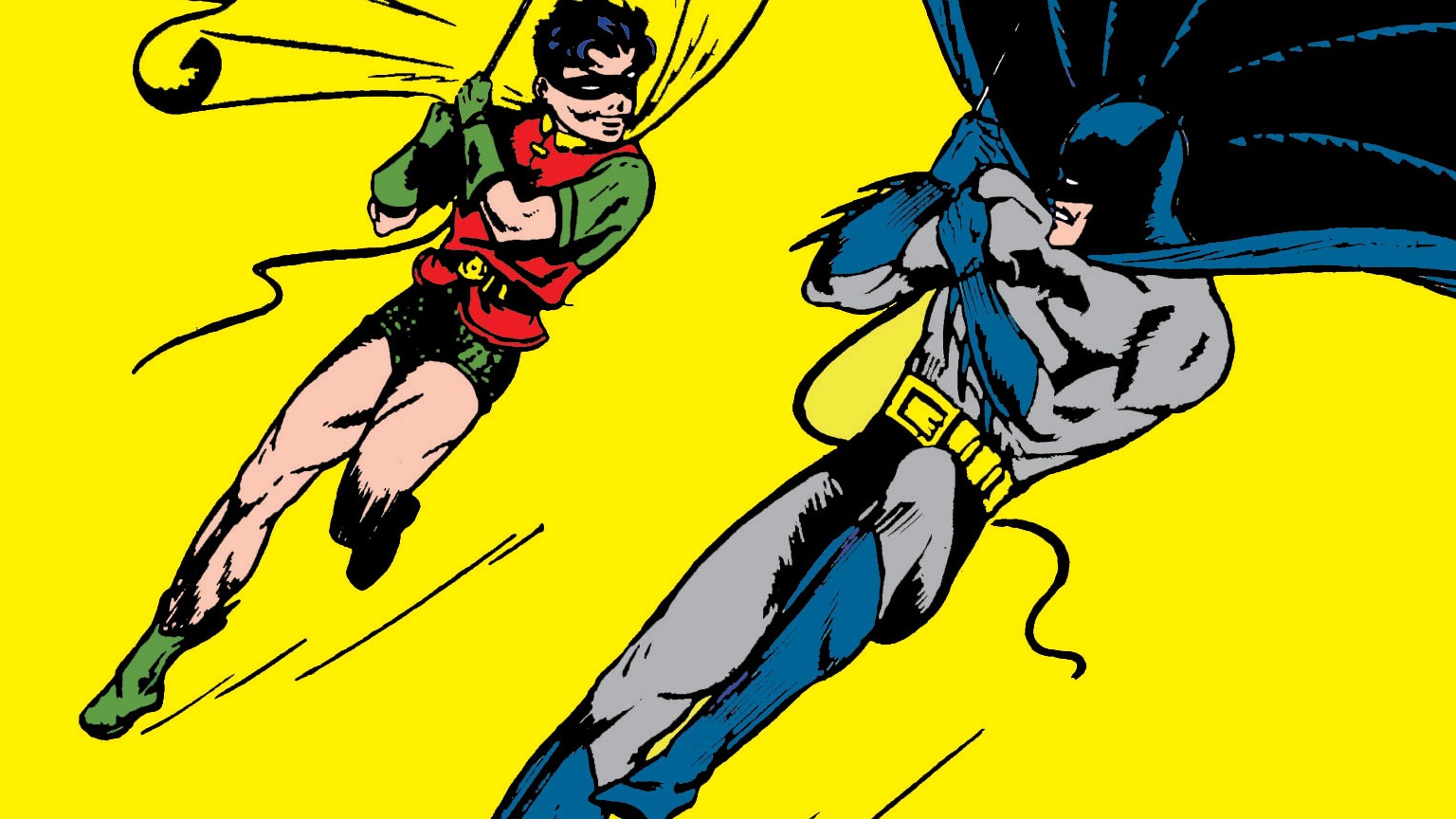 An issue of Batman #1 just sold for a record-setting amount of money at auction. According to The Hollywood Reporter, the landmark issue, which was originally published in 1940, recently sold at a Heritage Auctions event for $2.2 million. This represents a new record for a Batman comic.

Batman first appeared in the pages of Detective Comics #27. So Batman #1 does not count as the first appearance of the Caped Crusader, as the famed hero was introduced to the world a year earlier. The issue in question, however, does feature the first appearances of the Joker and Catwoman, who remain fixtures of the DC universe to this day. “One of the most desirable comics printed during the Golden Age, Batman #1 has had so much exposure in fandom that a certain mystique has come to surround it,” the Heritage Auctions description reads. “It’s a book that all serious collectors strive to own, and always causes a sensation when displayed. There is a strong argument that Batman is the preeminent superhero of today, surpassing even Superman in popularity. This point was proven when Detective #27 passed Action #1 as the most valuable comic in the world during the early 1990s. The book itself is chock-full of extras, including the first appearance of comicdom’s quintessential villain, the Joker, as well as the Catwoman, the first villainess in comics. Even included is a non-Robin story intended for use in Detective #38, Robin’s first appearance.”

“Ranked as the sixth most valuable comic by Overstreet, this book is truly what Golden Age is all about. Susan Cicconi’s restoration on this particular copy is moderate, and relegated to the spine area, used to attach a married back cover. The back cover, an original found from another copy, is perfectly matched to the front, and looks seamless. The front cover has a small spot of yellow color touch near the upper spine, but is otherwise untouched. The interior is sharp and white, appearing as fresh as the day it was printed. There are few restored Batman #1‘s that resemble the quality of this copy, both from a freshness standpoint, and the level of professional work involved. Once you thumb through this one, you won’t want to put it down,” Heritage concludes.

The issue was handed a 9.4 rating by CGC, which is what made it so valuable. Few vintage comics of any kind are in such great condition. Let alone something as important as Batman #1. The previous record-holder was an issue of Detective Comics #27, which sold for $1.5 million last year.

So what do you think? Is this comic worthy of the record? Which vintage comic book would you like a copy of? Join in on the conversation over on Facebook or Twitter! 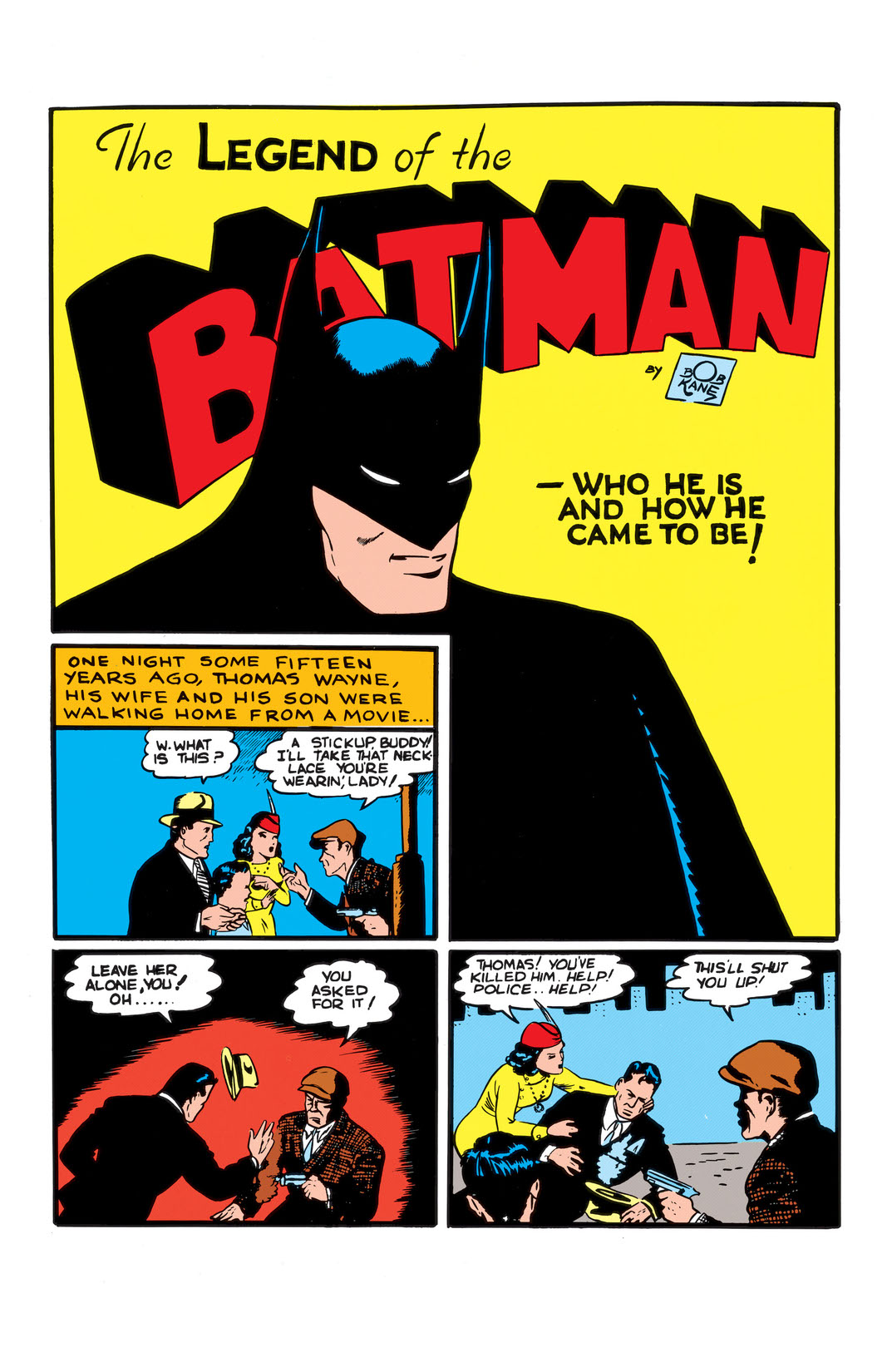 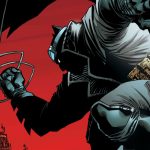 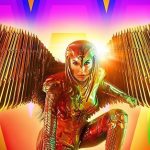