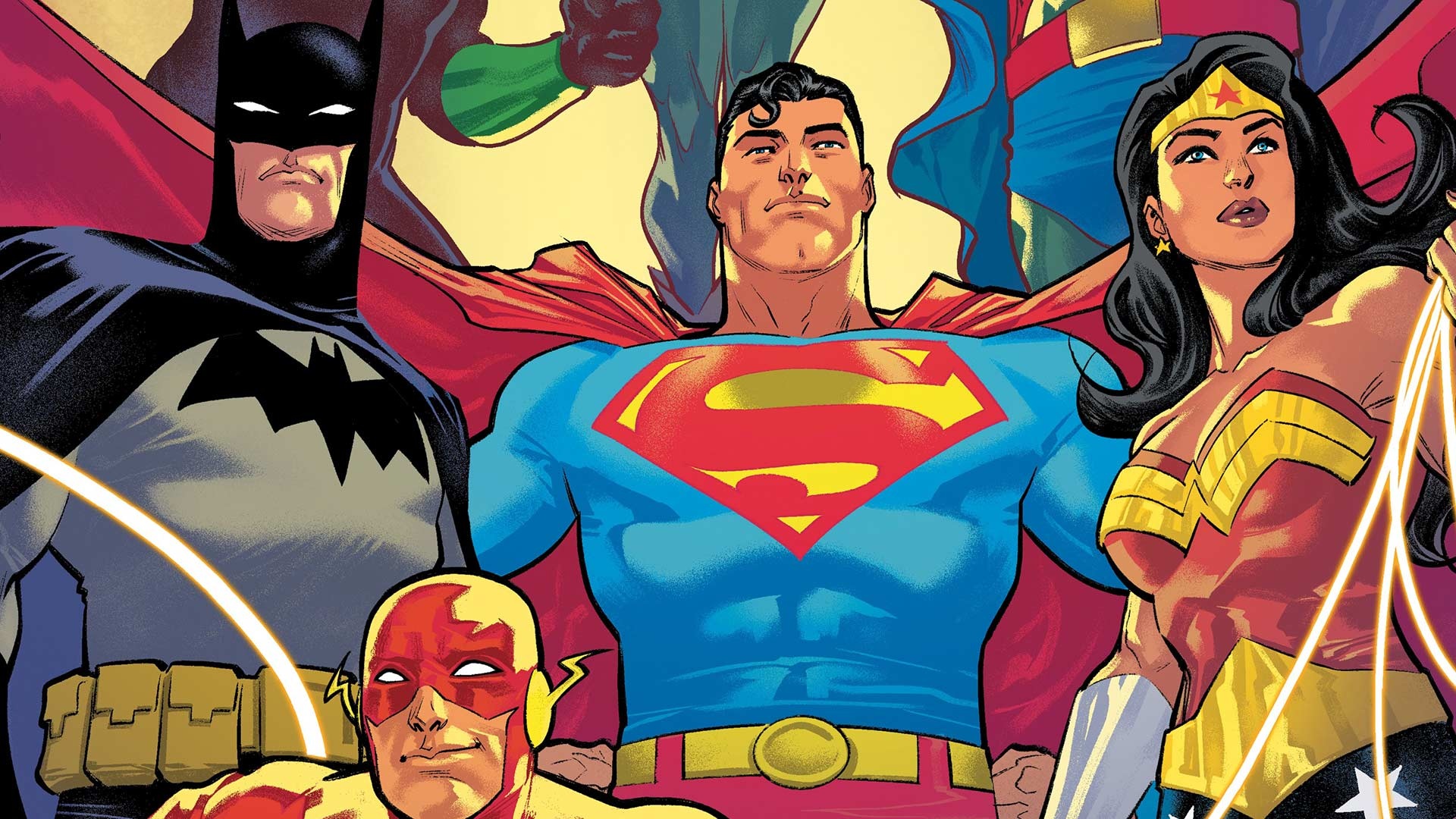 Heads up, Justice League Unlimited fans. DC and Warner Bros. aren’t quite reviving the much-loved animated series, but it’s the next best thing. As announced by DC, Justice League Infinity, a new limited comic book series, will take place in the same universe as the show. The digital-first series launches in July.

Justice League Infinity is billed as a seven-issue limited series. It is co-written by Justice League Unlimited producer James Tucker and series writer J.M. DeMatteis. The book features art by Ethen Beavers. This new series stars all of the fan-favorite characters from the revered series. The lineup includes the likes of Superman, Wonder Woman, Batman, The Flash, Green Lantern John Stewart, Hawkgirl and Martian Manhunter. They will be banding together to face new dangers that not only threaten Earth, but the multiverse itself. Per DC, “these new stories will also give Tucker, DeMatteis and Beavers the chance to incorporate a host of new characters from across the DC Multiverse when bringing these animated heroes and villains to comics.

Here is the synopsis for Justice League Infinity #1.

“In this debut issue, there is a being wandering the universe searching for its true purpose, but what it finds out on the farthest edges of the cosmos will change not just our universe, but many! Meanwhile, the war for the throne of Apokolips arrives on Earth, and the true ruler will only be decided one way: Who can destroy the Justice League?”

Justice League Unlimited aired between 2004 and 2006 on Cartoon Network. The series only made it for three seasons but it had a lasting impact on the fanbase. Without a full-on revival, something that seems possible with the advent of HBO Max, this is certainly a welcome addition to the franchise for fans.

The first digital issue of this series arrives on participating digital platforms on Thursday, May 13. The issue will run $1.99. The 20-page print issue will follow in July. The main cover for issue #1 was done by Francis Manapul with a card stock variant cover created by Scott Hepburn. Readers are encouraged to check local comic book stores for availability.  Each 20-page issue sells for $3.99, with the card stock variant cover selling for $4.99. Variant covers are for issue #1 only.

What do you think? Are you excited to see the Justice League Unlimited universe continue? Do you plan on checking out the series? Join in on the conversation over on Facebook or Twitter! 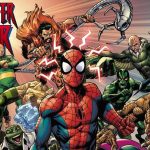 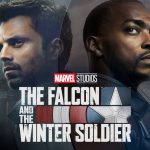 PSA: The Falcon and the Winter Soldier is Now Streaming In Its Entirety