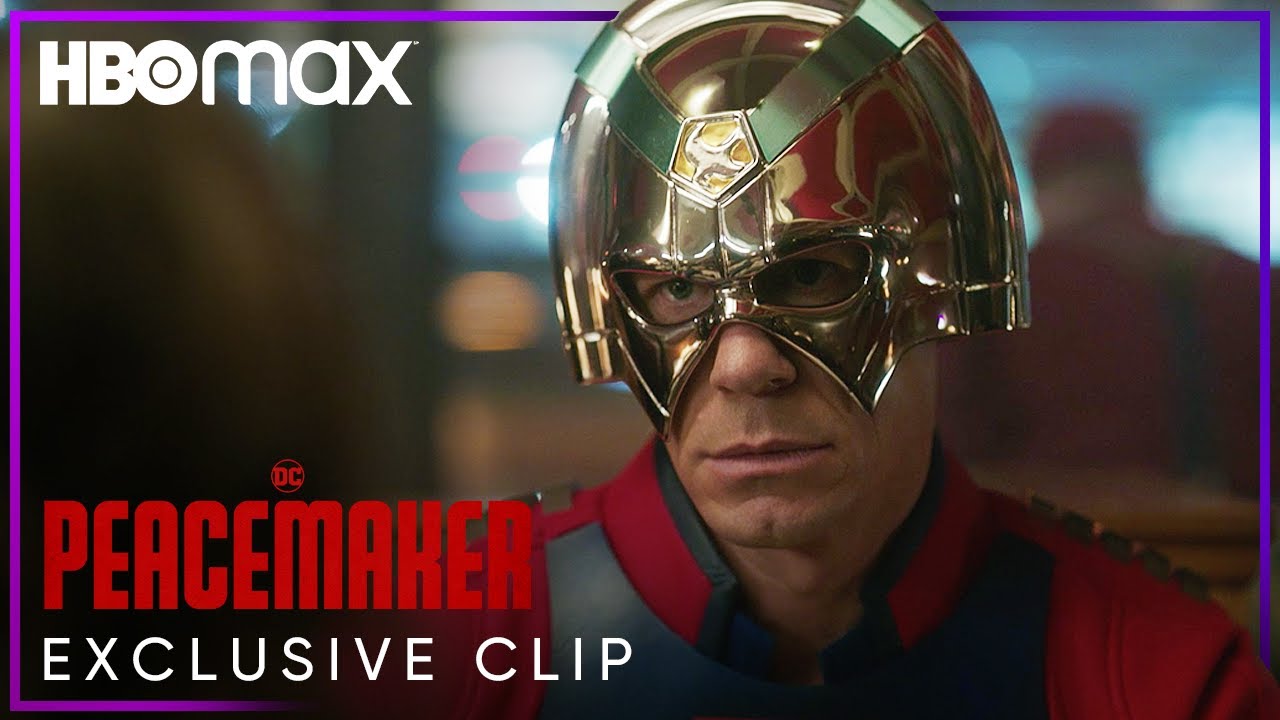 HBO Max has released a new clip from Peacemaker. The upcoming DC series is set within the same universe as this summer’s The Suicide Squad. It sees John Cena reprising his role as the titular character, who we would hesitate to call a hero. In any event, he’s getting a spin-off, and we’ve got a peek at what’s to come. Have a look. But beware, it is NSFW.

The clip sees several members of Amanda Waller’s crew meeting up with Peacemaker. They marvel as he shows up dressed head to toe in costume. It is particularly conspicuous as they are meeting at a run-of-the-mill diner. It showcases his commitment to the mission at hand, even if everyone around him finds the whole thing nuts.

James Gunn, who directed The Suicide Squad, returns for the show. He wrote the series and directed several episodes. Gunn will also produce alongside Peter Safran.

“Peacemaker is an opportunity to delve into current world issues through the lens of this superhero/supervillain/and world’s biggest douchebag,” Gunn said when the show was announced.” I’m excited to expand The Suicide Squad and bring this character from the DC film universe to the full breadth of a series. And of course, to be able to work again with John, Peter, and my friends at Warner Bros. is the icing on the cake.”

Warner Bros. had high hopes for The Suicide Squad. Unfortunately, the movie ended up being a major box office disappointment. This is an especially big bummer, considering both critics and audiences gave the DC Comics adaptation rave reviews. That is quite unlike 2016’s Suicide Squad, which was met with very poor reviews. Yet, it went on to earn a boatload of cash at the box office.

Be that as it may, this show will keep the universe alive. So, even though a movie sequel is unlikely, it seems Gunn is very happy to keep laying in the DC sandbox for some time to come.

What do you think? Are you digging the clip? Are you looking forward to the show? Join in on the conversation over on Facebook or Twitter! 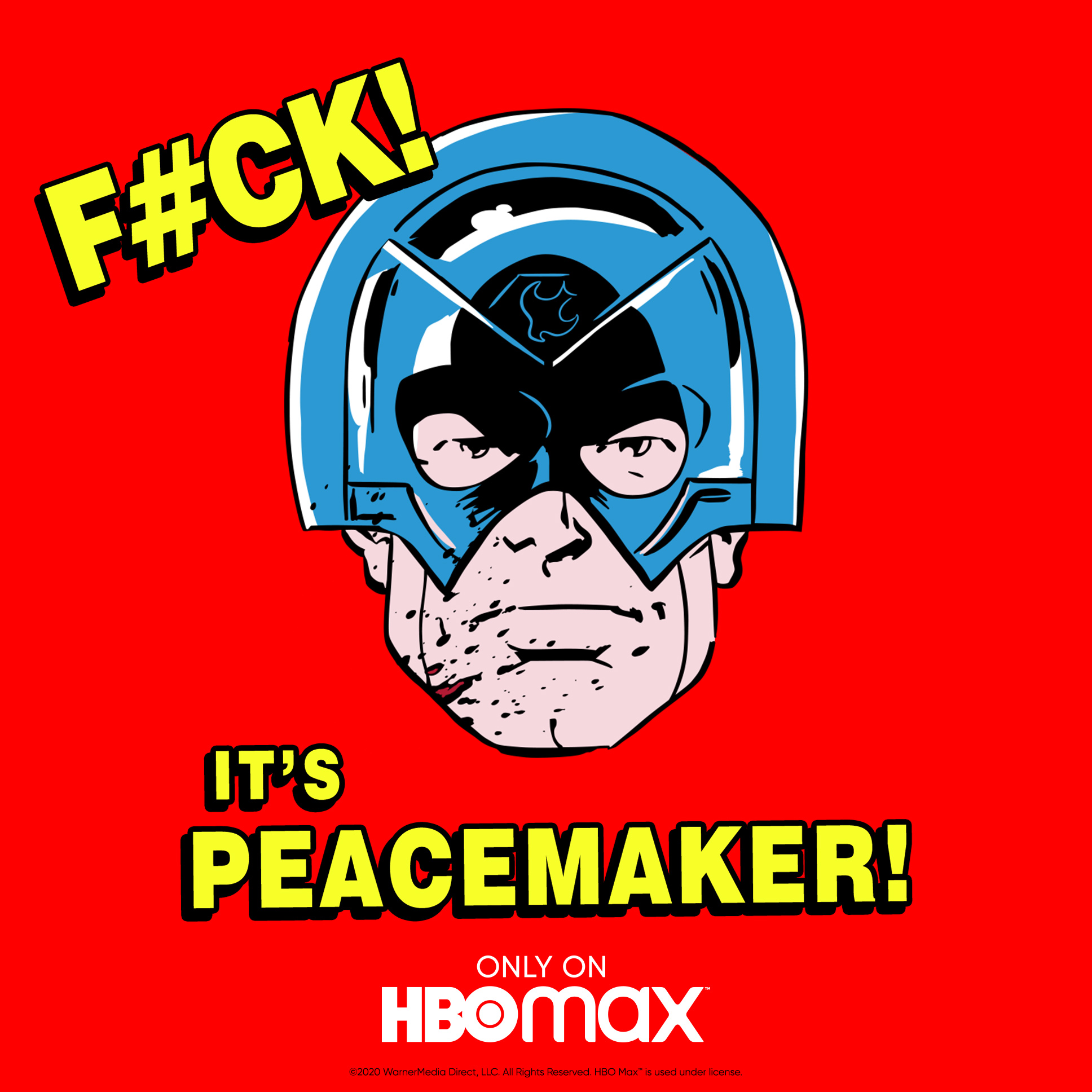 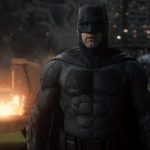 The Flash: Ben Affleck Discusses Returning as Batman
Next Post 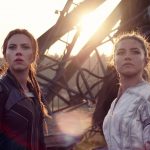 PSA: Black Widow Is Now Streaming for Free On Disney+