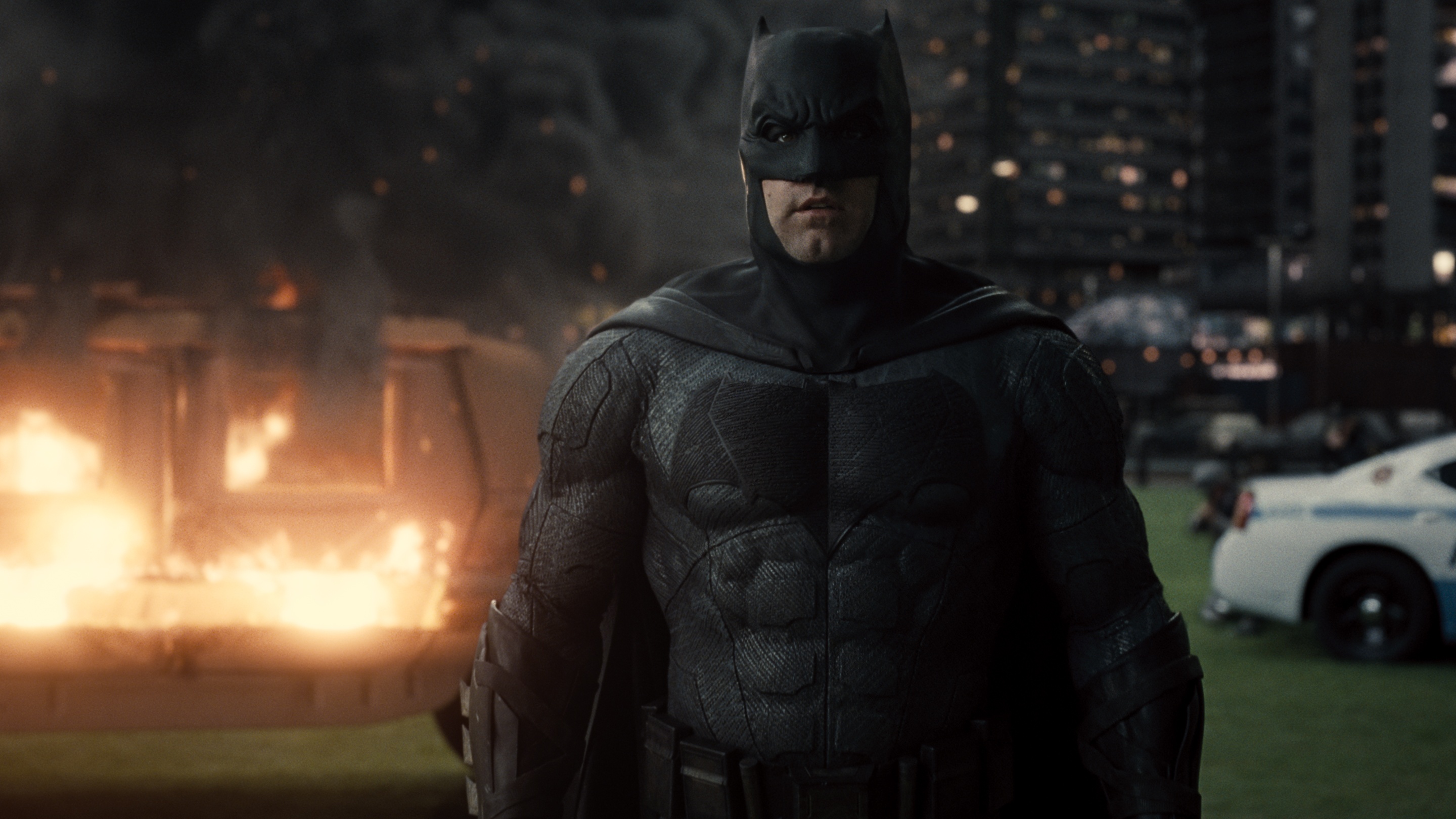 Ben Affleck had a good time playing Batman again in The Flash. As reported by Variety, the actor recently shared that he had a good experience putting on the cape and cowl this time around. Whereas Justice League was more difficult for him.

Affleck is currently promoting his new film The Tender Bar. During an interview with the outlet, he was asked about returning as the iconic DC Comics hero in The Flash, which is set to arrive next year. Affleck said the following.

“It was a really nice way to revisit that as the prior experience had been difficult.”

“I love Ezra and I had a chance to see Jason [Momoa], who’s over there making ‘Aquaman [and the Lost Kingdom],’” Affleck added.

Affleck previously played the role in Batman v Superman: Dawn of Justice, Suicide Squad and Justice League. While Affleck enjoyed his time on BvS, he’s been vocal about the problems that plagued Justice League. While the actor was happy Zack Snyder ultimately got to realize his vision with the Snyder Cut, aka Zack Snyder’s Justice League, it didn’t make the process any easier. For a time, it seemed like his time in the role was done. Especially with Robert Pattinson starring in next year’s The Batman.

However, Affleck was persuaded to return for The Flash, which will see Ezra Miller return as Barry Allen. Michael Keaton is also returning as his version of Bruce Wayne from Tim Burton’s Batman. The movie will loosely be based on the Flashpoint comic book story.

“Well, I want you to go see it, so I’m not going to tell you a lot,” producer Barbara Muschietti said during last year’s DC FanDome. “But what I will tell you is that it’s a ride. It’s going to be fun and exciting and there are a lot of DC characters in it. Flash is the superhero of this film because he is the bridge between all of these characters and timelines. And in a way, it restarts everything and doesn’t forget anything.”

Andy Muschietti (IT) directs the movie. The cast also includes Sasha Calle, who will play our new Supergirl, alongside Ron Livingston as Henry Allen and Maribel Verduo as Norah Allen, with Kiersey Clemons as Iris West.

The Flash is currently set to hit theaters on November 4, 2022.

What do you think? Are you excited to see Ben Affleck back as Batman? Are you looking forward to the movie? Join in on the conversation over on Facebook or Twitter! 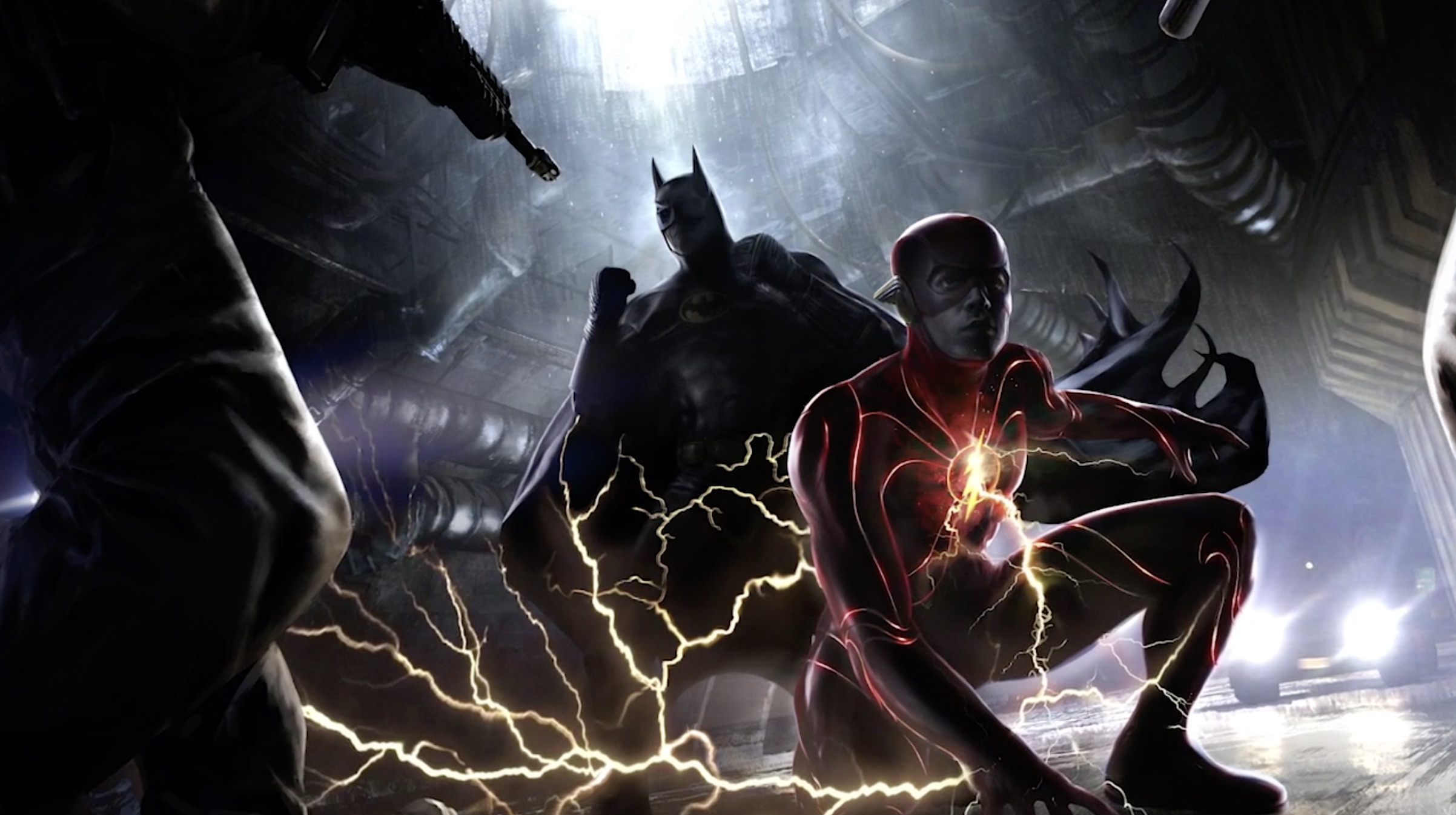 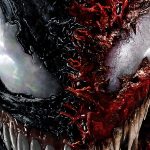 PSA: Venom: Let There Be Carnage Is In Theaters Now
Next Post 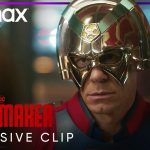