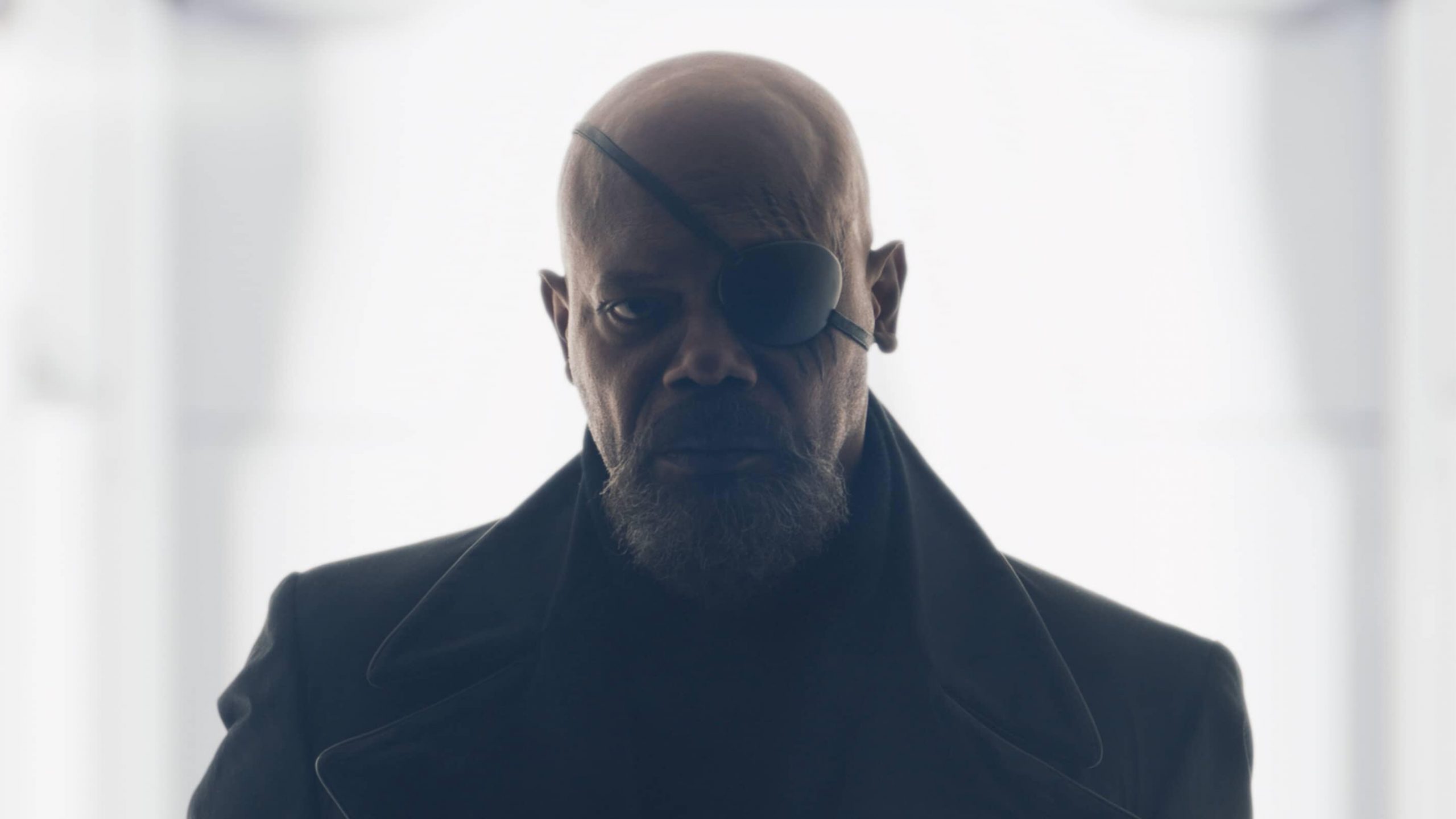 At long last, the trailer for Marvel’s Secret Invasion series is here. The footage was released online after it screened at Disney’s D23 Expo over the weekend. The series, which is coming to Disney+ next year, is based on the beloved Marvel Comics storyline of the same name. The Skrulls are invading Earth, so can anyone be trusted? Check it out.

Samuel L. Jackson returns as Nick Fury to lead the series. He has been spending a lot of time away from Earth, but something is pulling him back. That something is an invasion by the shape-shifting Skrulls, who we met in Captain Marvel. To that end, Ben Mendelsohn is returning as Talos as well. The trailer originally debuted during San Diego Comic-Con over the summer. It was part of Marvel Studios’ huge Hall H presentation that brought the house down. But the footage was only available to those in the room and hadn’t made its way online. Luckily, that has all changed now.

Here is the (brief) synopsis for Secret Invasion.

“The crossover event series showcases a faction of shapeshifting Skrulls who have been infiltrating Earth for years.”

Secret Invasion is adapting one of the most beloved Marvel Comics storylines in history. The main crossover was written by Brian Michael Bendis with art by Leinil Francis Yu. It was published between 2008 and 2009, and rewrote much of Marvel history as we knew it. The Skrulls had been quietly infiltrating Earth for years, replacing heroes and villains with members of their own race. What is perhaps most remarkable is that this is being turned into a TV show and not a movie. This could have easily inspired an Avengers-level film. Instead, it’s coming to the small screen on Disney+. But the production quality doesn’t appear to have suffered at all, based on this trailer anyway.

The cast also includes several newcomers to the MCU, including Kingsley Ben-Adir (Bel-Air), Emilia Clarke (Game of Thrones) and Oscar-winner Olivia Colman (The Favourite). Plus, plenty of familiar faces from the MCU’s past such as Martin Freeman’s Everett Ross, Cobie Smulders’ Maria Hill and Don Cheadle’s James Rhodes.

The series is expected to consist of just six episodes, making it a bit shorter than shows like Wandavision or She-Hulk: Attorney at Law. Instead, that puts it in the same ballpark as shows like Moon Knight and The Falcon and the Winter Soldier. That means the budget can be maximized instead of having to stretch it over even more episodes, which is probably for the better when it comes to a story like this.

What do you think? Are you excited for the show? Do you think it is better off as a TV show? Or would you prefer a movie? Join in on the conversation over on Facebook or Twitter! 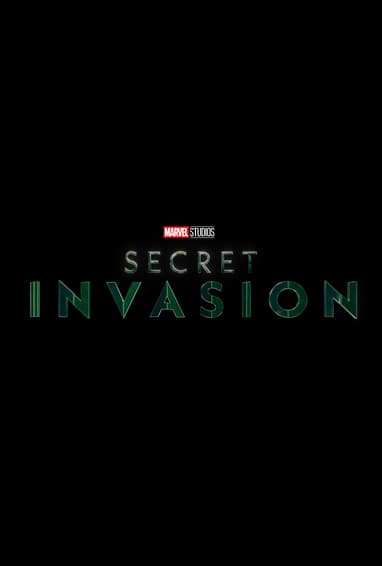 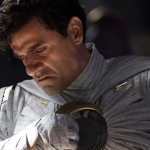 Moon Knight Trends as Fans Call For Season 2
Next Post 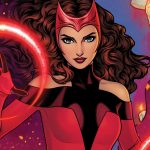