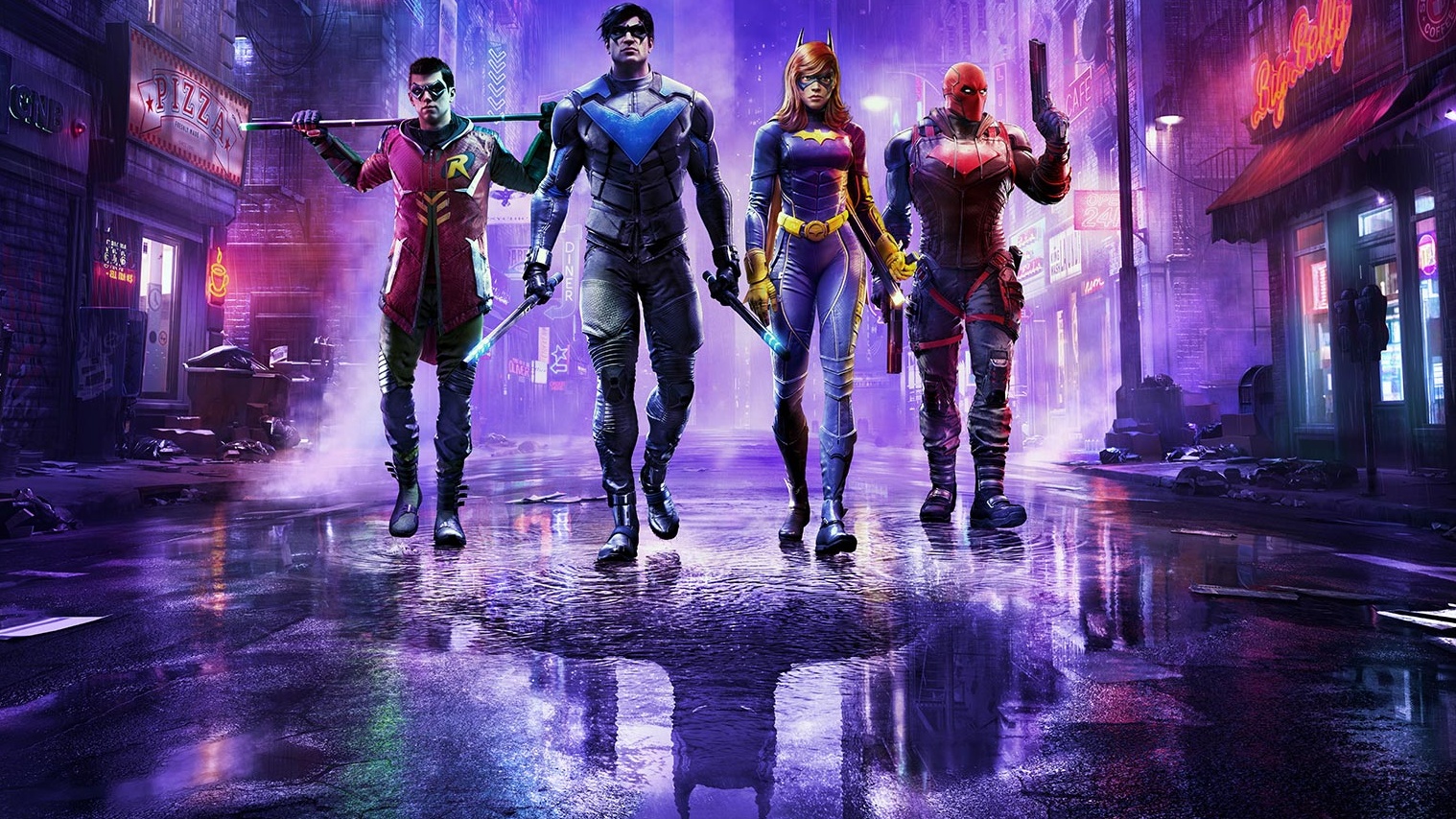 Another new show may be headed to the Arrowverse. As reported by Variety, The CW is now developing a Gotham Knights TV series. Writers Natalie Abrams, James Stoteraux and Chad Fiveash of Batwoman fame are developing it for the network. Greg Berlanti, Sarah Schechter and David Madden are also set to executive produce the series. This makes sense as Berlanti is essentially the architect of the universe.

While the report notes that the show is based on DC Comics characters, it is not a spin-off of Batwoman. Perhaps even more interesting, it isn’t tight to the upcoming video game of the same name. That said, the plot details that have been revealed for the show do point to some similarities between the two.

“In the wake of Bruce Wayne’s murder, his rebellious adopted son forges an unlikely alliance with the children of Batman’s enemies when they are all framed for killing the Caped Crusader. And as the city’s most wanted criminals, this renegade band of misfits must fight to clear their names. But in a Gotham with no Dark Knight to protect it, the city descends into the most dangerous it’s ever been. However, hope comes from the most unexpected of places as this team of mismatched fugitives will become its next generation of saviors known as the Gotham Knights.”

And, just for the sake of comparison, here is the official synopsis for the upcoming game.

“Batman is dead. A new expansive, criminal underworld has swept the streets of Gotham City. It is now up to the Batman Family; Batgirl, Nightwing, Red Hood, and Robin; to protect Gotham, bring hope to its citizens, discipline to its cops, and fear to its criminals. From solving mysteries that connect the darkest chapters in the city’s history to defeating notorious villains in epic confrontations, you must evolve into the new Dark Knight and save the streets from descent into chaos.”

So, while the game and the show aren’t officially connected, they certainly sound similar. As for the lineup in the show? Robin and/or Nightwing seem like guarantees. Beyond that, Barbara Gordon and/or Red Hood also seem possible. For now though, all we can do is speculate on that front. The game, meanwhile, is currently expected to arrive sometime in 2022.

There is no word yet on how soon the project could make it to air. It also isn’t clear if any actors from the Arrowverse would star, or if new actors would come on board. At the moment, it sounds to be in the early stages.

The Gotham Knights TV Show does not yet have a release date set. 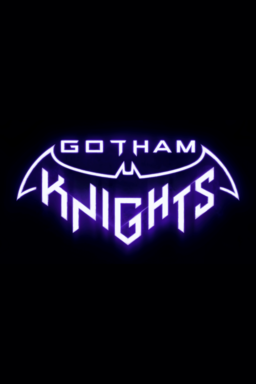 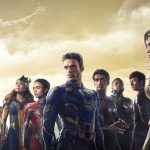 Marvel’s Eternals Arrives On Disney+ In January
Next Post 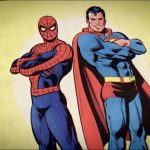