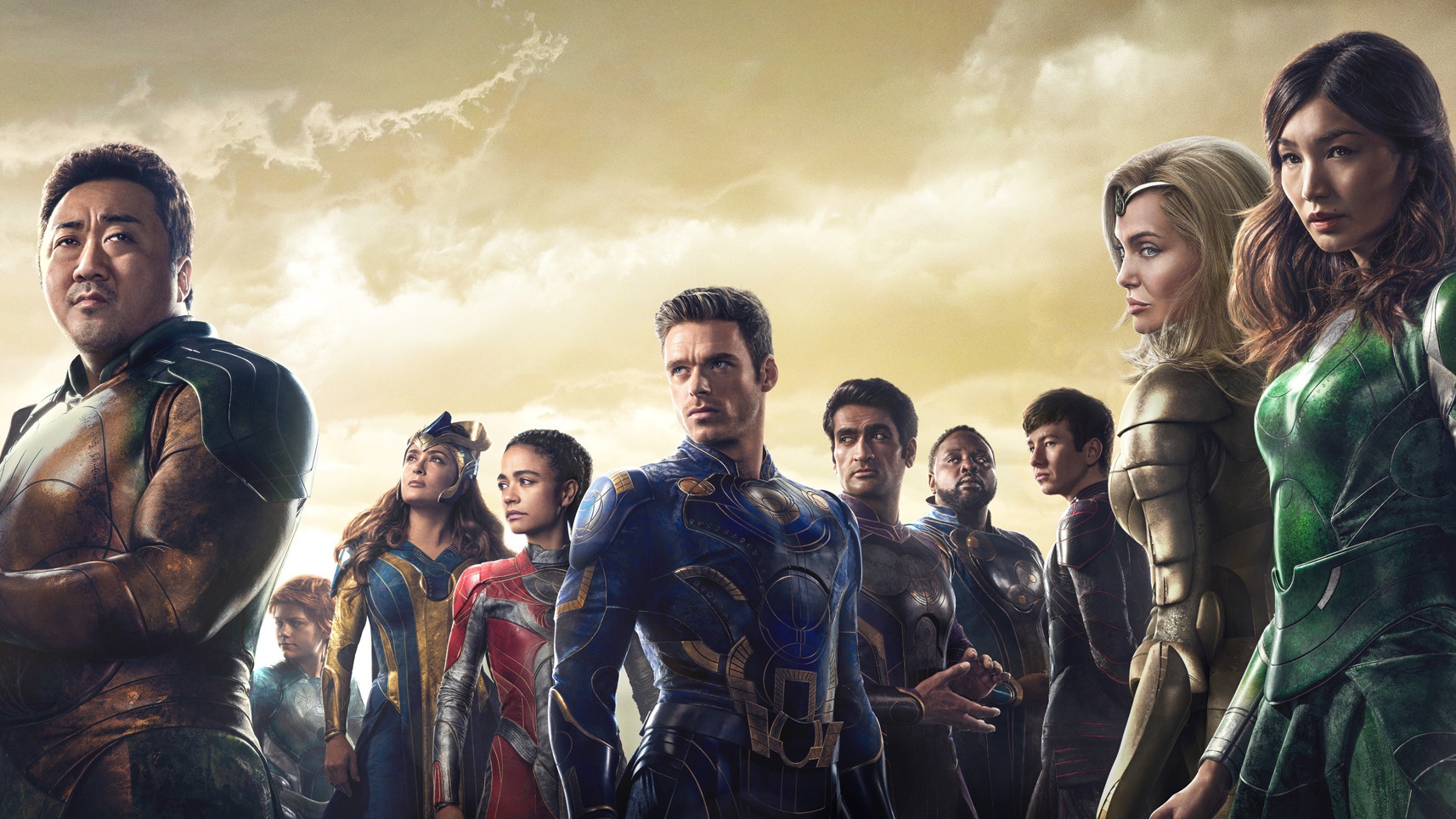 For those who missed Marvel’s Eternals in theaters, you won’t have to wait long to watch it from the comfort of home. Disney has revealed that the latest entry in the Marvel Cinematic Universe will be streaming next month. That’s right, the cosmic adventure will be arriving on Disney+ come January 12, 2022. Plan accordingly.

This makes for a pretty quick turnaround, as Eternals was released in theaters on November 5. Disney is opting not to wait until the Blu-ray release has had some time to make money. Instead, they’re deciding to give Disney+ subscribers an early 2022 treat. Also of note, the IMAX Enhanced version will be available, as Marvel recently released a dozen other MCU films in their IMAX editions on the service.

Here is the synopsis for Eternals.

Marvel Studios’ ‘Eternals’ welcomes an exciting new team of Super Heroes to the Marvel Cinematic Universe. The epic story, spanning thousands of years, features a group of immortal heroes forced out of the shadows to reunite against mankind’s oldest enemy, The Deviants.

Chloe Zhao (Nomadland) directed the movie. It was met with a mixed response from critics, currently boasting a mere 47 percent approval rating from critics on Rotten Tomatoes. It is the lowest-rated movie in the history of the MCU. Be that as it may, it has done okay at the box office, as it is nearing $400 million worldwide. Will that be enough for a sequel? Possibly not, but time will tell. For what it’s worth, speaking with The Playlist in October, Zhao said she would return for a sequel.

“What I loved about making this film is that it tied so close to the origin of the MCU is also going to have a big repercussion moving MCU forward. With those two as secured, we get to play and do whatever we want and make a stand strong standalone film and leave everything on the table. I would be back in a second working with the team at Marvel for sure. So we’ll see.”

Kevin Feige and Nate Moore are the producers, with Louis D’Esposito, Victoria Alonso and Kevin de la Noy serving as executive producers. The screen story is by Ryan Firpo and Kaz Firpo. The screenplay is by Zhao, Patrick Burleigh, Ryan Firpo & Kaz Firpo.

Eternals arrives on Disney+ on January 12.

What do you think? Did you dig the movie? Have you seen it yet? Or are you waiting to watch it at home? Join in on the conversation over on Facebook or Twitter! 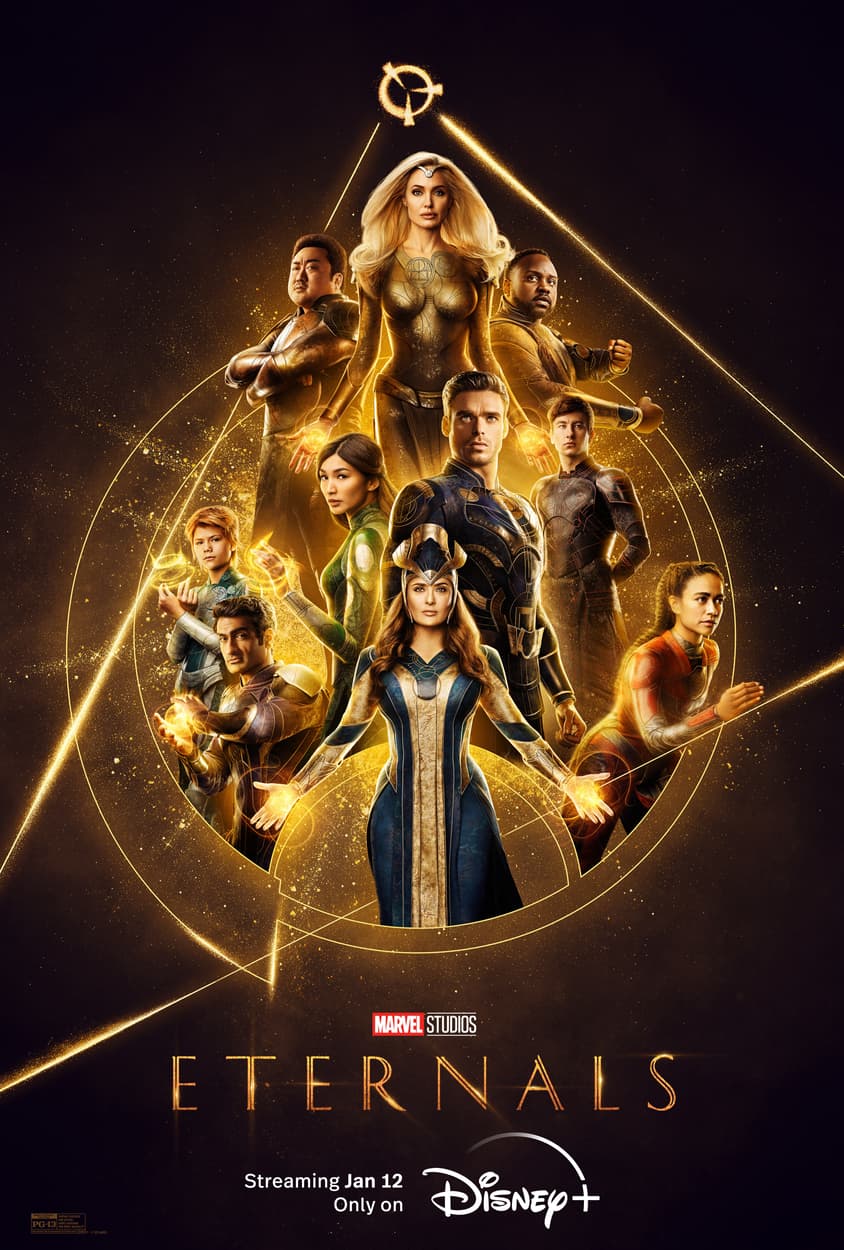 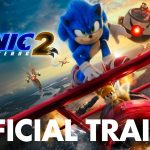 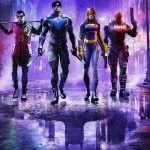