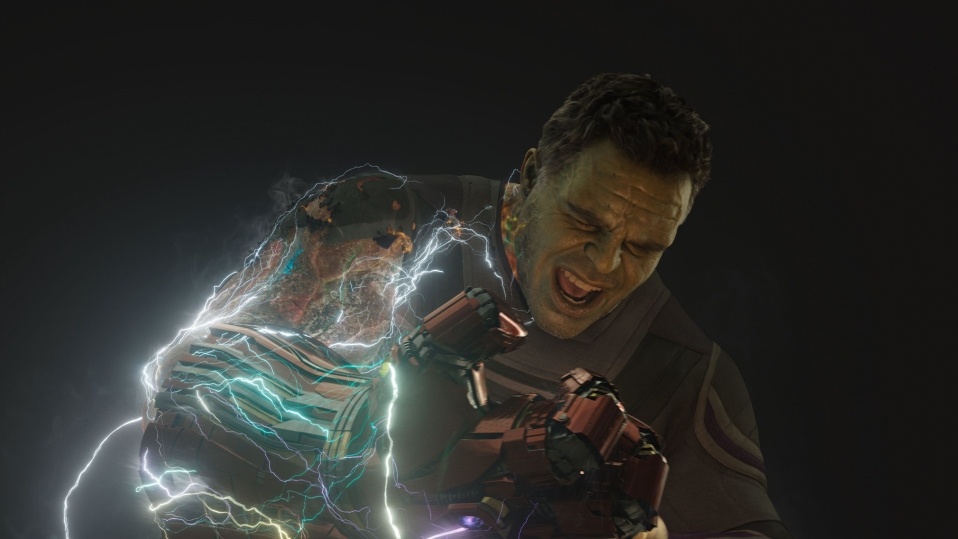 It looks like we might not have seen the last of Mark Ruffalo’s Hulk in the Marvel Cinematic Universe. Straight from the actor’s mouth, he is in talks to join in on the She-Hulk TV series, which is currently in the works for Disney+. While the talks are preliminary, Ruffalo seems game to make a return.

The news, as reported by SyFy Wire, Ruffalo dropped the news during a panel at C2E2 in Chicago over the weekend. When asked by someone in the audience if he was possibly going to show up in She-Hulk, he revealed that it’s certainly in the cards.

“There’s some talk about it, but it’s all kind of preliminary,” Ruffalo said. “It would be nice to see Banner, Hulk, Professor [or] somebody show up to help and to guide or a be a gentle guiding presence of She-Hulk as a friend.”

She-Hulk is one of several shows that Marvel Studios is developing that will be closely connected to the larger Marvel Cinematic Universe. Other live-action shows during the MCU era haven’t felt all that essential to the big picture, with Agents of S.H.I.E.L.D. getting closest, but still feeling quite distant. Marvel Studios head Kevin Feige is producing this new batch of shows and, in getting the actors from the films to reprise their roles, is making firm connections to the MCU.

Ruffalo was last seen in Avengers: Endgame as Bruce Banner/Hulk. The beloved character made it through the battle with Thanos with his life, but due to his use of the Infinity Gauntlet to undo the snap, Hulk was left badly wounded, it would seem permanently. With that, Having Hulk transition into more of a mentor role for Jennifer Walters, aka She-Hulk, would make a great deal of sense.

The question on everyone’s minds right now is, who is going to play She-Hulk? A recent casting call suggesting that Marvel was looking for an Alison Brie-type to play the part had the internet buzzing that the Community and Glow actress should be the one to get the role. During a recent appearance on James Corden’s talk show, Brie had to dodge questions about her possible casting.

“I woke up with a bunch of Instagram posts of side-by-side pictures of me and She-Hulk, which I just thought, ‘Cool.’ And then the quote about the ‘Alison Brie-type,’ which honestly I found very exciting because for years I auditioned for the ‘Anne Hathaway-type’ or the ‘Zooey Deschanel-type.’ I was very flattered to be my own type,” Brie said.

The actress also added that she found the prospect “interesting,” but remained non-committal in revealing whether or not she had any actual conversations with the Marvel brass about it.

She-Hulk does not yet have a release date set.

So what do you think? Would you like to see Mark Ruffalo return to the MCU in this show? Or should Jennifer Walters stand on her own two feet without the help of Hulk? Join in on the conversation over on Facebook or Twitter! 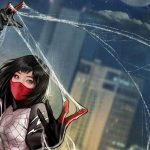 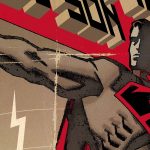