Upcoming Marvel Movies for 2019-2021 Were Just Announced at SDCC 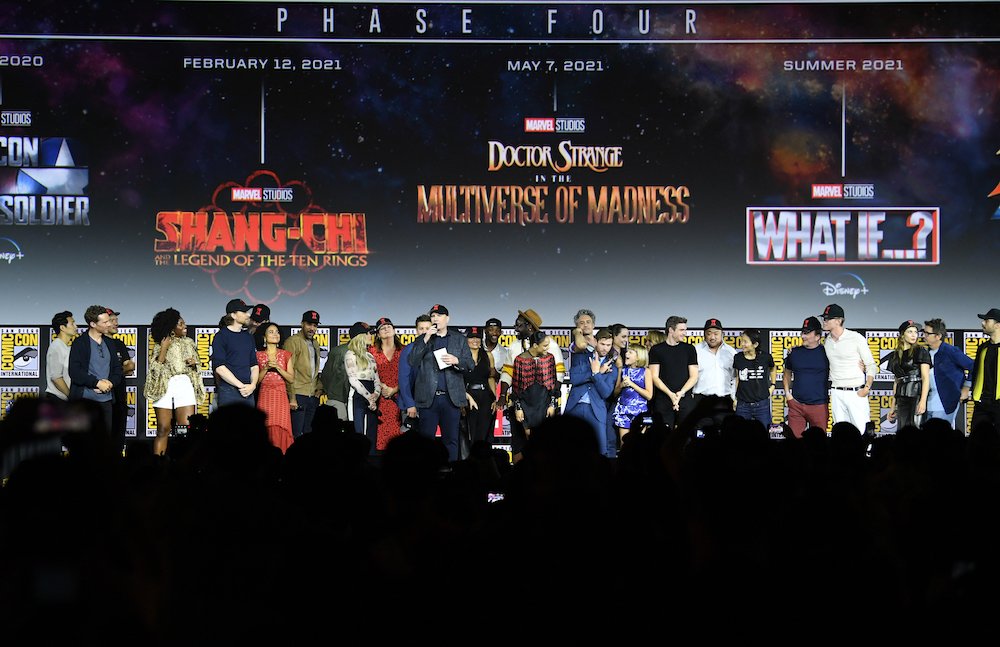 Marvel has just officially listed all of their upcoming movies for the next two years, complete with titles and release dates.

The announcement was made at San Diego Comic-Con on Saturday night.

Below are the 5 films we can look forward to seeing on the big screen in the next two years, plus some additional titles and teases.

Although Black Widow is in the early stages of filming, they brought a teaser trailer to SDCC.

In the trailer, fans got to see part of a fight scene between Black Widow (Scarlet Johansson), and Yelena (played by Florence Pugh).

The Black Widow film will explore some of Natasha's back-story. It will be set before the events of The Avengers (from 2012), and will feature Taskmaster as the villain.

Also in the film will be David Harbour, playing The Red Guardian, P-T Fagbenle playing Mason, and Rachel Weisz as Melina.

Hints were made about finally finding out about some of the red in Natasha Romanova's ledger, and that we will find out more abut the Red Room, the training program/facility that helped shaped Natasha into the Black Widow.

Cate Shortland is directing the film, making her the first solo female to direct a Marvel film.

The Eternals will be released in late 2020, and much of the cast has now been confirmed.

Angelina Jolie will be starring in the film, playing Thena.

Chloe Zhao will be directing the film.

Shang-Chi and the Legend of the Ten Rings
Release Date: February 12, 2021

Shang-Chi, the Master of Kung Fu will be played by Simu Liu.

Awkwafina will be have a supporting role in the film.

The (real) Mandarin will feature in the film and will be played by Tony Leung.

Fans previously heard of the Mandarin in a Marvel movie, when a fake version of the character appeared in Iron Man 3, but Shang-Chi and the Legend of the Ten Rings will feature the real deal.

Doctor Strange in the Multiverse of Madness
Release Date: May 7, 2021

He will be joined by Elizabeth Olsen, who will play the Scarlett Witch, and the film will likely tie in with the Disney+ series WandaVision.

This film will be "the first scary MCU film," according to Scott Derrickson, who directed the first Doctor Strange film, and will also be directing the sequel.

Chris Hemsworth and Tessa Thompson will be coming back as Thor and Valkyrie in Thor: Love and Thunder.

Some very exciting news that was just announced was that in this movie we will see Natalie Portman picking up the hammer and becoming the female Thor, who we've seen in the Mighty Thor comics.

In addition to (and separate from) the Phase 4 movies above, Marvel also announced a new Blade movie. The release date and title are still unconfirmed.

Mahershala Ali will star in the upcoming Blade movie as the human/vampire hybrid that aims to protect humans from vampires.

At the end of the panel, Kevin Feige, Marvel Studios President, confirmed that Black Panther and Captain Marvel sequels are going to happen soon as well.

He also confirmed that there will be a Guardians of the Galaxy 3, and he mentioned the development of a Fantastic Four movie in the future as well.

Feige also teased with a quick reference of mutants, but gave no further information on the topic.

This weekend, fans were also given some news of upcoming Disney+ series in development including Loki (starring Tom Hiddleston), WandaVision (starring Elizabeth Olsen and Paul Bettany), Hawkeye (starring Jeremy Renner), The Falcon and the Winter Soldier (starring Anthony Mackie and Sebastian Stan), and What If"¦? (an animated series with many of our favorites returning as voice actors).

It seems that Marvel fans have a lot to look forward to in the near future. 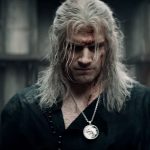 Trailer Released for The Witcher TV Series
Next Post 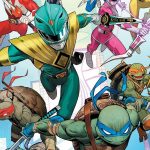