QUIZ – How Much Do You Know About Avengers: Endgame? 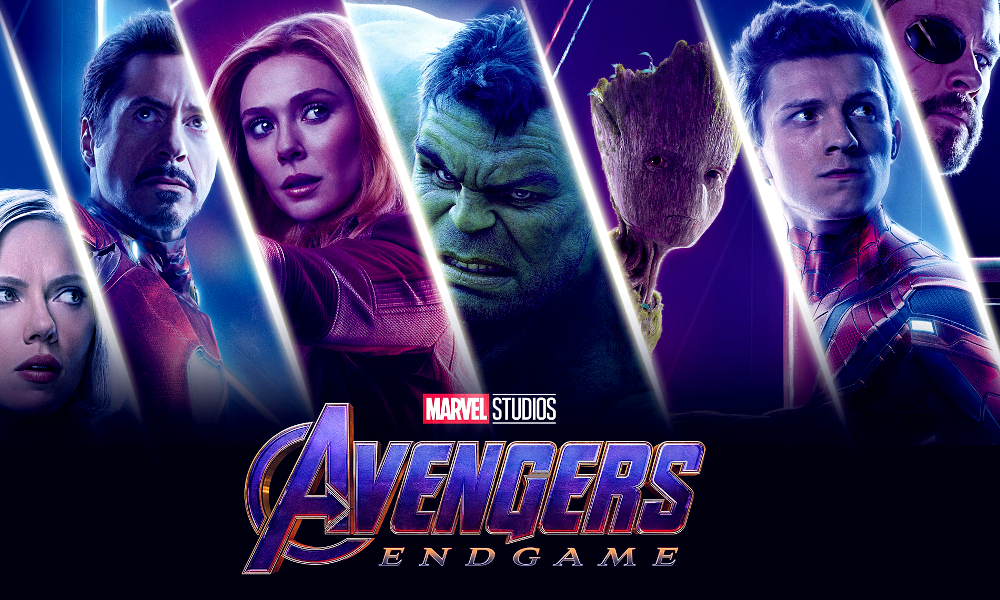 2019’s Avengers: Endgame is, quite literally, the highest-grossing movie in the history of cinema – its near $3 billion haul placed it just above 2009’s Avatar on the all-time list – so it’s probably safe for us to assume that, if you’re here, on a superhero website, you’ve probably seen it.

The movie was the culmination of eleven years of captivating universe-building by Marvel Studios – that universe being the Marvel Cinematic Universe, to be precise – as the titular heroes came together with fellow heroic characters, from far and wide, to face the Mad Titan Thanos and his armies in an epic final battle to save the universe.

It was jam-packed with great characters, memorable quotes, epic action and everything else you’d expect from a blockbuster movie of its gargantuan nature – and given that you’re a bona fide superhero movie fan, you know everything there is to know about it, right?

Well, we think it’s time to put that notion to the test because, in this quiz, we’ll be finding out just how much you really know about the awesome Avengers: Endgame.

Be warned: It’s going to take a real MCU super-fan to get full-marks in this quiz – so good luck!