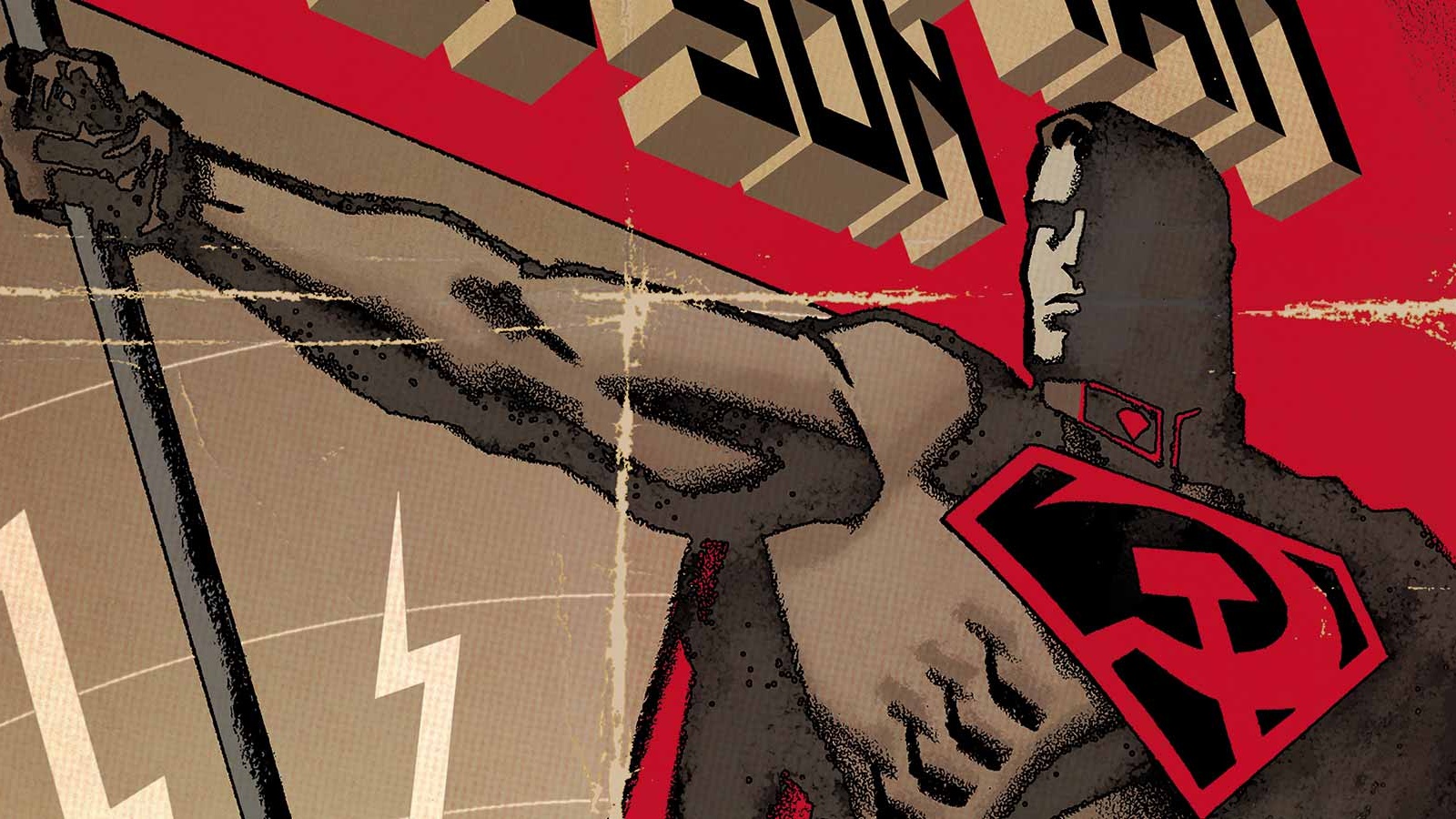 The coronavirus outbreak is continuing to have an effect on Hollywood. One of the latest developments, as reported by NBC, is that Warner Bros. has decided to cancel the premiere for their new animated DC Comics adaptation, Superman: Red Son. The studio has this to say about it in a statement.

“As the impact and spread of the coronavirus (COVID-19) continues to evolve, Warner Bros. is placing added emphasis on the health and welfare of its employees, talent and fans. To help minimize risk of exposure, Warner Bros. has opted to take preventative measures and cancel the New York premiere of ‘Superman: Red Son’ on March 16, 2020. We apologize for any inconvenience this has caused, and we look forward to seeing you at future events.”

COVID-19 first emerged in China approximately two months ago and has since spread to more than 60 nations around the globe, with more than 90,000 reported cases. The box office has been hit hard, as China and other countries have had to take extreme measures to limit spreading the disease. The cancellation of this premiere could just be one of many ways Hollywood is affected as the outbreak continues to develop.

“When Krypton’s last son crash-lands in Cold War-era Russia instead of rural Kansas, an alternate reality unfolds in this DC Elseworlds adventure. Here, we find Superman spearheading a Communist campaign to advance the ideologies of the Soviet state. Meanwhile, across the Atlantic, brilliant American scientist Lex Luthor devises a plan to rein in, and ultimately destroy, the alien Soviet threat. What follows is a gripping game of cat and mouse that will leave all of humanity hanging in the balance.”

So what do you think? Did Warner Bros. make the right call? Will you be checking this movie out? Join in on the conversation over on Facebook or Twitter! 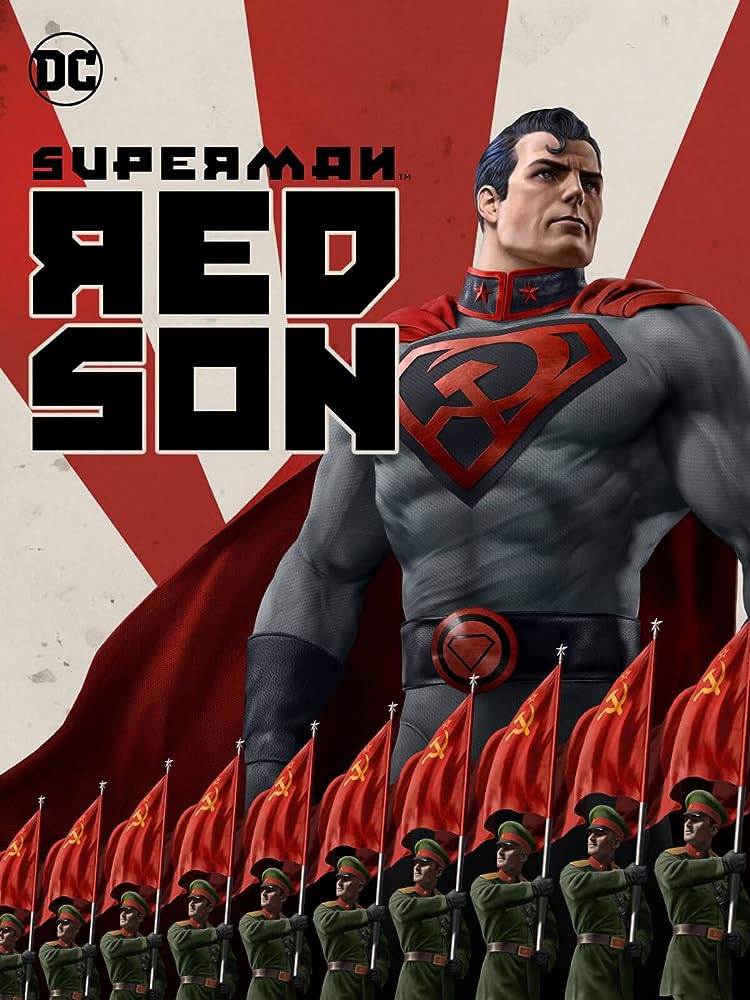 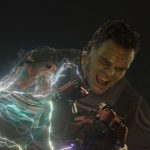 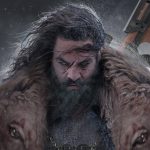