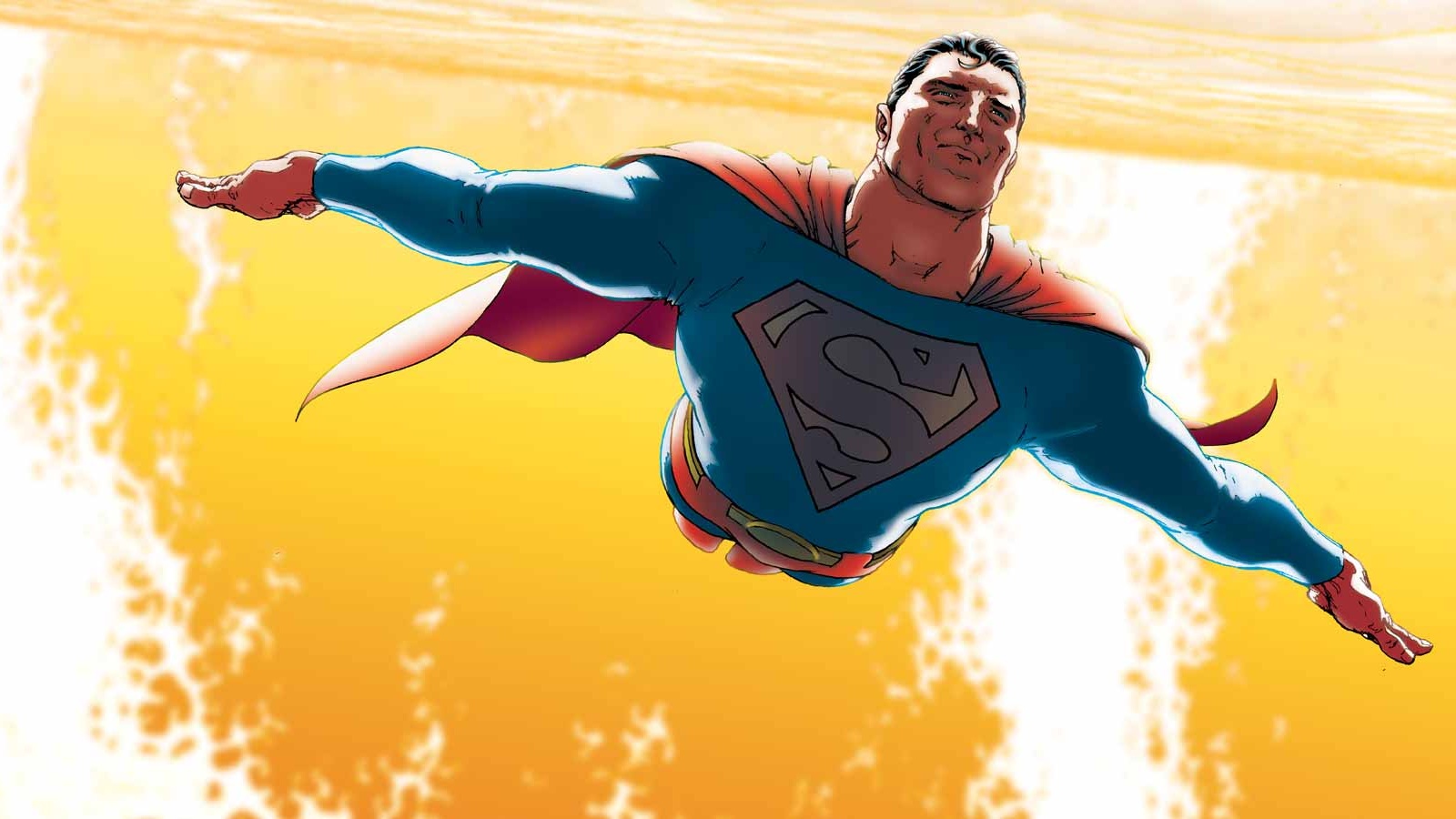 Americans have weighed in and their favorite superhero is the Man of Steel. As reported by Newsarama, research conducted by the folks at OnePoll reveals that Superman is the most popular superhero in the country. Spider-Man came in just behind Clark Kent’s Kryptonian alter ego, with Batman rounding out the top three. Here’s the full list of the top ten.

Not that there are too many surprises in there, given that most of these superheroes have been subjects of massively popular movie franchises, in addition to being staples of DC Comics and Marvel Comics for decades. But Superman beating out Spider-Man is significant. Perhaps somewhat surprisingly is Black Panther and Captain Marvel. Prior to their appearances in the Marvel Cinematic Universe, it’s unlikely either character would have made this list. It just goes to show how big those films have truly become.

The survey also took a look at America’s favorite villains. Again, it’s not surprising to learn that another DC favorite in the form fo the Joker took the top spot. Aside from being Batman’s arch-nemesis, the baddie has been played by the likes of Heath Ledger in The Dark Knight and Joaquin Phoenix in last year’s Joker. Both actors won an Oscar for their portrayal. In this case, the top ten was an even split between Marvel and DC. Have a look.

Venom is one of Spider-Man’s main foes and, undoubtedly, the symbiote-sporting Eddie Brock was given a big boost thanks to 2018’s Venom movie, which became an unexpectedly big box office smash. Thanos slipping to number four is perhaps a bit shocking, given that Avengers: Endgame became the highest-grossing movie in history, and Infinity War grossed more than $2 billion globally. It’s also interesting that Harley Quinn wasn’t a bit higher up in the rankings.

Lastly, people were polled about what superpowers they would like to have. This vote was split a bit more evenly, but invisibility came out in the top spot, narrowly topping healing and time travel. Superhuman strength and intelligence rounded out the top five. Here’s how it broke down.

So what do you think? Who is your favorite superhero? Did Superman deserve the top spot? What superpower would you want, given the chance? Join in on the conversation over on Facebook or Twitter! 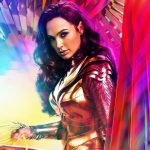 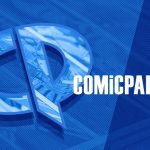