QUIZ – How Much Do You Remember About 2006’s Superman Returns? 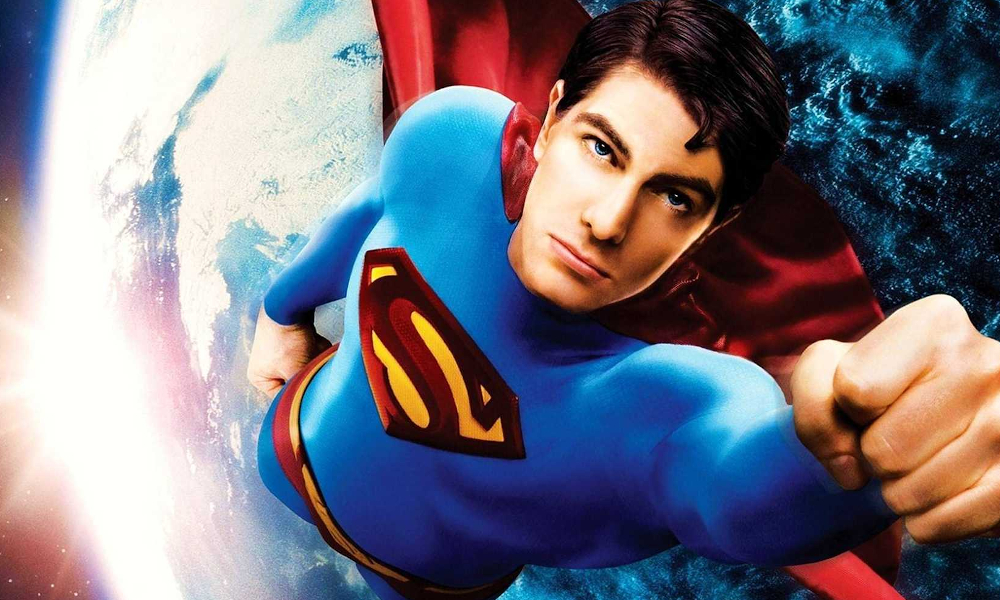 What can we say about 2006’s Superman Returns? Well, it’s a lot better than most people give it credit for, that’s for sure!

That being said, it’s still been largely forgotten – probably because of the huge number of superhero movies that have come since it was released (and, of course, due to the fact that it’s not part of any ongoing franchise, such as the DC Extended Universe).

The “homage sequel” to 1978’s Superman and 1980’s Superman II saw the Man of Steel – played in this instance by Brandon Routh – returning to Earth, after a cosmic hiatus, and the consequences of both his disappearance and reappearance.

Routh played a decent Supes, it had a compelling story, the movie looked great, and Kevin Spacey played an interesting Lex Luthor – so for it to have not been given the level of credit it deserved is something of a shame.

But, alas, it has indeed long since been dropped from most people’s memories – so if you’re one of the few people who can still remember everything about it, you’ve done well.

Moreover, we’d like to put you to the test – you know, to see if you really do remember everything about it!

Let’s get to it, with our fun Superman Returns quiz!