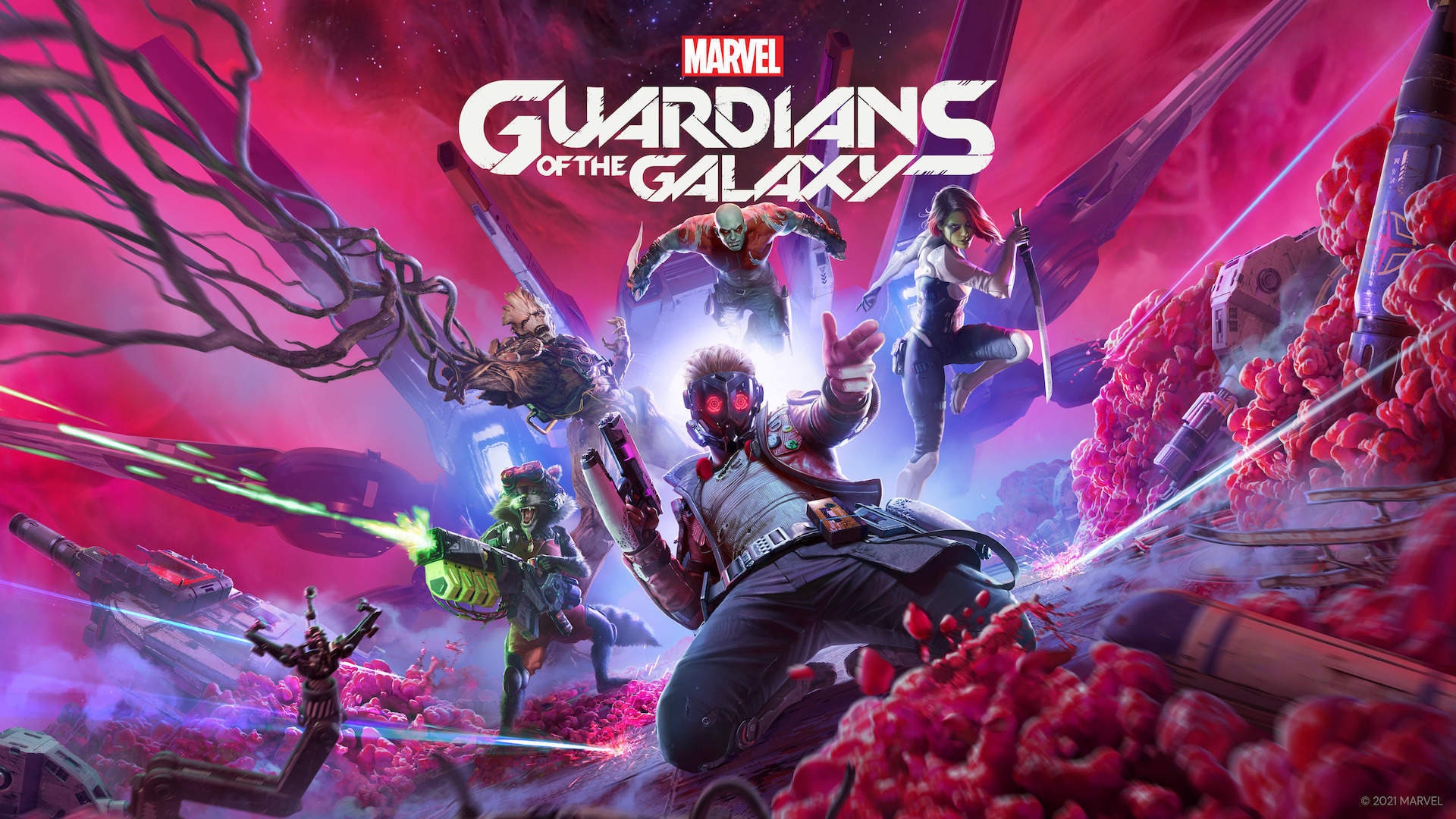 Surprise! We’re getting a brand new video game centered on Star-Lord and the gang. As revealed by Square Enix at E3, Marvel’s Guardians of the Galaxy is set to arrive this October. The publisher unveiled a surprise trailer during its presentation at the gaming expo. Have a look.

Aside from the reveal trailer, Square Enix also revealed a lengthy gameplay trailer. We’ve included that below for you to check out as well. The video game studio was also behind last year’s Marvel’s Avengers. However, that may give some fans pause, as the game largely didn’t meet expectations, both critically and commercially.

Here is the synopsis for Marvel’s Guardians of the Galaxy.

“Fire up Star-Lord’s jet boots for a wild ride across the cosmos in this third-person action-adventure game, a fresh take on Marvel’s Guardians of the Galaxy. With the unpredictable Guardians at your side, blast your way from one explosive situation to another, with original and iconic Marvel characters caught in a struggle for the fate of the universe. You got this. Probably.”

The game will be released on the PlayStation5, PlayStation4, Xbox Series X|S, and Xbox One. It will also be available on PC. Players will be put in Star-Lord’s shoes. It is a single-player, third-person adventure. While the game is pulling from the comics, it is not directly connected to the movies. As was the case with both Marvel’s Avengers and Marvel’s Spider-Man for the PlayStation. This exists in its own world.

“The Eidos-Montréal team is honored to have the opportunity to work on such an iconic franchise alongside our trusted collaborators at Marvel Entertainment,” said David Anfossi, Head of Studio at Eidos-Montréal. “Our teams are known for revisiting IPs and bringing their own twists and craft to the stories and the art surrounding them. As you will experience, it’s no different for Marvel’s Guardians of the Galaxy.”

“A distinct mix of sci-fi, family drama, and rock n’ roll attitude with an edgy aesthetic is the foundation for our Guardians franchise”, said Jay Ong, EVP and Head of Marvel Games. “We are thrilled to collaborate with Eidos-Montréal knowing they are the team that can deliver on this core promise. The team’s laser-focused vision for our beloved band of misfits shines in Marvel’s Guardians of the Galaxy. We are excited for our fans to play it this October.”

Marvel’s Guardians of the Galaxy arrives on October 26.

What do you think? Are you excited for the game? Do you dig the footage? Join in on the conversation over on Facebook or Twitter! 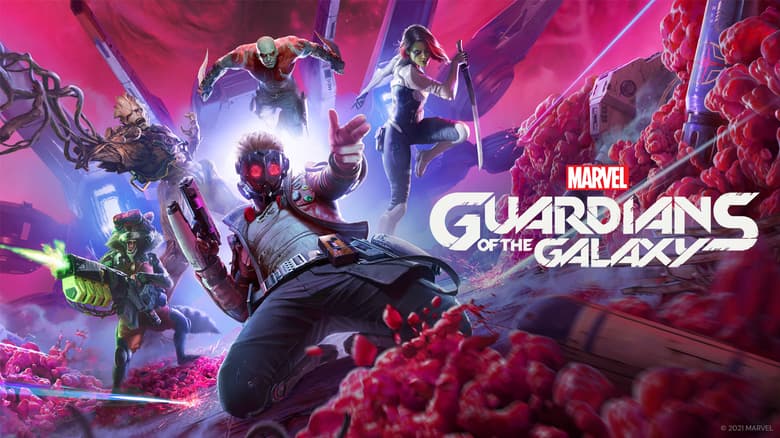 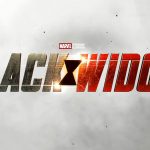 Black Widow Tickets Are Officially On Sale
Next Post 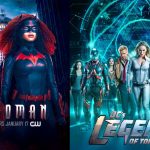