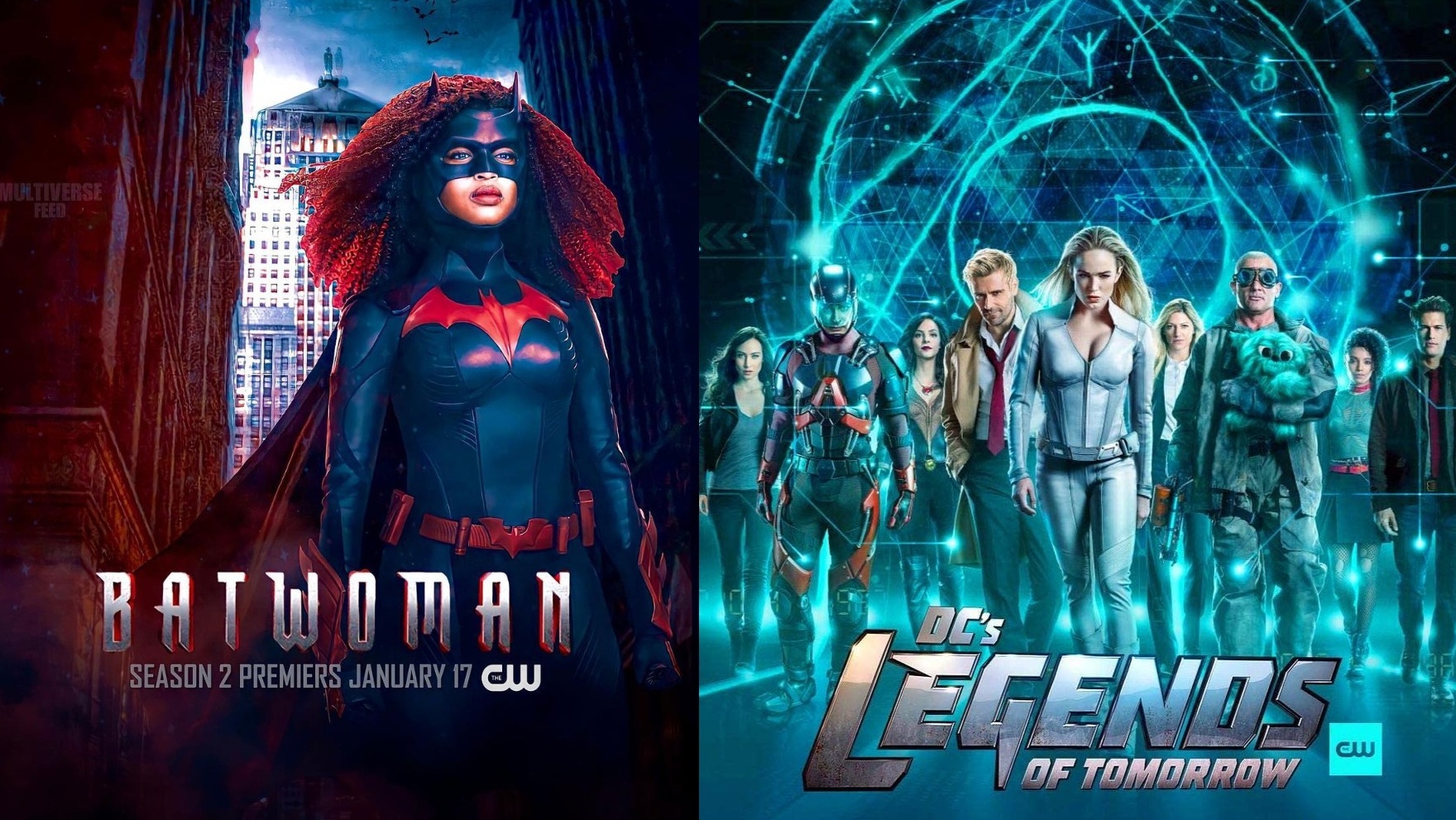 The CW has announced its fall premiere dates, as reported by Deadline. This includes newly announced dates for the ArrowVerse such as Legends of Tomorrow season 7, Batwoman season 3 and The Flash season 8. Other shows on the schedule include Riverdale, Nancy Drew and Legends of the Hidden Temple.

While the ArrowVerse is changing it will clearly still have a large presence on the network. Arrow wrapped up its run last year and Black Lightning recently concluded after four seasons. Plus, The CW passed on the spin-off, Painkiller. Not only that but Supergirl is packing it in after season 6, which is currently airing as well.

Here is The CW’s full list of fall premiere dates.

Both Legends of Tomorrow and Batwoman will debut on the same night. They will also both have a new home on Wednesday nights. While not much has been revealed about either show’s future, we know Batwing will have a presence on Batwoman. It was recently announced that star Camrus Johnson will bring the character to life in live-action for the first time.

As for The Flash, it is now the longest-tenured show in the ArrowVerse. Just how much longer Grant Gustin will remain on board is the big question. Several major stars have departed the show recently. A ninth season would take the show into rare territory.

Elsewhere, Superman & Lois has already been renewed for season 2. It will likely arrive in 2022. Naomi, another DC Comics adaptation from Ava DuVernay, has also been picked up to series. We also have Stargirl season 2 coming our way in August.

What do you think? Which show are you most excited about? Will you be tuning in? Join in on the conversation over on Facebook or Twitter! 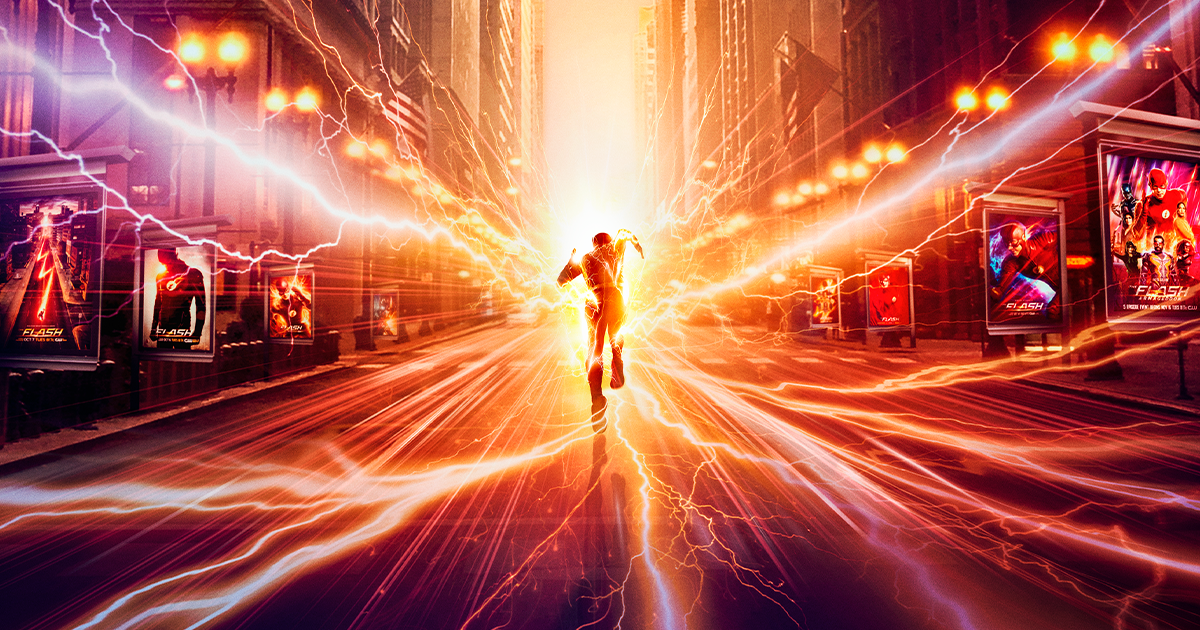 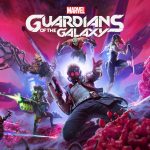 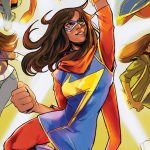