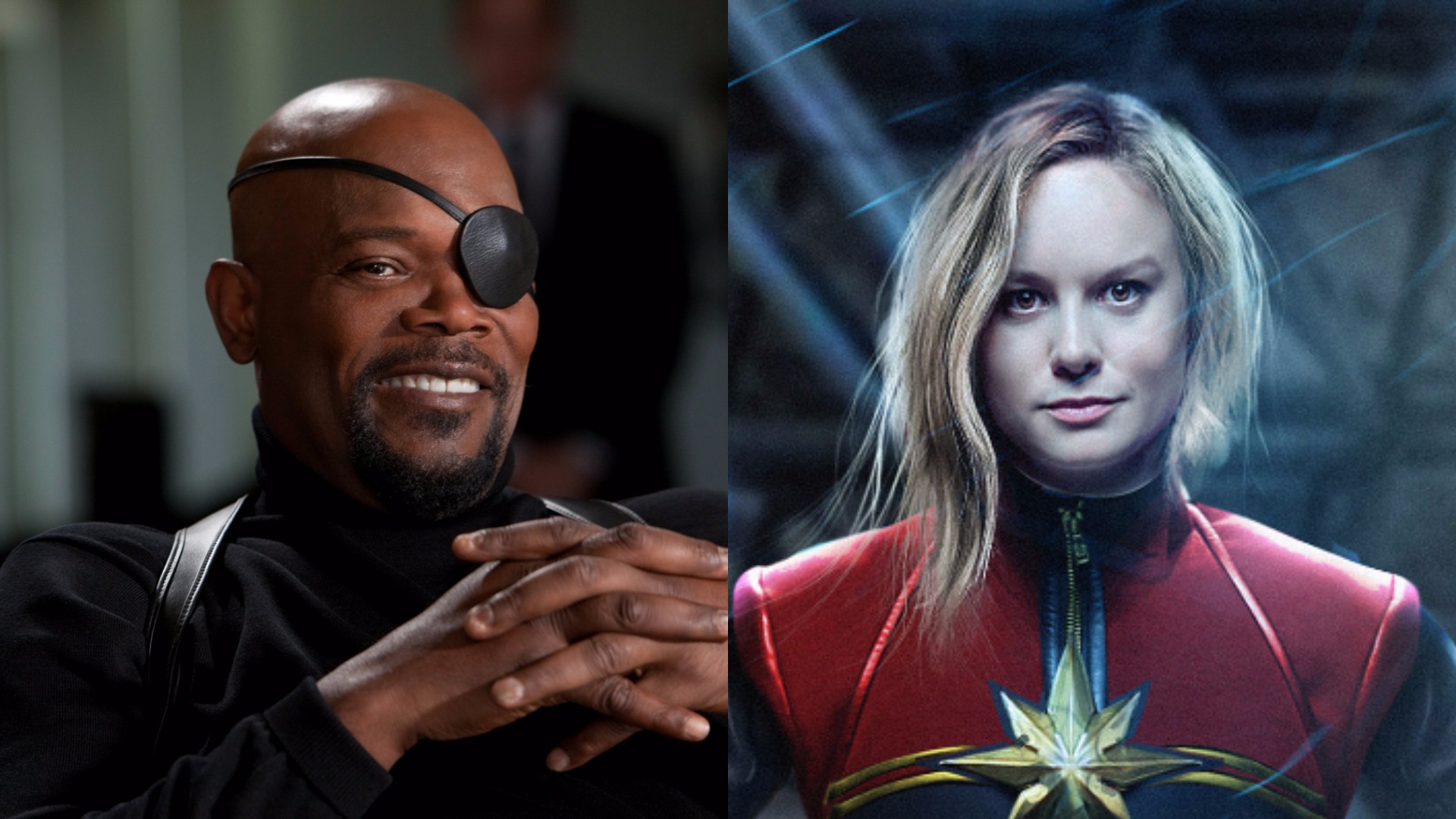 During a February interview with We Got This Covered, Samuel L. Jackson was asked whether he'd like to star in a Nick Fury solo movie. The actor, who’s portrayed the character in seven movies since 2008, responded in the affirmative. But he added that he still has two more Avengers movies to go (Infinity War and the still-untitled Avengers 4), plus the Captain Marvel flick.

He joked that he was surprised to discover that he wouldn't appear in Black Panther, but at the moment, that’s beside the point.

The next two Avengers movies will fulfill Jackson’s nine-movie contract with Marvel. This means that he'd have to renegotiate for any additional movies. And it appears that he'll do exactly that. 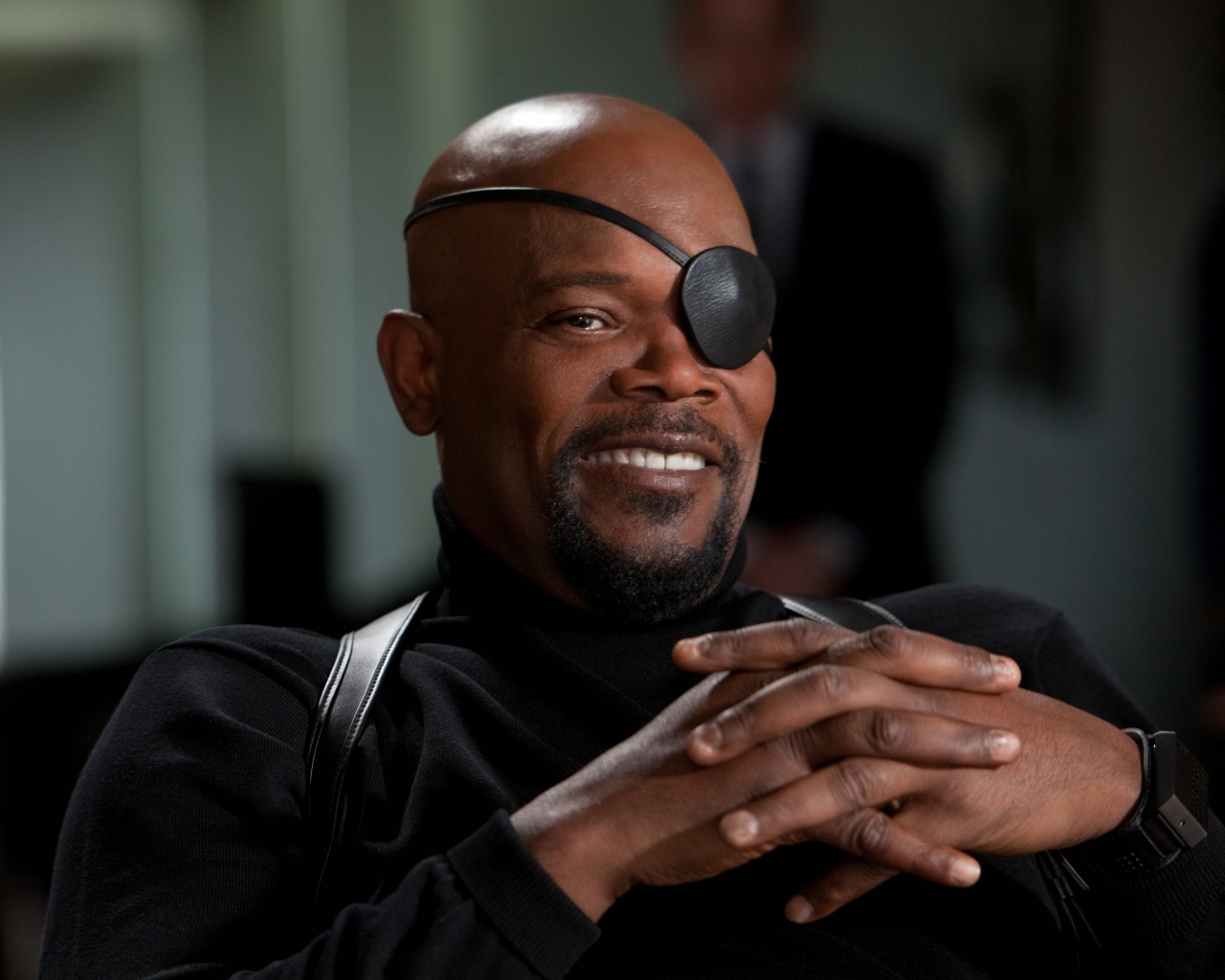 According to Christopher M. of Omega Underground, Jackson will not only appear in Captain Marvel, he'll be a co-star. So we can safely say that the veteran hero will survive the next two Avengers flicks (in which the roster of superheroes is likely to change).

Looks like @SamuelLJackson will indeed be co-starring with @brielarson in #CaptainMarvel. Expected to begin shooting on January 8th in ATL. pic.twitter.com/SQyLdYZGDS

The tweet also reveals that filming will start next January, thus confirming previous rumors that the principal photography will take place between January and May 2018.

We don't know too much about the Captain Marvel movie, other than the fact that it will be an origin story and that Carol Danvers' powers will be linked with the Quantum Realm that was introduced in Ant-Man.

We know that this origin story won't be a direct adaptation. Instead, it will have to be tweaked here and there to establish connections with the rest of the Marvel Cinematic Universe. And what better connection could there be than Nick Fury? 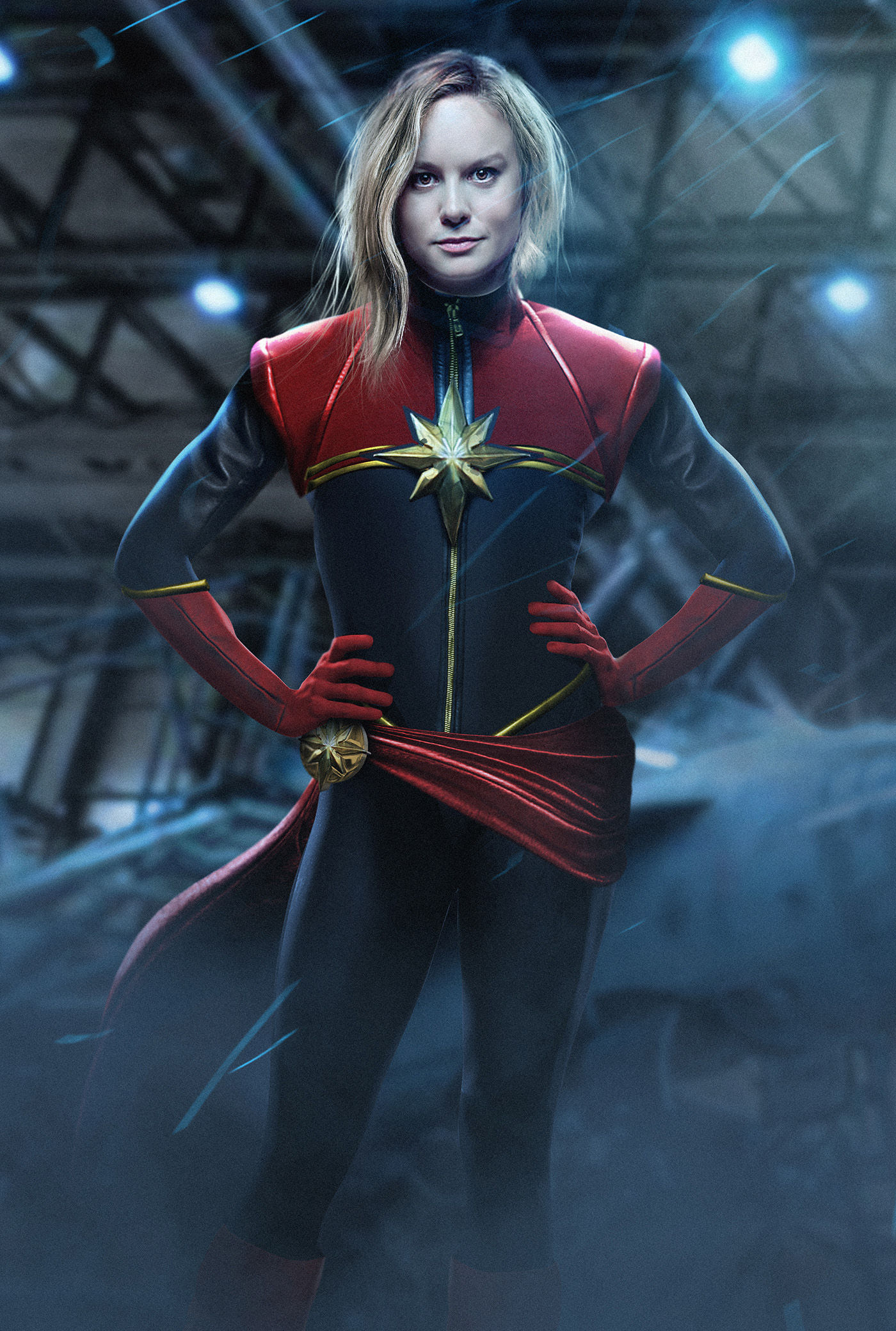 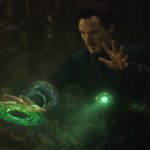 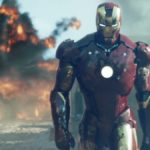