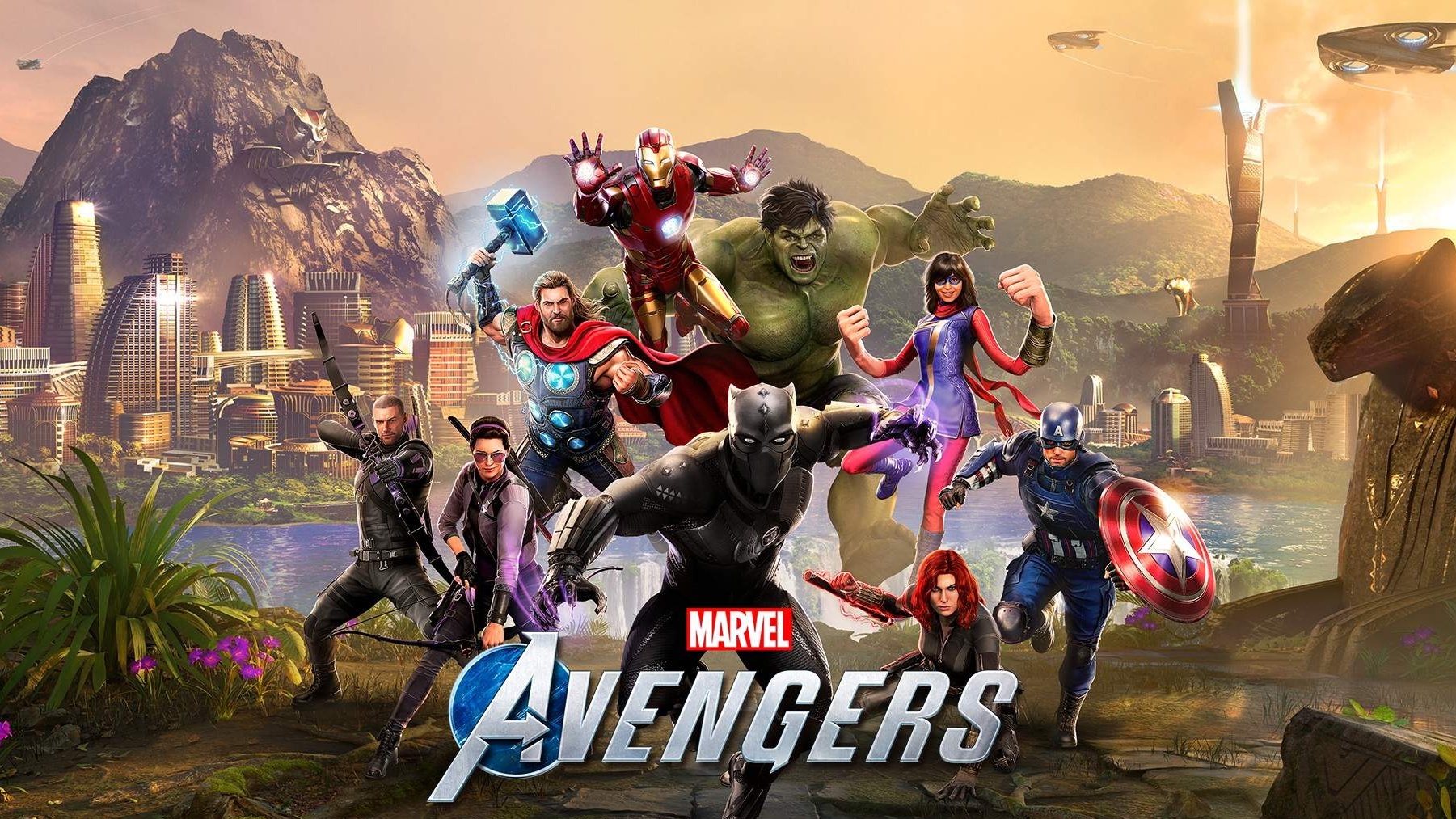 Those who have been holding out on playing Marvel’s Avengers may finally have an excuse to give it a go. As announced by developer Square Enix, the game is making its way to Xbox Game Pass in just a couple of days. So Game Pass subscribers, as of September 30, will be able to play the game as part of their subscription.

answer the call when Marvel's Avengers lands in 2 dayshttps://t.co/p4ZWwDlhdK pic.twitter.com/msMBLJTQsP

“Avengers…Assemble! answer the call when Marvel’s Avengers lands in 2 days,” a tweet from the official Xbox Game Pass account reads.

Those who have an Xbox Game Pass subscription will get (mostly) the full experience. The version of the game will include nine heroes, as well as the Reassemble Campaign. It also includes previously released DLC, such as Operation: Taking AIM, Operation: Future Imperfect, and the recently released War for Wakanda Expansion.

Here’s the synopsis for Marvel’s Avengers.

It should be noted that the Xbox Game Pass version does not include eight cosmetic items, such as the new digital-only Endgame Edition does. However, all outfits in the Endgame Edition are available for purchase digitally in the in-game Marketplace. Should players feel compelled, that option is available.

Marvel’s Avengers launched last year to largely mixed reviews. The game has had its issues, and its sales were anything but heroic. But Square Enix has weathered the storm. Perhaps this addition will bring in a host of new players. More DLC is planned for the future. Not only that, but the developer has Marvel’s Guardians of the Galaxy launching this fall as well. It may have been a rocky start, but they can still get this ship turned around.

What do you think? Are you going to download the game on Game Pass? Have you already played it? Join in on the conversation over on Facebook or Twitter! 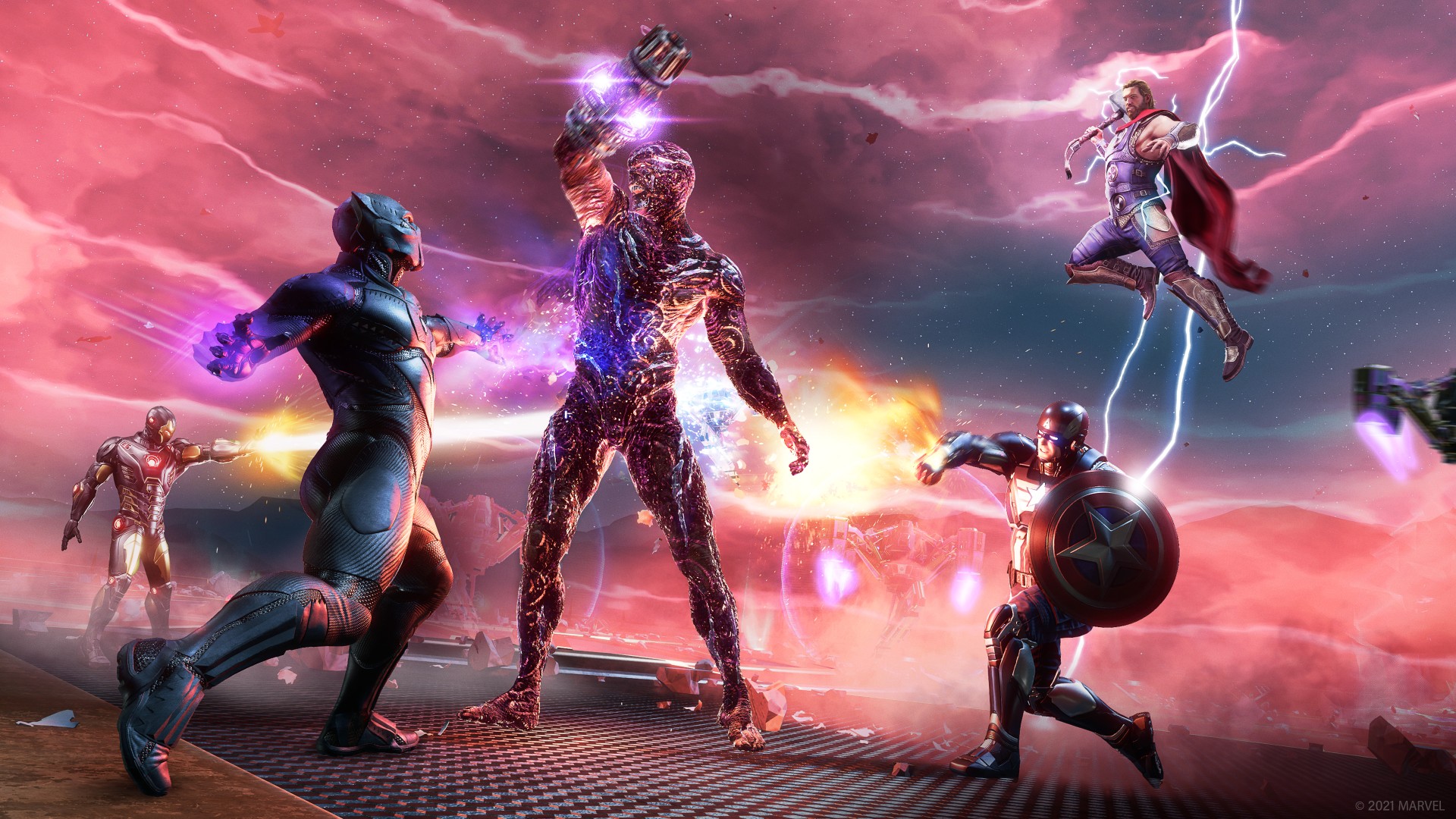 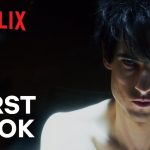 The Sandman Teaser Trailer Released by Netflix
Next Post