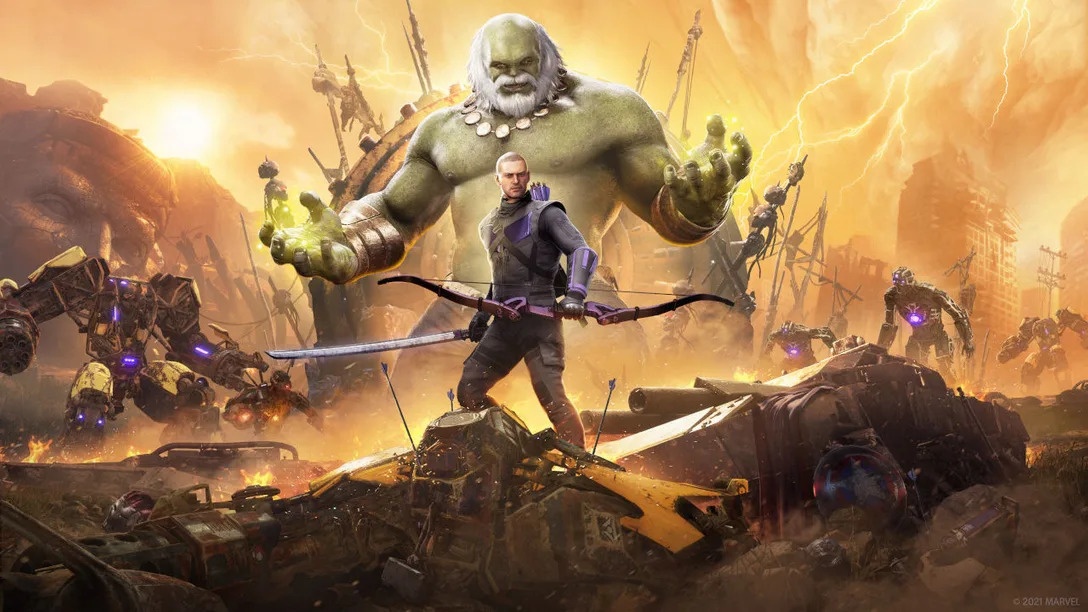 Marvel’s Avengers Operation: Hawkeye – Future Imperfect is on the way. The expansion will bring the character to the game in a big way. The video game is finally making its way to next-gen consoles, namely the Playstation 5 as well as the Xbox Series X and S next month. As part of the port, a new story expansion will bring Clint Barton to the fold. And he’s bringing some company with him. Have a look.

The story expansion, as we can see, features Maestro. This alternate version of Bruce Banner’s Hulk has the brains and strength of the beloved character. This particular iteration has been driven mad by an apocalyptic future. Marvel’s Avengers Operation: Kate Bishop – Taking AIM served as a lead-up to this latest expansion.

Here is the synopsis for the Hawkeye expansion.

“Hawkeye enlists the help of his fellow Avengers to prevent an apocalyptic future ruled by Maestro, a mad and clever villain. Clint’s mind and katana are razor sharp, and he has an arrow for every challenge ahead of him.”

In addition to the story trailer, a deep-dive video has also been released that provides a more in-depth overview of the new addition. As one might expect, the game will maximize Clint’s arrow-slinging abilities. In addition to a range of moves tapered to the character, he will have an arsenal of different arrows.

Those who purchased the game for the PS4 or Xbox One will be able to port it over to a next-gen console at now additional cost. Unfortunately for Marvel and developer Square Enix, not as many people purchased the game as they initially anticipated, based on early sales figures.

What do you think? Do you dig the Hawkeye expanxion? Are you playing Marvel’s Avengers? Join in on the conversation over on Facebook or Twitter! 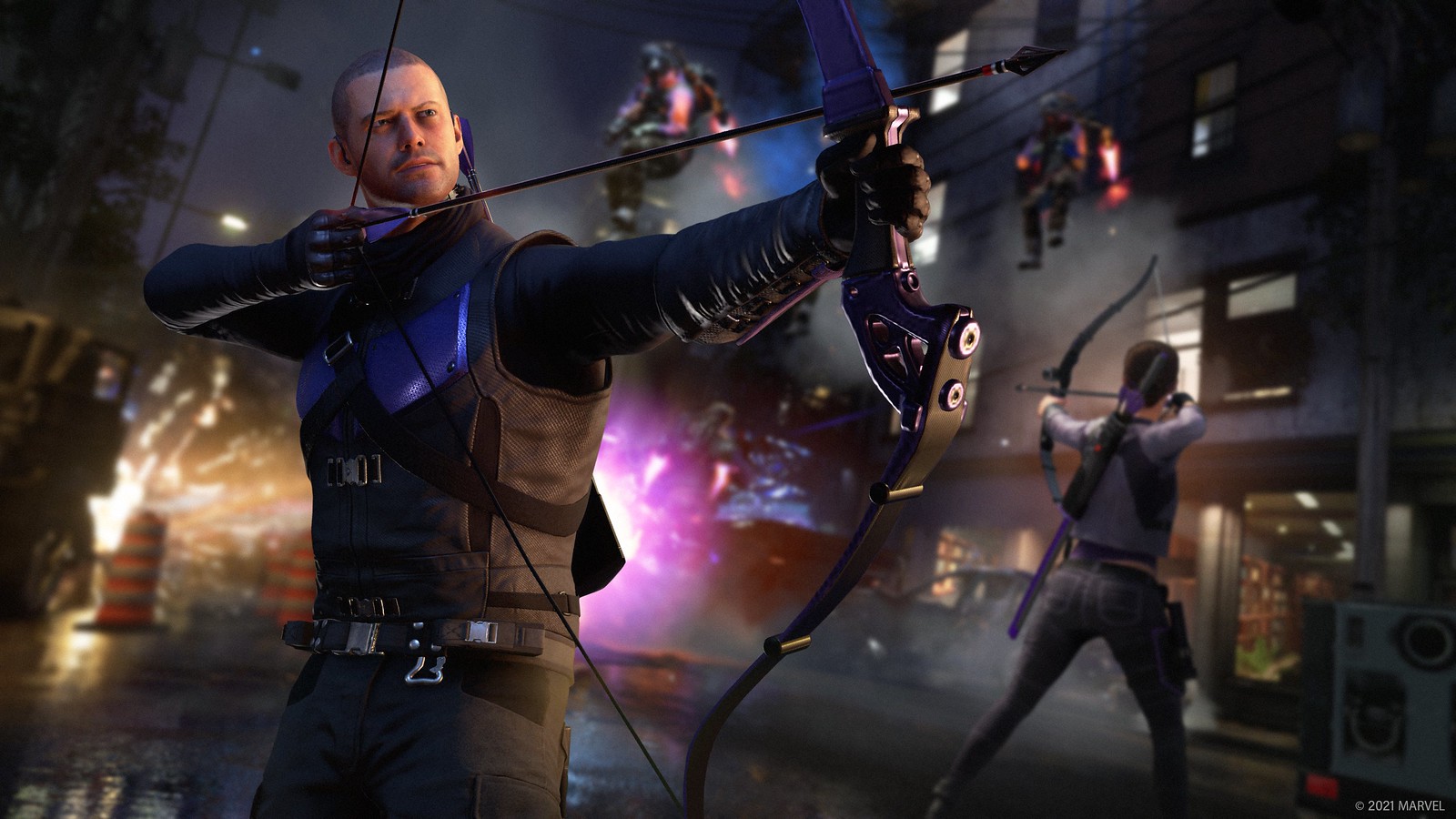 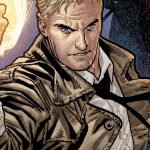 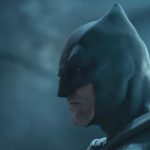