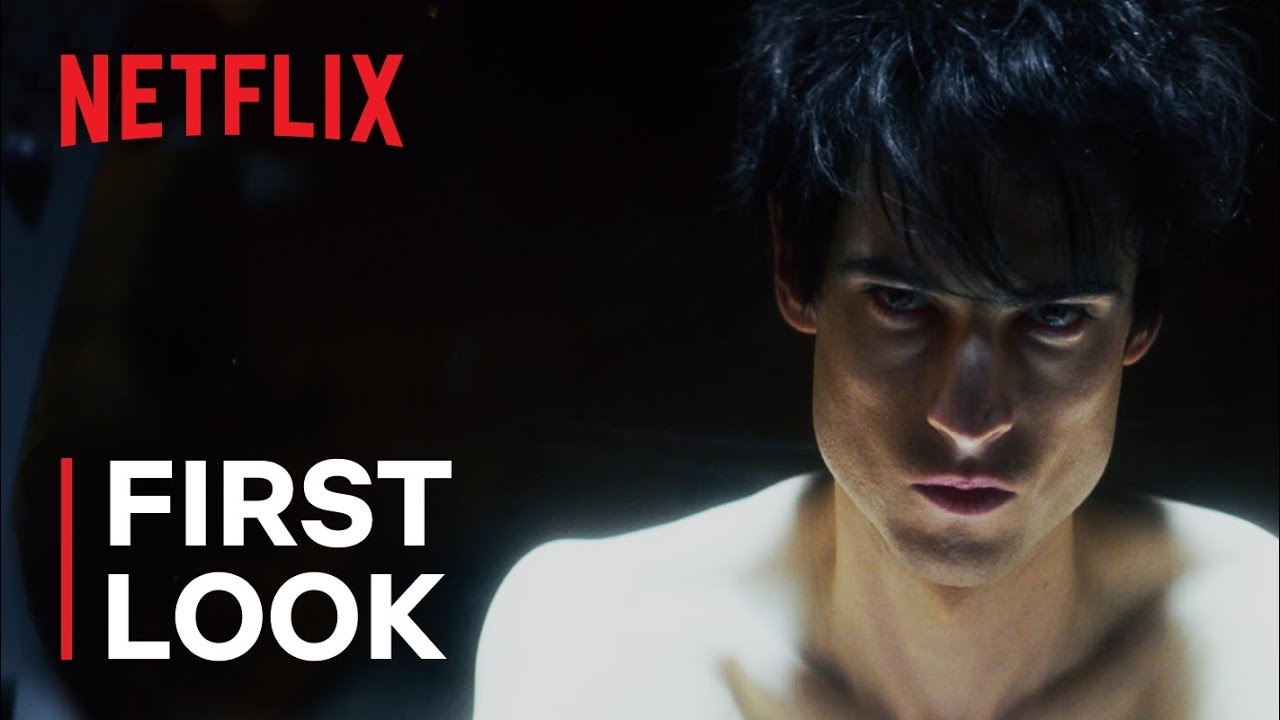 Netflix has released a first-look teaser trailer for The Sandman. The upcoming show is set to adapt the beloved comics by legendary author Neil Gaiman. Attempts to bring this tale to life have been made over the years, but have never actually come to fruition. That all changes soon, thanks to Netflix. Have a look.

As we can see, this is very much a teaser. It’s not a full-on story trailer but it does give us a taste of what’s to come. It also proves that the show is, indeed, happening. After all of the false stops and starts over the years, it would be easy for certain fans to be skeptical. Though we have had the Audible audio drama to hold us over as of late.

Here is the synopsis for The Sandman.

“A rich blend of modern myth and dark fantasy in which contemporary fiction, historical drama and legend are seamlessly interwoven, The Sandman follows the people and places affected by Morpheus, the Dream King, as he mends the cosmic — and human — mistakes he’s made during his vast existence.”

The teaser was first shared during Netflix’s Tudum event over the weekend. Quite a bit of news dropped during the event but this was certainly one of the bigger bits of the bunch. In addition to the trailer, we also got some character posters highlighting the cast. Check them out.

I am the Lord of Dream and Nightmare. pic.twitter.com/8t8NI9PZZd

Human beings are the creatures of desire. They twist and bend as I require it. pic.twitter.com/kOSb6WvGFf

I'm not blessed or merciful. I'm just me. I've got a job to do and I do it. pic.twitter.com/8ChSWT9Mxh

The Sandman has a massive cast led by Tom Sturridgeas Dream of the Endless. It also includes Gwendoline Christie as Lucifer, Sanjeev Bhaskar and Amid Chaudry as Cain and Abel, Charles Dance as Roderick Burgess, Vivienne Acheampong as Lucienne, Boyd Holbrook as The Corinthian, Kirby Howell-Baptiste as Death, Mason Alexander Park as Desire, Donna Preston as Despair, Jenna Coleman as Johanna Constantine, and Niamh Walsh as Young Ethel Cripps.

But that’s not all. The ensemble also includes Joely Richardson as Ethel Cripps, David Thewlis as John Dee, Kyo Ra as Rose Walker, Stephen Fry as Gilbert, Razane Jammal as Lyta Hall, Sandra James Young as Unity Kincaid, and Patton Oswalt as the voice of Matthew the Raven. It’s a stacked lineup.

The Sandman does not yet have a release date set.

What do you think? Are you digging the teaser? Will you be watching the show? Join in on the conversation over on Facebook or Twitter! 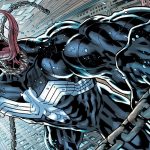 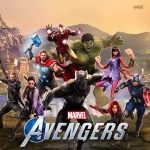