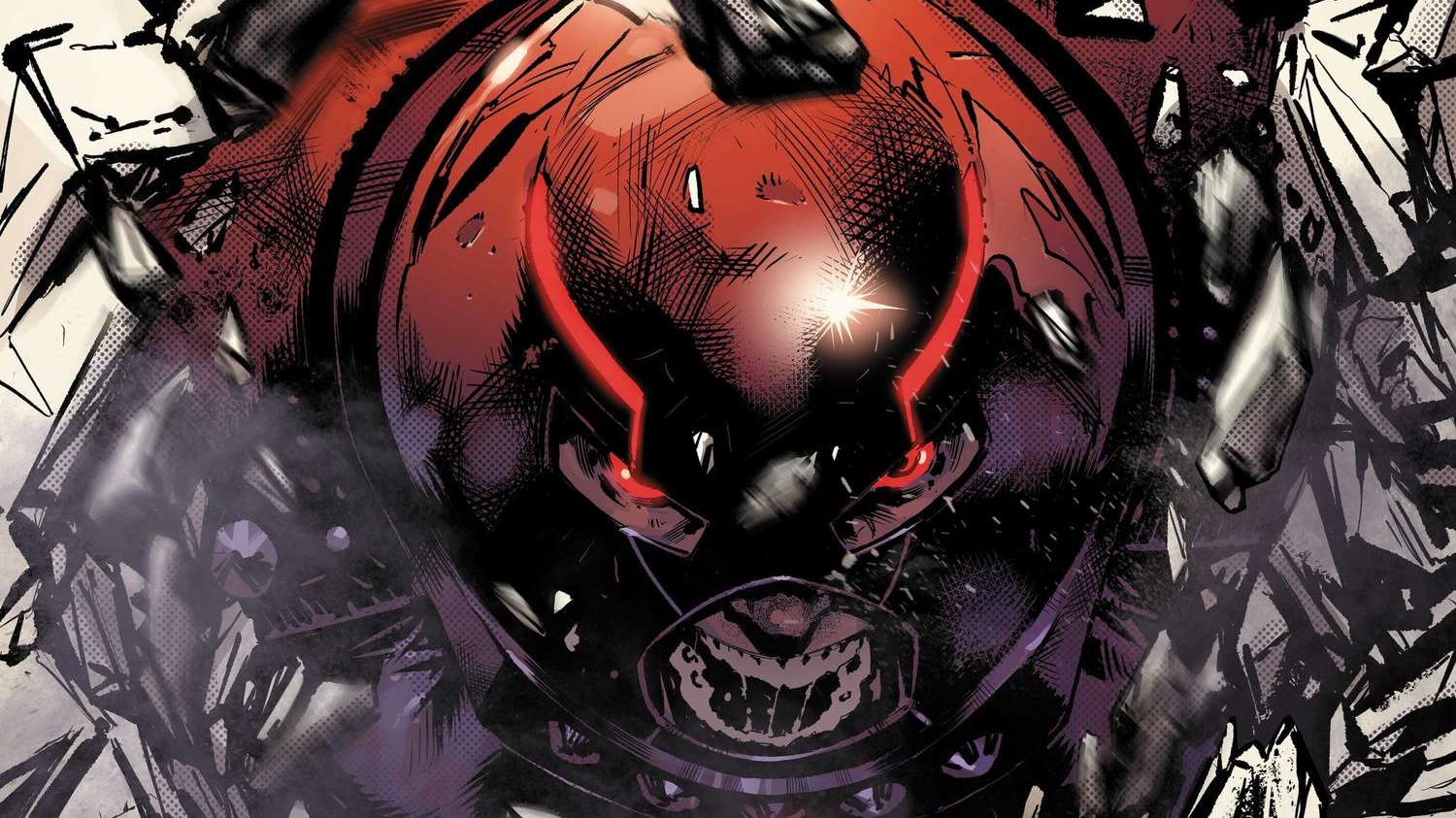 For the first time in the history of Marvel Comics, Juggernaut is getting to headline his own series. As revealed by IGN, the publisher has announced a new five-issue miniseries, simply titled Juggernaut, that is set to arrive later this year. Writer Fabian Nicieza and artist Ron Garney have partnered to bring the book to life.

The genesis of the story has to do with Juggernaut, aka Cain Marko, not being welcome into Krakoa, which is the new mutant-only nation that has been established in the Marvel universe. As explained by Nicieza, that will set the story in motion.

“That basically instigates the entire story. Having been X and lost, what does Cain become now? After years of back and forth and madness and sadness, he had become a member in good standing of the X-Men, and then while he’s away dancing in Limbo, mutantkind gets everything they could have ever hoped for… and Cain can’t be a part of that,” Nicieza said “How he reacts to that rejection becomes the exploration of who he is going to become without the one thing that — for good and bad — has defined him for most of his life.”

Cain has historically been portrayed as a villain, but his allegiances have shifted over the years, which could make this an interesting situation. Another wrinkle to the book is that it will be introducing us to a new character named D-Cel.

“She’ll adamantly tell you she’s not a mutant, and her personal life is a mystery because she wants it to be,” Nicieza said “She’s a fifteen year-old kid living with other homeless squatters in Manhattan buildings that were abandoned after the War of the Realms. After she meets Cain in issue #1, she becomes the catalyst towards helping him see a purpose to his new life, and if it gets her more views on her RoxTube channel, that’s just a bonus. I wanted a bit of an ‘Arya and the Hound’ dynamic to their relationship, and she appears at his side for the whole series. I like her, even though she’s one of those adorably annoying types with their cell phones always in your face looking for real-time validation for themselves and for you.”

Here’s the official synopsis for Juggernaut #1.

“READY OR ‘NAUT, HERE HE COMES! A mystic gem. A force of overwhelming power. Nothing can stop the Juggernaut. Except himself. Another building falls. Cain Marko is done letting others pick up the pieces of the things he’s destroyed. Renowned X-scribe Fabian Nicieza (X-FORCE, DEADPOOL) and celebrated artist Ron Garney (CAPTAIN AMERICA, DAREDEVIL) team up to take the unstoppable in a new bold new direction!”

Juggernaut #1 hit shelves in May.

So what do you think? Are you excited to see Cain Marko headline his own comic? Will you be reading this when it arrives? Join in on the conversation over on Facebook or Twitter! 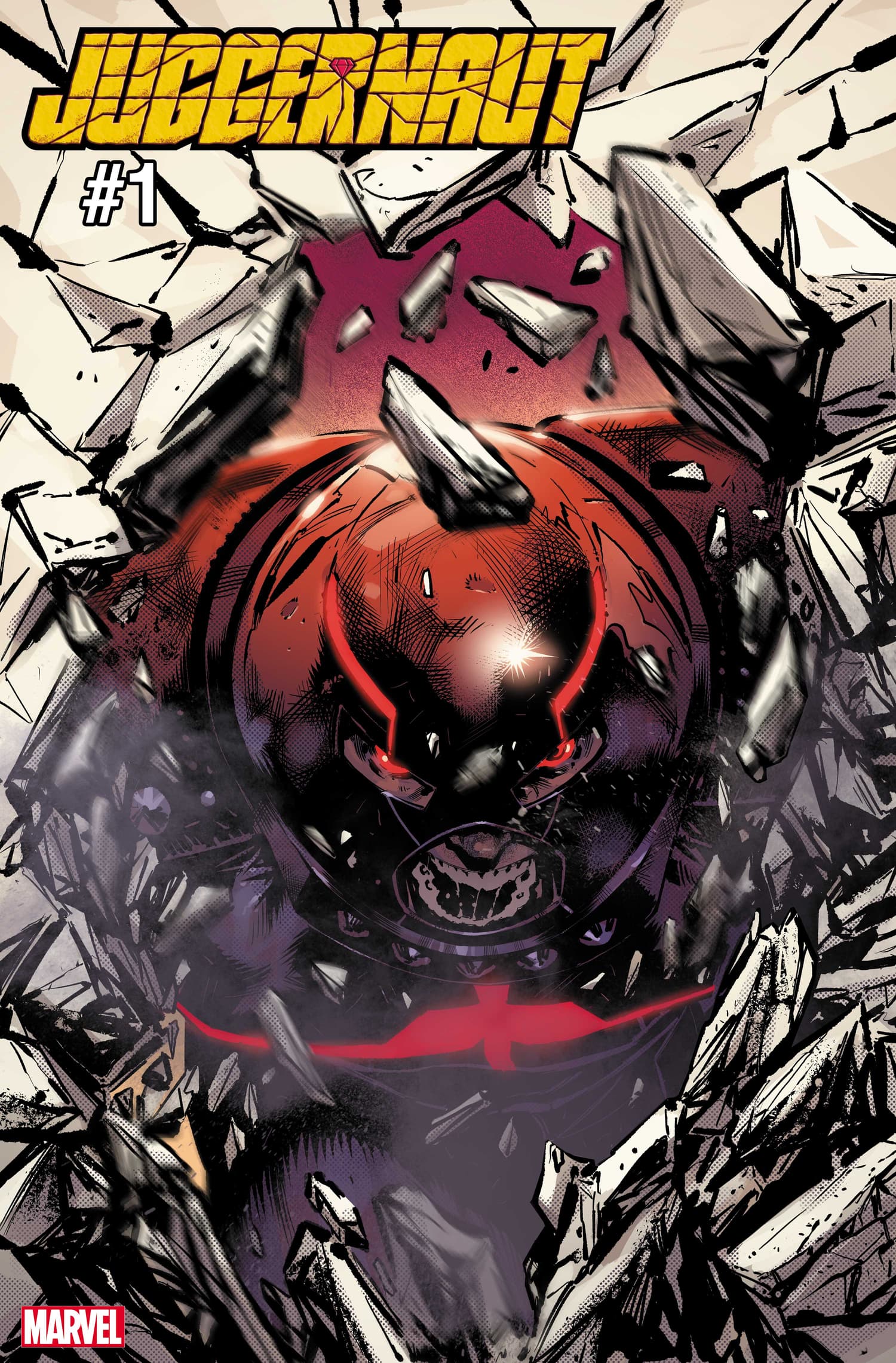 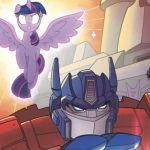 A My Little Pony and Transformers Crossover Is Happening
Next Post 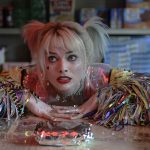