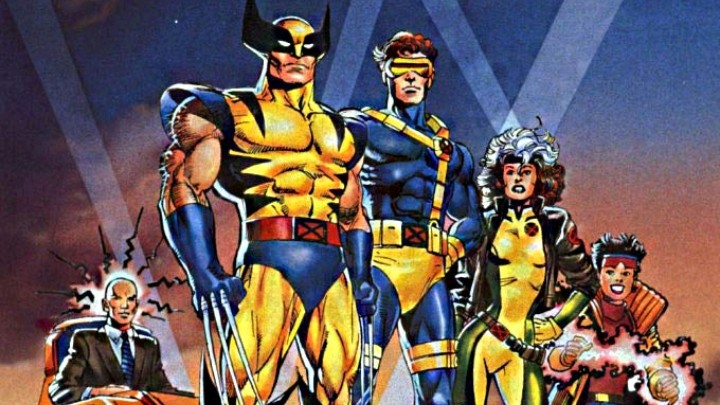 X-Men fans may want to start saving up some extra money now, as Marvel Comics is set to release an absolutely massive box set in 2020. While details are currently slim, the set is said to capture everything from the mutants adventures in the 1960s and 70s, which is truly the heyday for the beloved group. The X-Men: Children Of The Atom Box Set won't come cheap, however, as it's set to retail for $500. Here are the official details, as reported by Bleeding Cool.

"The X-Men's complete 1960s-1970s adventures - from their very first clash with Magneto through the nightmarish "˜Days of Future Past'! Witness Professor X train the original X-Men -Cyclops, Marvel Girl, Beast, Angel and Iceman- to protect a world that hates and fears them! Meet classic foes including the Brotherhood of Evil Mutants, the Juggernaut, the Sentinels and more - as well as new recruits Havok and Polaris! Then, the all-new, all-different X-Men arrive to change comics forever! Storm, Colossus, Nightcrawler, Banshee, Sunfire, Thunderbird and Wolverine propel the X-Men to greatness - even if not all of them survive the experience! Watch as Jean Grey is reborn as the Phoenix, the X-Men traverse the globe, Kitty Pryde debuts and mutantkind faces a frightful future - as years of epic stories from an array of legendary creators are collected in one truly uncanny box set!"

The X-Men: Children Of The Atom Box Set is billed as a 3,600-page collection. While it hasn't yet been made clear how many issues, precisely, will be in the set, it should run somewhere in the 150 issue range. This will cover the epic first run of the series from the legendary duo of Stan Lee and Jack Kirby, in addition to the equally legendary runs from writers such as Chris Claremont and John Byrne. We're talking about some of the most well-regarded comics, not just from the X-Men, but in the history of the medium.

While that $500 price tag may be off-putting, it's highly likely Marvel is going to make the packaging and bonus material hard to resist. For what it's worth, a listing for the set on Amazon is priced at $355.64 currently, if that helps.

This also comes at a truly pivotal time for the X-Men. Since Disney merged with Fox earlier this year, and since Disney owns Marvel, the X-Men are now back in the publisher's control. As such, Marvel Comics has been giving more attention to the characters. They recently launched House of X and Powers of X, which are set to shake-up the mutants in a big way. They also have several other titles coming down the pipeline in an attempt to beef up the presence of Wolverine and the gang.

Additionally, we should expect a big screen reboot of the franchise within the Marvel Cinematic Universe in the next few years. This was confirmed by Marvel Studios President Kevin Feige at San Diego Comic-Con. While it's not clear precisely when that will be, it is clear that we're going to get a lot more X-Men content coming our way.

So what do you think? Is this box set worth picking up? Is it overpriced? Will you be picking it up anyway? Sound off in the comments! 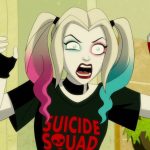 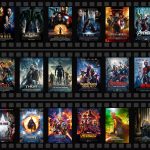