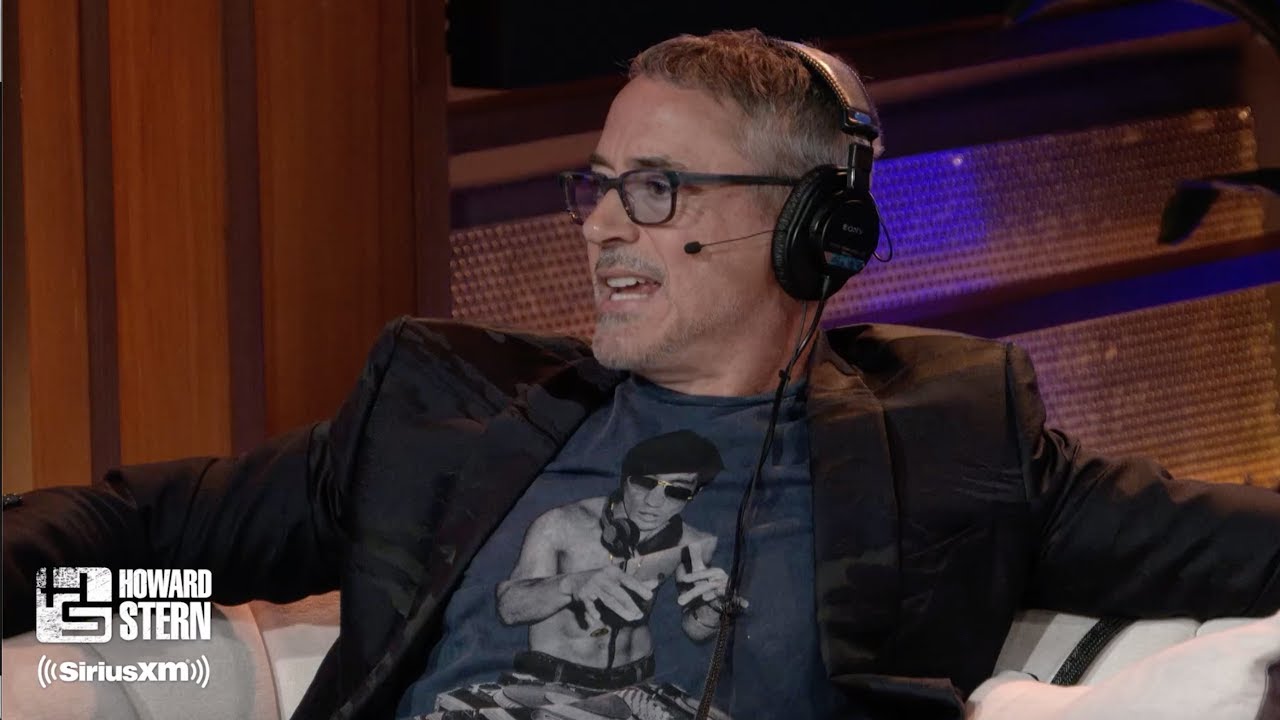 “It’s his opinion. I mean, well, it plays in theaters,” Robert Downey Jr. said during the interview. “I appreciate his opinion, because it’s like anything, we need all of the different perspectives so we can come to center and move on.”

For those who may need a refresher, Scorsese is currently promoting his latest movie, The Irishman, which is viewed as a serious Oscar contender. During a recent interview, he was asked about Marvel movies and that’s when the controversial comments were made.

“I don’t see them. I tried, you know? But that’s not cinema,” Scorsese said in a recent interview. “Honestly, the closest I can think of them, as well made as they are, with actors doing the best they can under the circumstances, is theme parks. It isn’t the cinema of human beings trying to convey emotional, psychological experiences to another human being.”

RDJ played the whole thing cool in his interview with Stern, expressing that he wasn’t insulted at all by Scorsese’s comments. Though the tone seemed to be that the actor disagreed, there seems to be no bad blood or ill will. “It would be like saying Howard Stern isn’t radio. It makes no sense to say it,” Downey added to help clarify his stance.

“I think there’s a lot to be said about how these genre movies – and I’m happy to be part of the problem, if there is one – denigrated the art form of cinema,” Downey said. “And by the way, when you come in like a stomping beast and you eliminate the competition in such a demonstrative way, it’s phenomenal.”

Indeed, the Marvel Cinematic Universe has blown away the competition at the box office over the course of the last decade. Since Downey debuted as Tony Stark in Iron Man back in 2008, the MCU has blossomed into a 23 movie behemoth that has grossed $22.5 billion at the global box office. That all culminated this year with Avengers: Endgame, which wound up becoming the biggest movie of all time with a total $2.79 million take globally, overtaking James Cameron’s Avatar, which had held the record for nearly a decade.

Whether or not one wants to classify MCU movies, other comic book movies, as cinema, is sort of beside the point. Or, at the very least, maybe that point doesn’t matter. This is what audiences want to see and they’re saying that by voting with their dollars. Other MCU stars, such as Samuel L. Jackson (Nick Fury) and Karen Gillan (Nebula), as well as Guardians of the Galaxy director James Gunn, have also chimed in. Similarly, they stood up for Marvel, but also didn’t take Scorsese to task for saying what he said.

So what do you think? Does Martin Scorsese have a point? Did Robert Downey Jr. handle this the right way? Do Marvel movies qualify as cinema? Sound off in the comments! 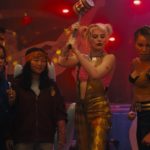 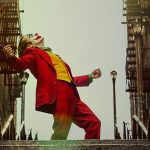