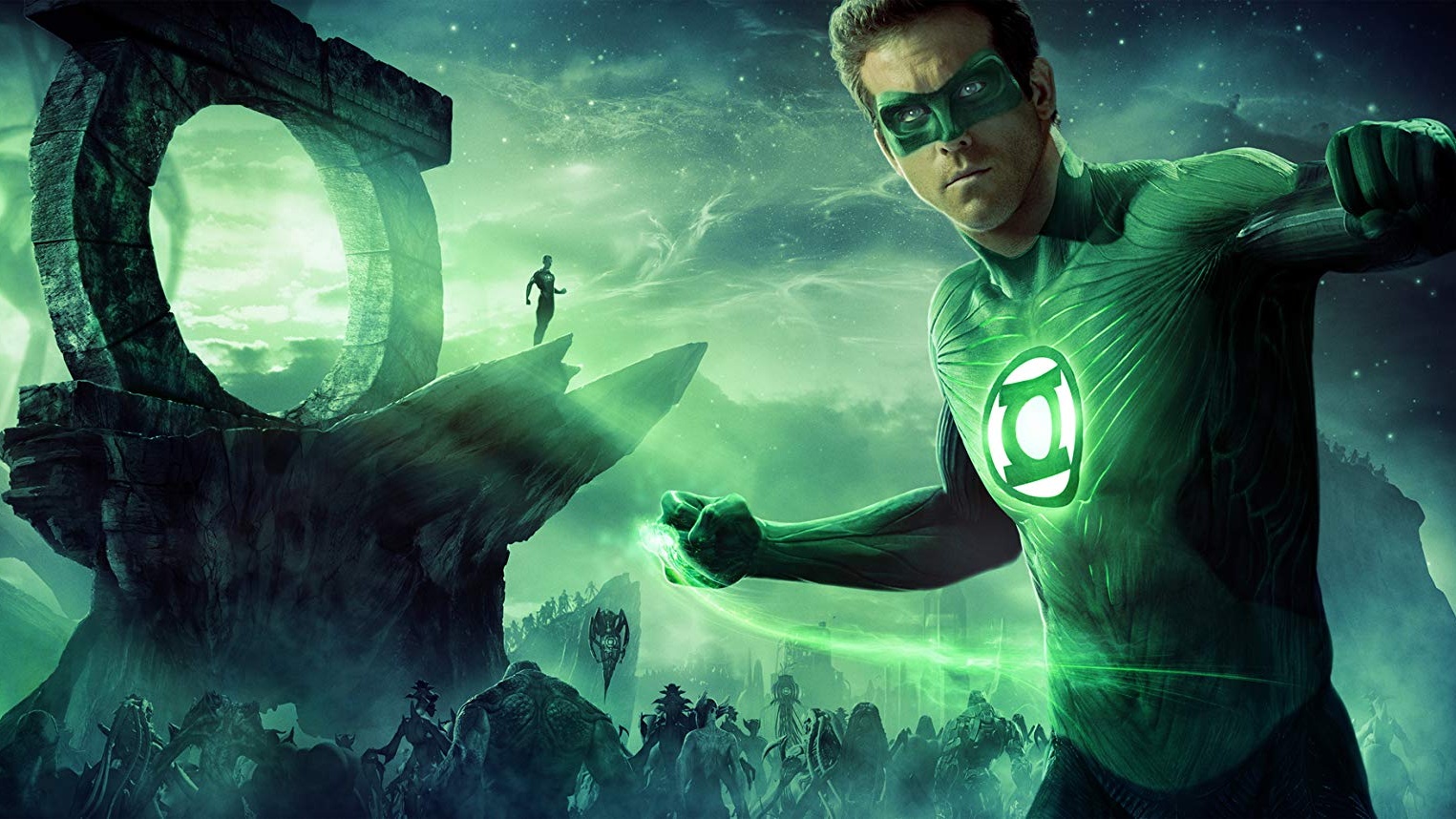 Green Lantern is finally getting another go of it in the world of live-action. But this time, the iconic DC hero (or maybe heroes) is heading to the small screen. Announced for the HBO Max streaming service, as reported by The Hollywood Reporter, Greg Berlanti, the architect behind the ArrowVerse on The CW, is set to producer a Green Lantern TV series for the streaming service. In addition, Berlanti will produce a DC anthology series titled Strange Adventures.

“Both of these original DC properties we’ll be creating for HBO Max will be unlike anything seen on television,” Berlanti said. “An anthology series of cautionary tales set in a world where superpowers exist, and, in what promises to be our biggest DC show ever made, we will be going to space with a Green Lantern television series, but I can’t reveal any more about that just yet.”

HBO Max is entering a crowded streaming landscape currently dominated by Netflix. As such, they will need to rely on marquee programming to compete. Bringing a major DC property like this to the small screen is one major way to accomplish that. Though, the show’s existence does raise some questions.

Warner Bros. and DC Films have been trying to crack a Green Lantern Corps. Movie for years now. Though, in the wake of Justice League, a lot changed at the studio and many projects wound up on the scrap heap. Perhaps the brass at the studio ultimately decided the property was better suited for TV to help bolster subscribers? Screenwriter David Goyer had this to say in an interview with IGN last year about the proposed movie.

“I don’t know. Who knows, especially with what’s currently going on with the DC universe? There’s obviously a whole recalibration happening with that right now,” Goyer said.

As far as the show goes, few details have been revealed. There is no word on casting or what specificaly the story will center on. Will this be a Hal Jordan tale? Maybe Guy Gardener? John Stewart, perhaps? Whatever the case, Berlanti’s track record with shows like Arrow, The Flash, Black Lightning, Supergirl and Legends of Tomorrow is solid.

Berlanti previously had a hand in penning the screenplay for the famously maligned 2011 Green Lantern movie, which starred Ryan Reynolds. That shouldn’t necessarily be held against him though, as it was a too many cooks in the kitchen situation. Ever since, Warner Bros. has been trying to figure out the best way to move forward with the fracnhise. We finally have an answer.

As for the Strange Adventures show, equally little information has been revealed at this time. But the THR report did provide a brief logline.

“An anthology that explores characters across the sprawling DC Comics world. The hourlong drama will explore closed-ended morality tales about the intersecting lives of mortals and superhumans.”

So what do you think? Is making Green Lantern a live-action show the way to go? Would a movie be better? Can both happen? Join in on the conversation over on Facebook or Twitter!

Category: News
Previous Post
Jeffrey Wright is Commissioner Gordon in The Batman
Next Post
Martin Scorsese Doubles Down on His Marvel Movie Comments