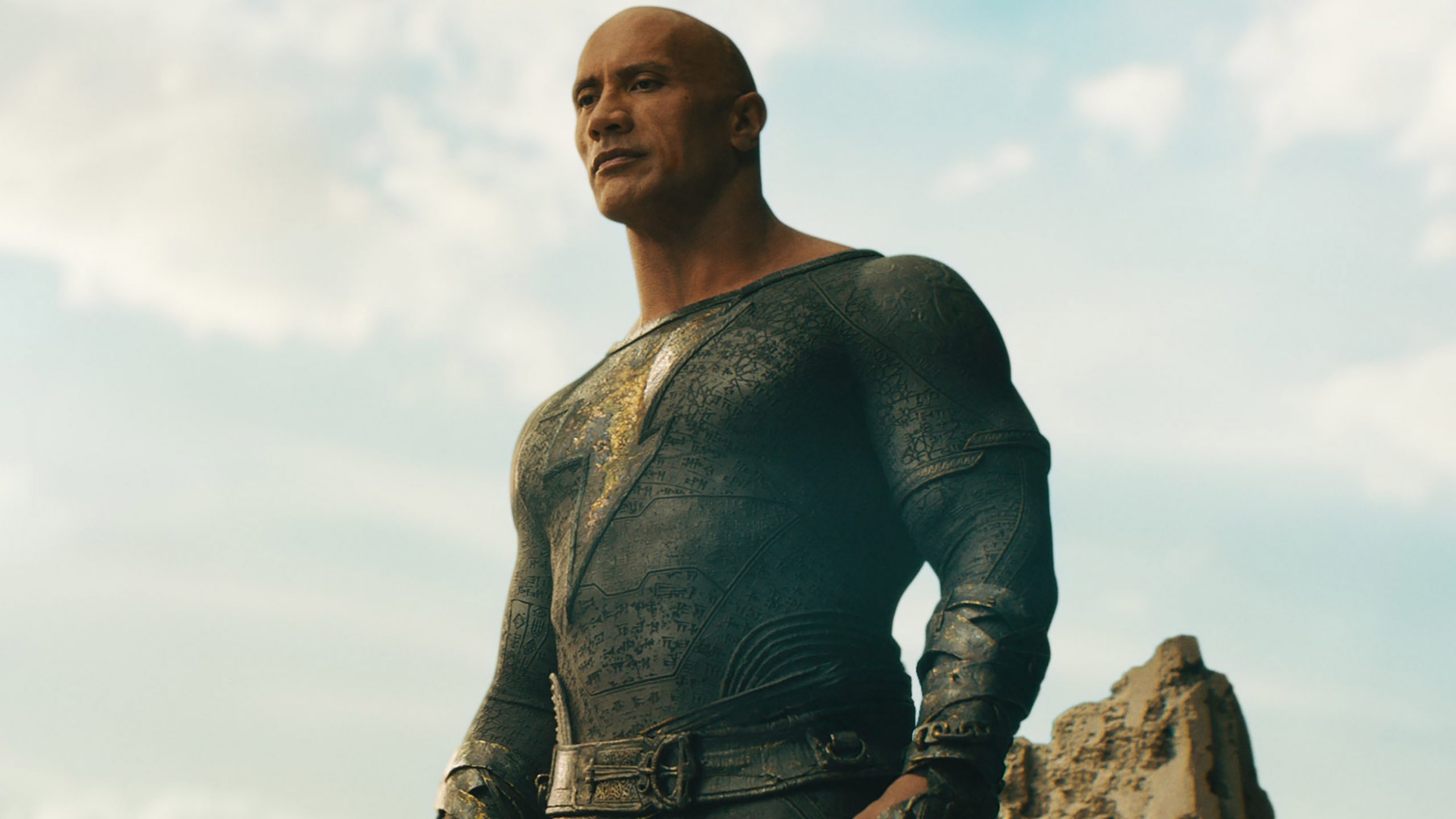 Heads up, DC fans as Black Adam is coming home just in time for the new year. While the movie recently made its debut on Digital, for those who wish to simply rent it or own a digital copy, Warner Bros. has now revealed when the physical release is coming our way. Mark your calendars for January 3, 2023.

The movie will arrive on Blu-ray, DVD and 4K Ultra HD on January 3 following its theatrical release. The movie stars Dwyane “The Rock” Johnson as the title anti-hero and has been in the works for more than 15 years. Directed by Jaume Collet-Serra, the film finally made its way to theaters back in October. Admittedly, critical opinion was a bit mixed and it is going to make a little less than $400 million in total at the box office. But Johnson seems prepared to play the role for a long time. Whether or not it gets a sequel remains to be seen. For now, we’ve got the Blu-ray to look forward to. And it will be loaded down with special features.

You will have several options to choose from when the movie hits shelves. The Blu-ray features slightly different cover art than the 4K Ultra HD copy. Best Buy also has a steelbook edition with its own unique artwork. We’ve included all three below for you to check out.

Black Adam is in theaters and on Digital now.

What do you think? Are you planning on picking up a copy? Or are you just going to wait for the streaming release? Join in on the conversation over on Facebook or Twitter! 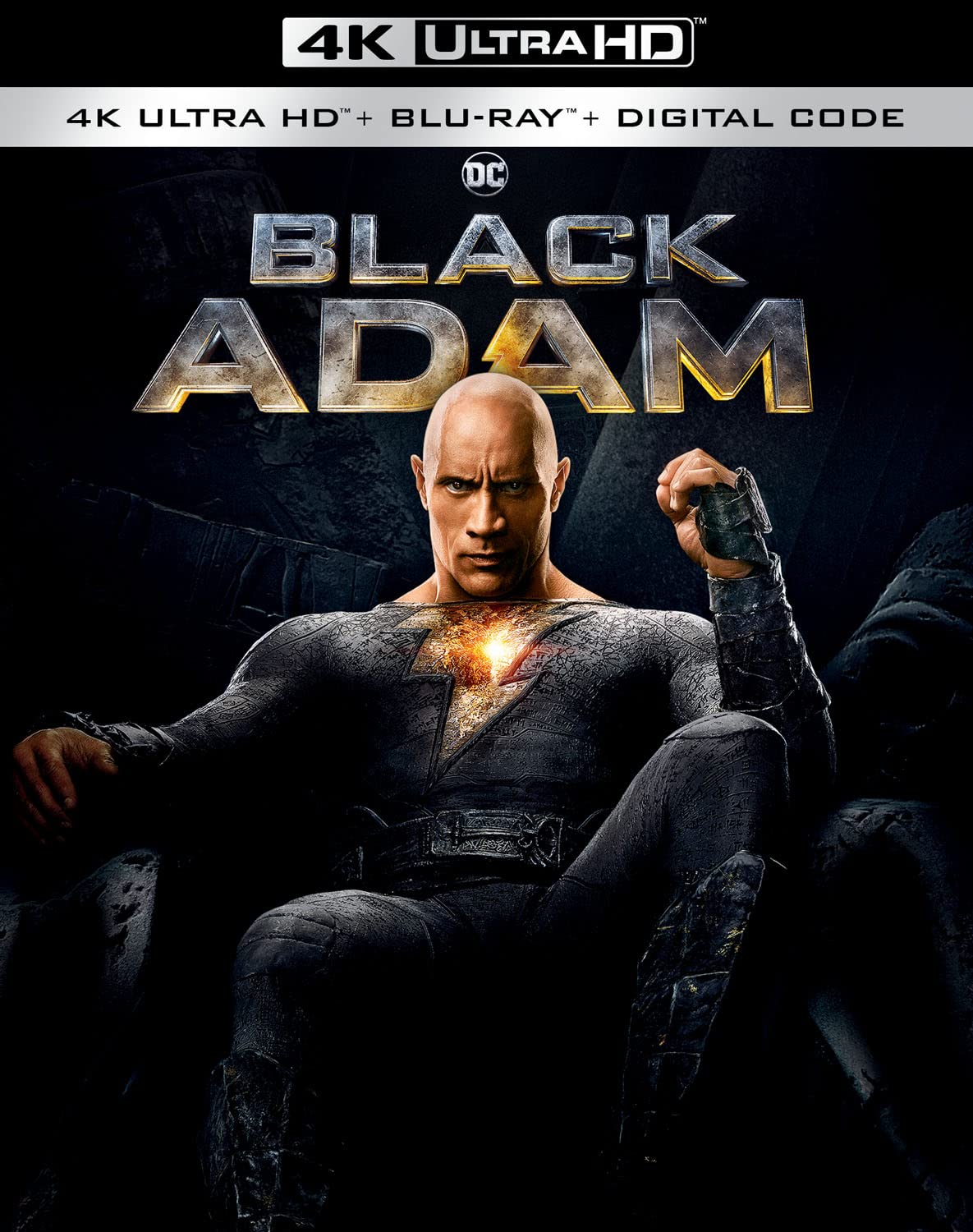 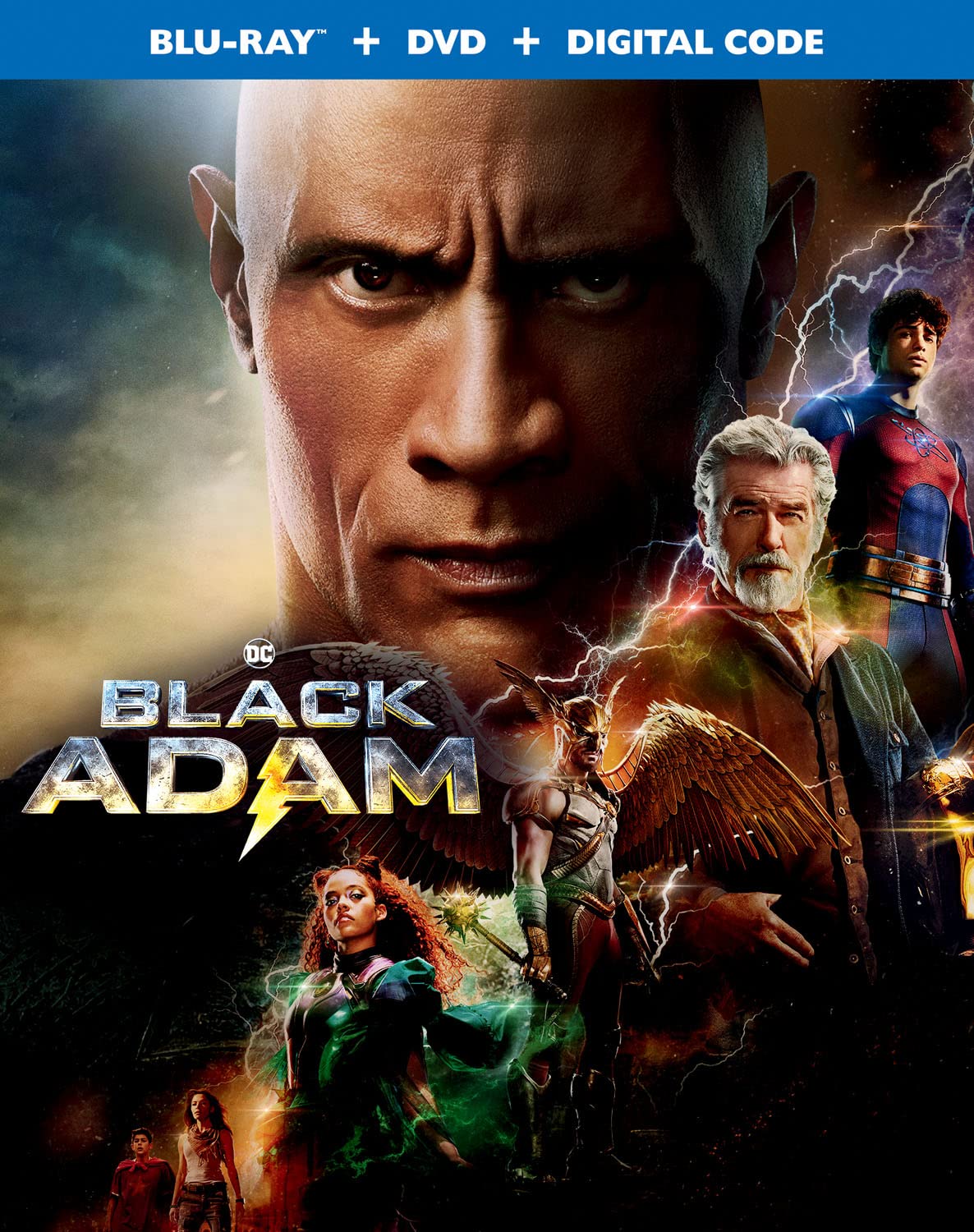 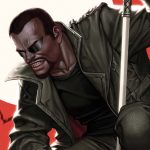 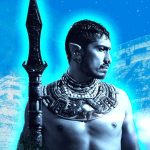 History Behind the Wakanda vs Atlantis Struggle