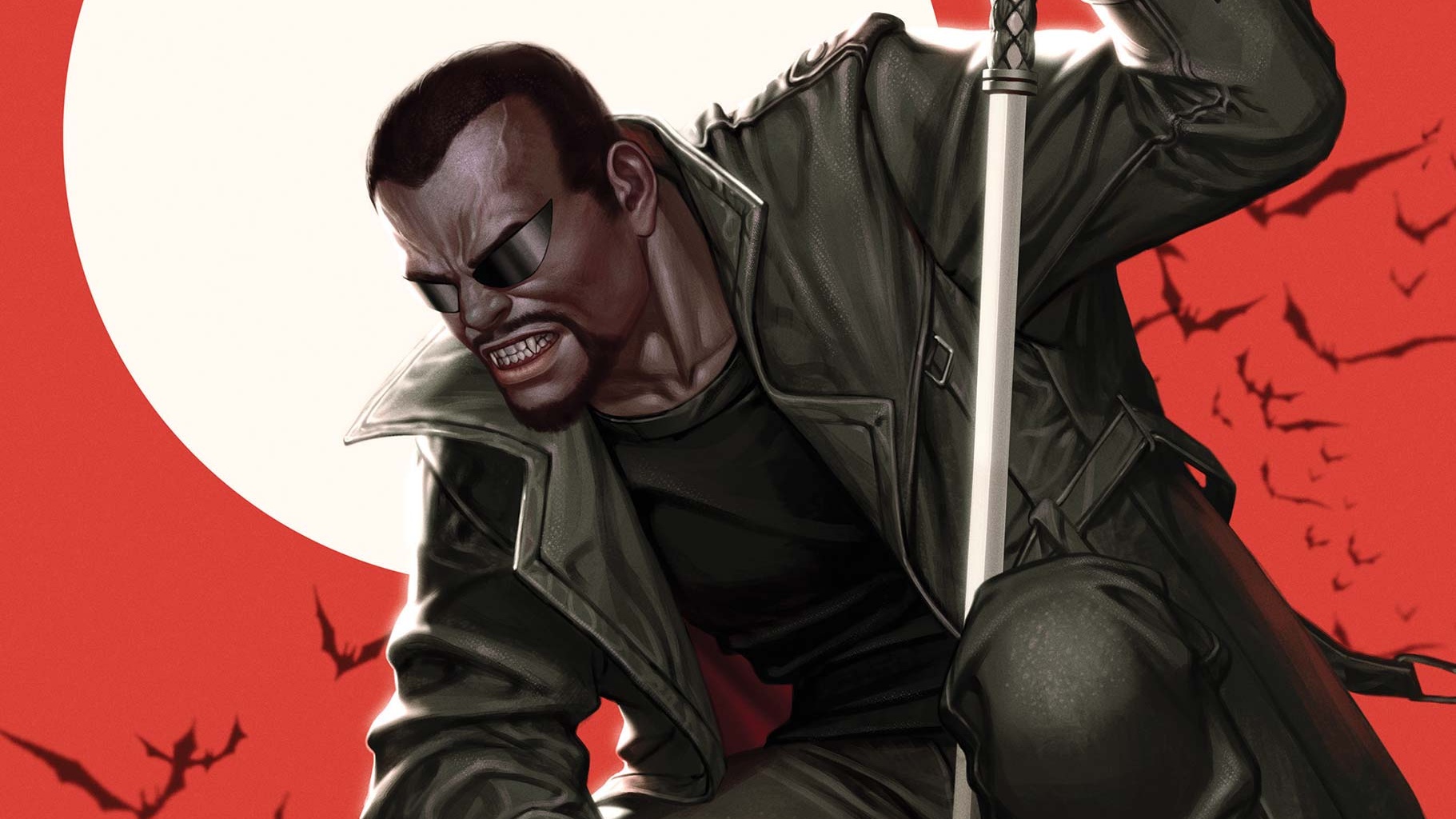 It looks like the Blade reboot is getting back on track at Marvel. The film has been in development for several years now, with the project first revealed at San Diego Comic-Con in 2019. After a bumpy year, it has been revealed by The Hollywood Reporter that a new director, Yann Demange (Lovecraft Country), has come aboard. As such, Mahershala Ali is one step closer to becoming our new Daywalker.

According to the report, Demange is teaming up with writer Michael Starburry (When They See Us) to get the movie back on track. Previously, Bassam Tariq (Mogul Mowgli) had been set to direct the adaptation. However, Tariq left the director’s chair back in September due to creative differences. There were reportedly major issues with the script, and Ali was unhappy. The actor was personally involved in selecting Starburry to do a page-one rewrite.

Plot details are firmly being kept under wraps for the time being. Any plot details that may have been rumored previously are now certainly out the window. With a page-one rewrite, everything is going to change. Though THR does report that the aim is to go dark and gritty with it. Whether or not that means it’s going to be R-rated is another question entirely. Though with Deadpool 3 going the R-rated route, that doesn’t seem off the table.

Blade is one of the characters who helped establish Marvel as a cinematic brand. Wesley Snipes starred as the anti-hero in a trilogy of films, beginning in 1998. While those movies weren’t hits on the level that Marvel is accustomed to now, it was the first time that a Marvel movie broke through in the mainstream. It teed up the ball for other films such as X-Men and Spider-Man to become even bigger hits in the years that followed. Now, Ali will get his turn to bring the character back in the MCU.

Production is currently eyeing a 2023 start in Atlanta. Previously, Disney and Marvel Studios were barreling towards a November start with Tariq at the helm. Those plans were scrapped once he bailed. Instead, the brass at Marvel decided to take a hard look at everything. Rather than rush it, they opted to try and get it right.

Blade is currently set to hit theaters on September 6, 2024.

What do you think? Do you dig the choice of director? Are you happy Mahershala Ali has stuck with the project? Join in on the conversation over on Facebook or Twitter! 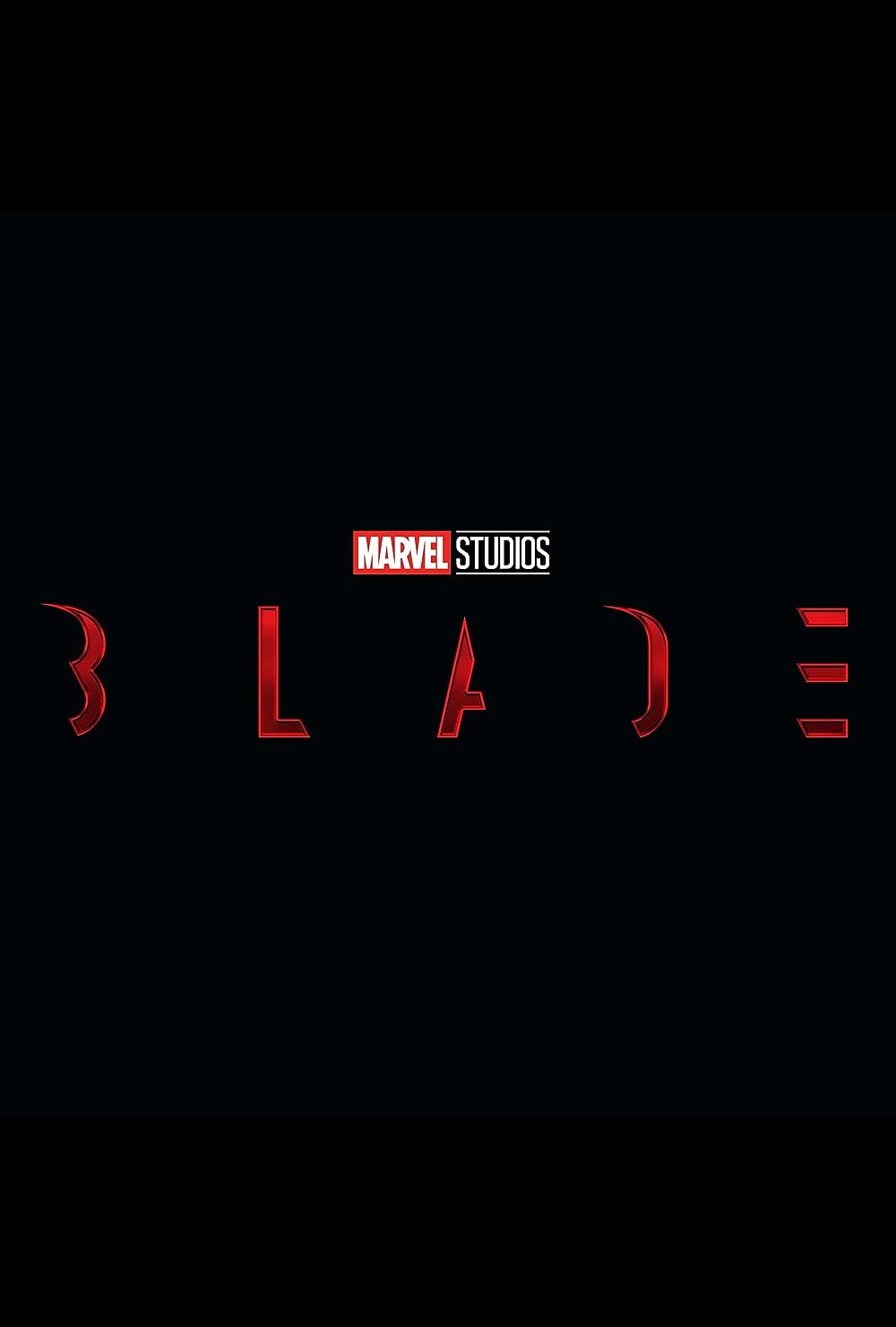 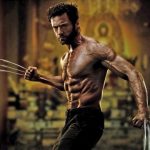 Deadpool 3: The Problem with Bringing Back Hugh Jackman’s Wolverine
Next Post 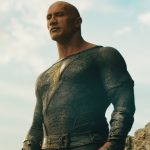