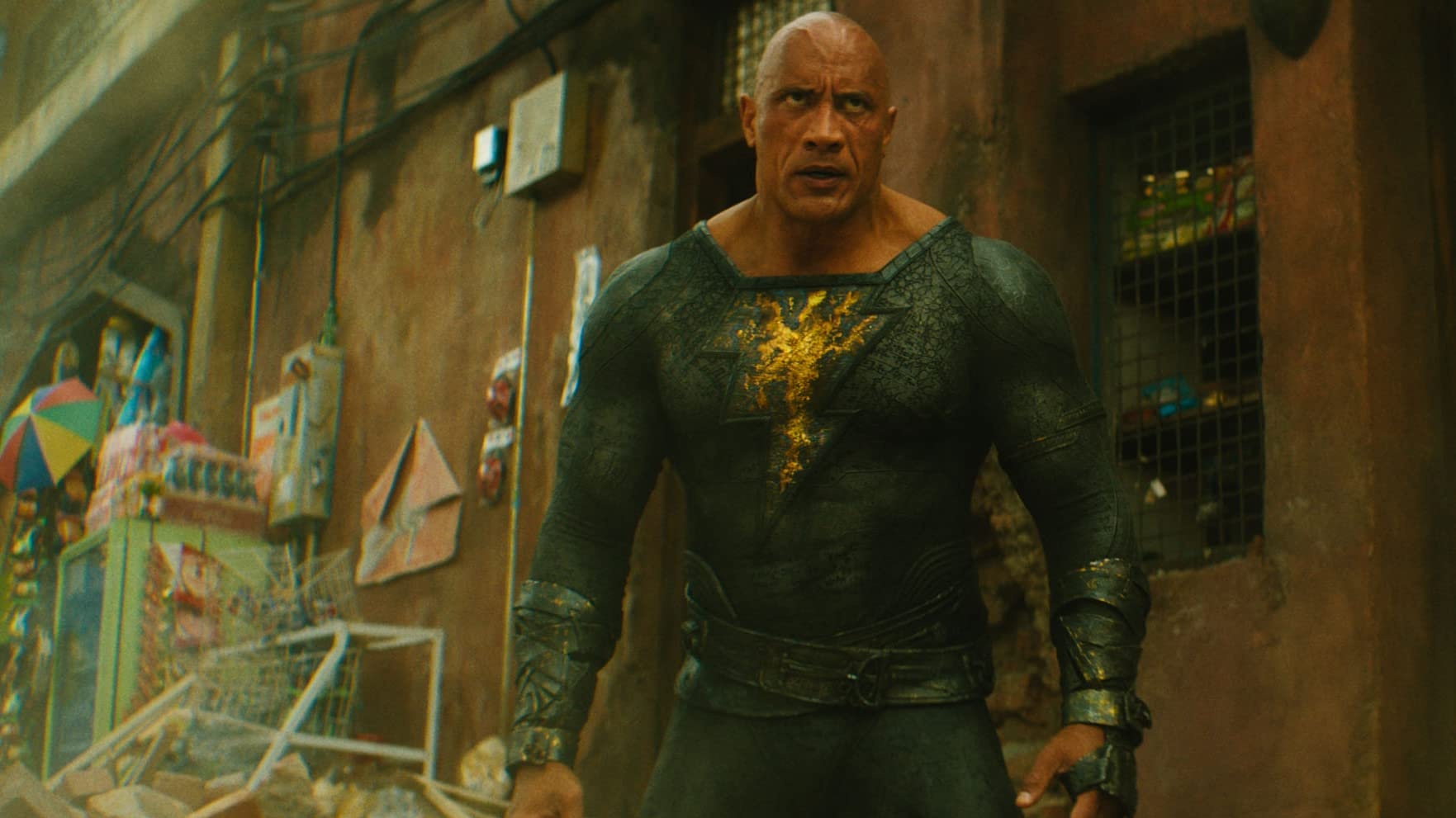 Sorry, Black Adam fans, but a sequel is not in the cards. This, according to Dwayne “The Rock” Johnson, who released a statement on social media regarding the character’s future. For now, the anti-hero is not going to be a part of the new DC Universe being put together by James Gunn and Peter Safran. That said, there is at least a hint that the character could appear at some point in the future.

Recently, Gunn and Safran took over as the co-heads of DC Studios. They are planning a new direction for the studio. It appears they are going to mostly reboot the universe, with Henry Cavill officially done as Superman. Additionally, Wonder Woman 3 is not moving forward at this time. Now? Johnson has confirmed that Black Adam 2 is not happening – at least for now. Johnson, in his statement, said the following.

“My passionate friends, I wanted to give you a long-awaited Black Adam update regarding the character’s future in the new DC Universe. James Gunn and I connected, and Black Adam will not be in their first chapter of storytelling. However, DC and Seven Bucks have agreed to continue exploring the most valuable ways Black Adam can be utilized in future DC multiverse chapters. James and I have known each other for years and have always rooted for each other to succeed. It’s no different now, and I will always root for DC (and Marvel) to win and WIN BIG. You guys know me, and I have very thick skin – and you can always count on me to be direct with my words. These decisions made by James and DC leadership represent their vision of DCU through their creative lens.”

There had been much debate regarding the future of Black Adam following the movie’s theatrical rollout in October. Against a reported budget of around $200 million, it earned $390 million at the global box office. Despite some dispute from Johnson and his team, it will not turn a profit theatrically. What’s more, the critical response was mixed, making matters even more complicated. Johnson, speaking further, thanked fans for their support.

“After 15 years of relentless hard work to finally make Black Adam, I’m very proud of the film we delivered for fans worldwide. I will always look back on the fan reaction to Black Adam with tremendous gratitude, humility and love. We did great.  To my very passionate and vocal Black Adam/Super Hero genre fans – I love you, THANK YOU, and I will ALWAYS LISTEN TO YOU and do my best to deliver and entertain you.

Love @TheRock & I'm always excited to see what he & Seven Bucks do next. Can't wait to collaborate soon. 🙏 https://t.co/NLwRqBVkd1

Gunn later chimed in personally on Twitter. He indicated that there are no hard feelings and that he “can’t wait to collaborate soon.” Whether or not that would be with Rock as Teth Adam in another project down that road? Who knows. At this stage, that seems unlikely, but it’s possible the actor could take on another role in the new DCU at some point.

What do you think? Did you like the movie? Are you bummed it won’t be getting a sequel? Join in on the conversation over on Facebook or Twitter! 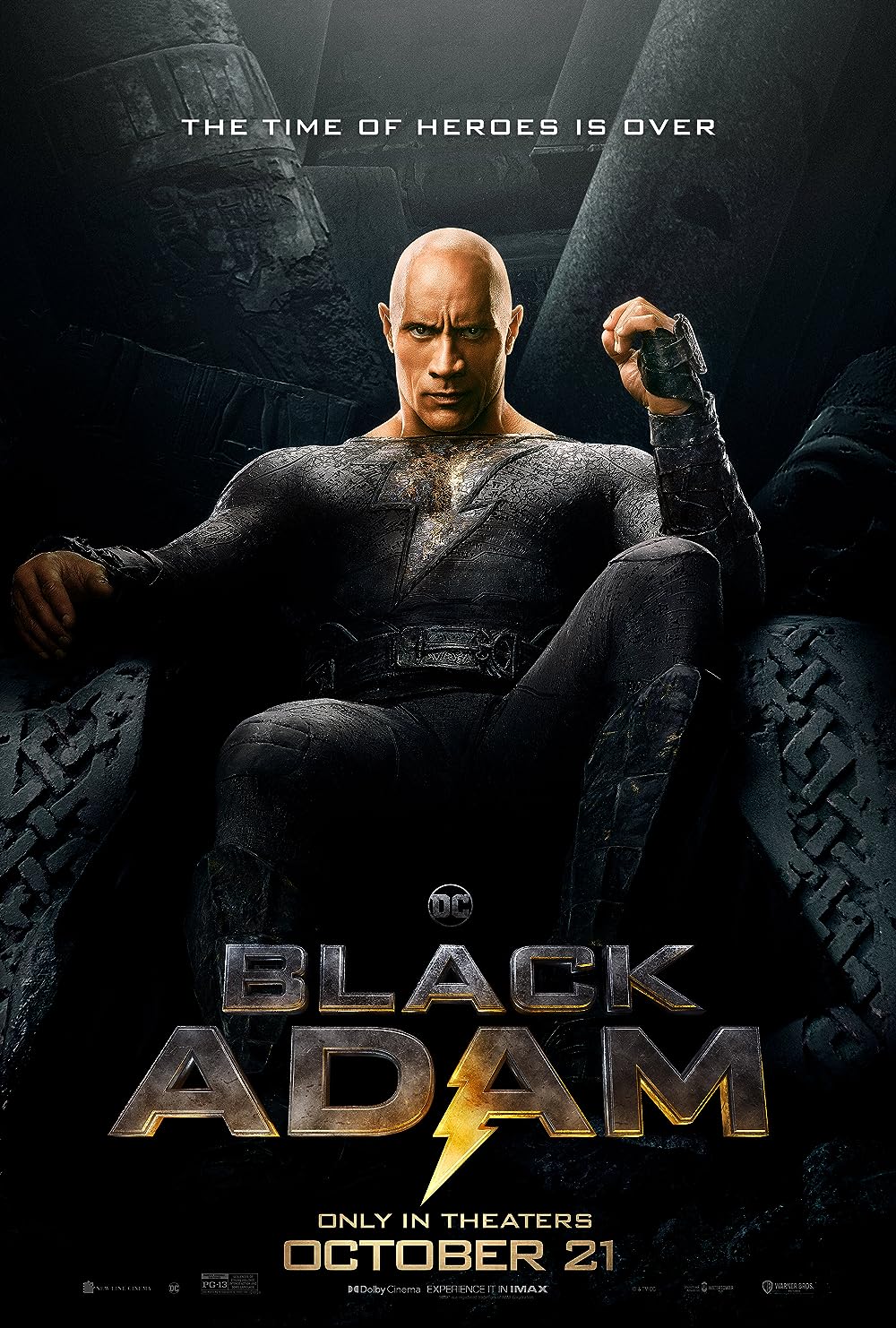 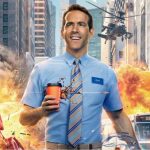