Batgirl Movie is Looking for a New Director, Who Will It Be? 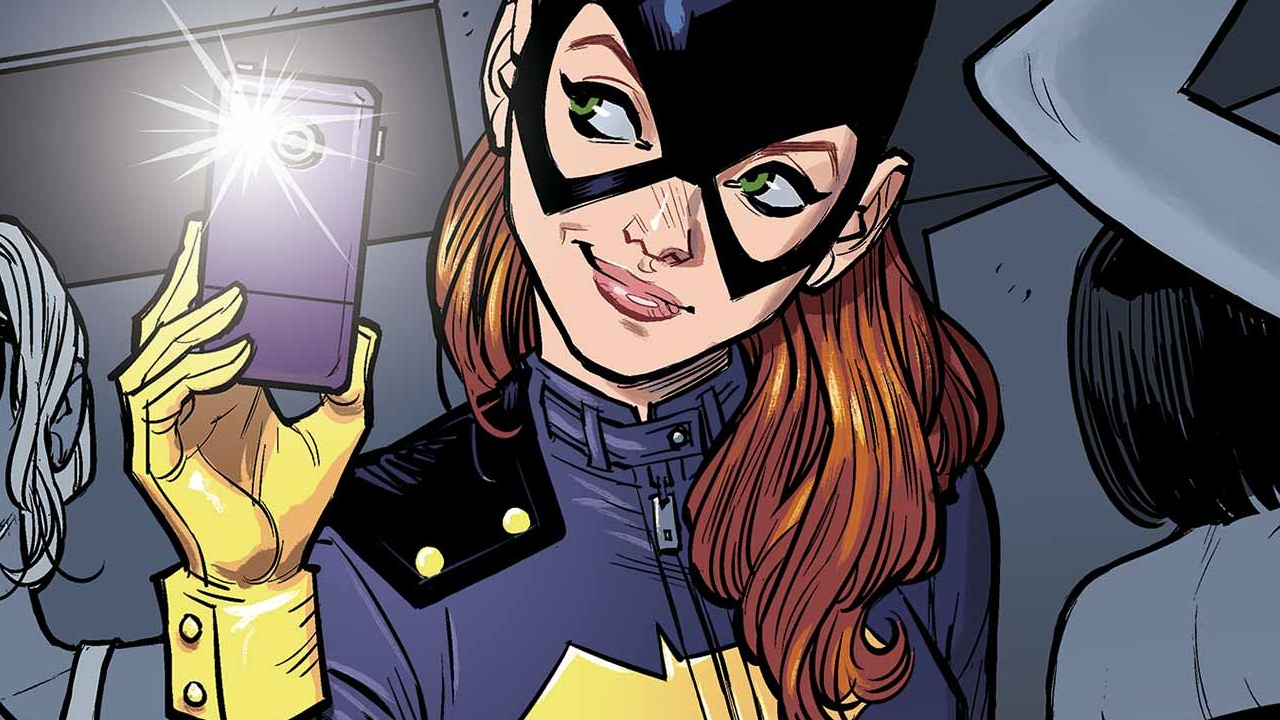 The hunt is on for a new Batgirl director. According to a new report from Heroic Hollywood, Warner Bros. has made their long-gestating Batgirl movie a top priority moving forward. The only problem is, the director's chair is currently vacant. Per this report, the studio is eager to fill that vacancy with a new filmmaker. The question is, who will end up with the coveted gig?

First, a little bit of backstory on this one for those who may not be familiar. Back in 2017, around the same time that Joss Whedon was taking over Justice League duties from Zack Snyder, Warner Bros. hired the director behind The Avengers to take on Batgirl for the big screen. Whedon was set to write, direct and produce the feature and, at the time, it seemed like the studio was bullish on the prospect of getting it made.

However, in February 2018, it was announced that Whedon was leaving the gig behind. There was no indication of a clash with the studio or anything along those lines. At the time, Whedon released the following statement.

"Batgirl is such an exciting project, and Warners/DC such collaborative and supportive partners, that it took me months to realize I really didn't have a story," Whedon said. "I'm grateful to Geoff and Toby and everyone who was so welcoming when I arrived, and so understanding when I"¦ uh, is there a sexier word for failed?"

Following that, Christina Hodson, one of the hottest screenwriters in the business currently, was brought on board to pen a new screenplay. Given the eagerness on the studio's part to find a new director, it's fair to assume they're quite happy with the script. It's also worth mentioning that Hodson wrote the screenplay for the upcoming Birds of Prey (and The Fantabulous Emancipation of One Harley Quinn). As it just so happens, Cassandra Cain, one of the characters in the pages of DC Comics who eventually takes on the identity of Batgirl, is featured in that film, played by Ella Jay Basco. Here's a plot synopsis.

"After splitting with the Joker, Harley Quinn joins superheroes Black Canary, Huntress and Renee Montoya to save a young girl from an evil crime lord."

That young girl will be Cassandra Cain. Point being, as of February 2020, it's likely some seeds for Batgirl will be planted in the DCEU. It's still not totally clear if the Batgirl movie will go with the more familiar Barbara Gordon version of the character, or if they'll utilize Cassandra Cain. Though, it seems far more likely we'll see Barbara suit up for this one.

That takes us to now. Unfortunately, no specific names are listed for the directing gig. However, we can safely assume Warner Bros. will target a female director for this one, as they did with Patty Jenkins on Wonder Woman. As for who will suit up as the DC heroine? Unsubstantiated rumors have suggested Star Wars star Daisy Ridley. While, more recently, Set It Up star Zoey Deutch threw her hat in the ring. Have a look.

So who do you think should direct Batgirl? Is this the right move for Warner Bros. to make right now? Sound off in the comments! 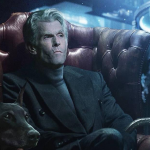 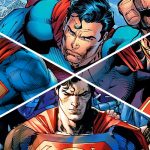