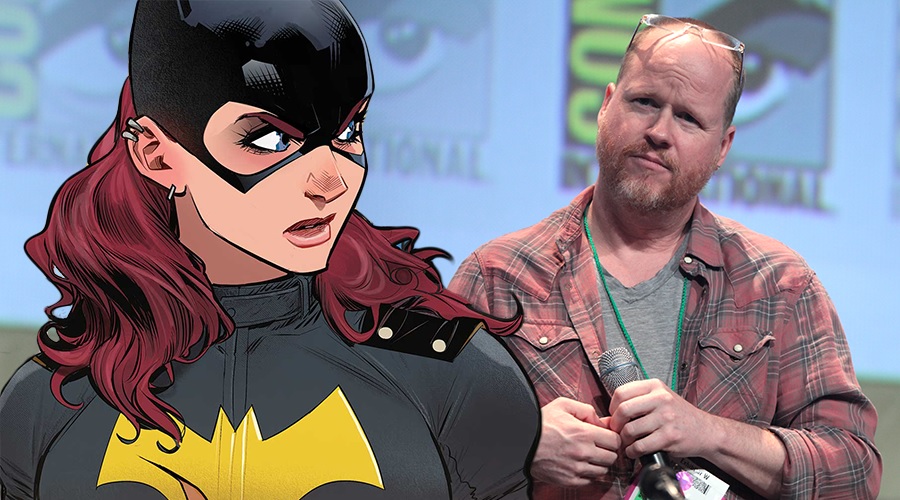 If you were looking forward to Joss Whedon's Batgirl movie, we have some bad news. Whedon just left the project.

Warner Bros. announced in 2017 that they’d hired Whedon (The Avengers, Avengers: Age of Ultron) to write and direct a standalone movie for Barbara Gordon. Whedon then replaced Zack Snyder as director of Justice League, but he planned to begin work on Batgirl in 2018. A recent report suggested that the movie is expected to begin filming once production for Wonder Woman 2 wraps, and we took that as an indication that all was well.

But Whedon told The Hollywood Reporter that he was bidding farewell to the DC Comics-based Batgirl movie. Directors typically cite creative differences with the studio or scheduling conflicts when they leave projects, but in this case, Whedon indicated that the fault was his.

Whedon released a statement in which he spoke highly of the studio. In addition, he admitted that he’d failed to put together a decent script:

Batgirl is such an exciting project, and Warners/DC such collaborative and supportive partners, that it took me months to realize I really didn’t have a story. I’m grateful to Geoff (Johns) and Toby (Emmerich) and everyone who was so welcoming when I arrived, and so understanding when I"¦uh, is there a sexier word for “failed”? 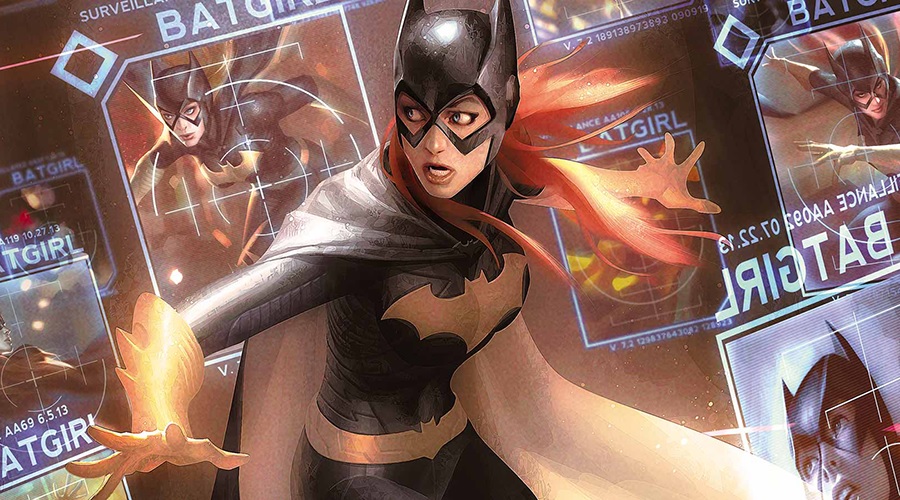 THR’s industry sources revealed that the script wasn't Whedon’s only stumbling block. Apparently, as a male director, he was aware that he might be more vulnerable to brickbats about tackling a female superhero movie, especially after Patty Jenkins made Wonder Woman a cultural phenomenon. Whedon and Snyder had already dealt with criticism for their sexualization of Diana Prince (Gal Gadot) and the Amazons in Justice League.

Upcoming projects have also brought in female directors. For example, Sony Pictures hired Gina Prince-Bythewood to direct Silver and Black and Anna Boden is partnering with Ryan Fleck to direct Captain Marvel. According to Tracking Board, new DC Films boss Walter Hamada plans to replace Whedon with a female director if the project moves forward.

What are your thoughts on Joss Whedon's departure from Batgirl? Share via comments, and stay tuned for the latest updates!