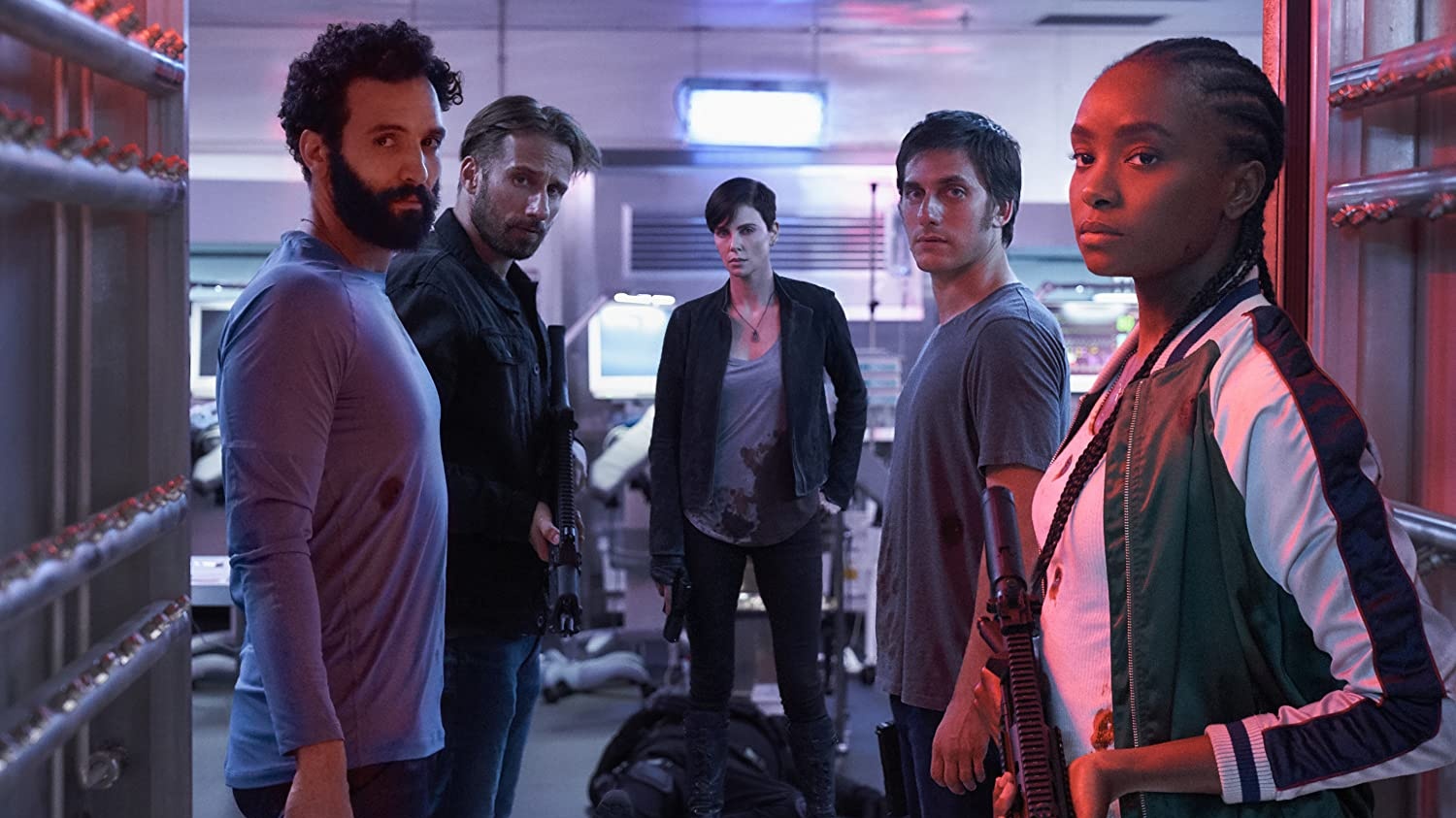 The Old Guard 2 will happen, if audiences deem it so. This, according to director Gina Prince-Bythewood in a recent interview with Salon. The latest Netflix original arrived over the weekend and instantly became quite popular. So a sequel seems likely, but the streaming service has yet to weigh in officially. But the filmmaker promises there are more stories to tell.

“Foremost it is absolutely up to the audience . . . you just never know. I hope that the audience loves it and wants to see more. It was very important that the film itself has a beginning, middle, and end because I get annoyed by movies that leave things wide open. This was absolutely part of what the graphic novel was and how it ended,” Prince-Bythewood said. “Like, as someone in the audience I want to know what happened, ultimately. So I did love that bit of a tease. But it is up to the audience. Greg [Rucka] has always envisioned it as a trilogy, in terms of this graphic novel. So if the story gets to continue, you know, there’s certainly more stories to tell.”

The film is based on Greg Rucka’s comic book series of the same name. So far, critical and fan response has been largely positive. One unique thing Netflix did was have Rucka pen the screenplay personally. It seems likely he would return, should the trilogy move forward.

Spoilers for those who haven’t watched the movie yet, but Prince-Bythewood also discussed some of what didn’t make it into the film. Quynh, the filmmaker explains, would be a big part of The Old Guard 2.

“Quynh’s character obviously has a big part in the future. The one thing that was in the graphic novel and in the original script that we couldn’t do – it was really a time thing, and a question of focus – what I would obviously love to see everyone’s backstory of how they came into being an immortal. Ultimately we decided we’ve got to focus on Andy on this one. But in the graphic novel with Nicky and Joe – those two, the way that they meet is so great,” Prince-Bythewood said. “It would’ve been so much fun to shoot and it’s just so visually stunning and emotional. And so I hope that if we gets another film, that that is certainly part of the story.

Here is the official synopsis for The Old Guard.

“Led by a warrior named Andy (Charlize Theron), a covert group of tight-knit mercenaries with a mysterious inability to die have fought to protect the mortal world for centuries. But when the team is recruited to take on an emergency mission and their extraordinary abilities are suddenly exposed, it’s up to Andy and Nile (KiKi Layne), the newest soldier to join their ranks, to help the group eliminate the threat of those who seek to replicate and monetize their power by any means necessary.”

The Old Guard is streaming now on Netflix. 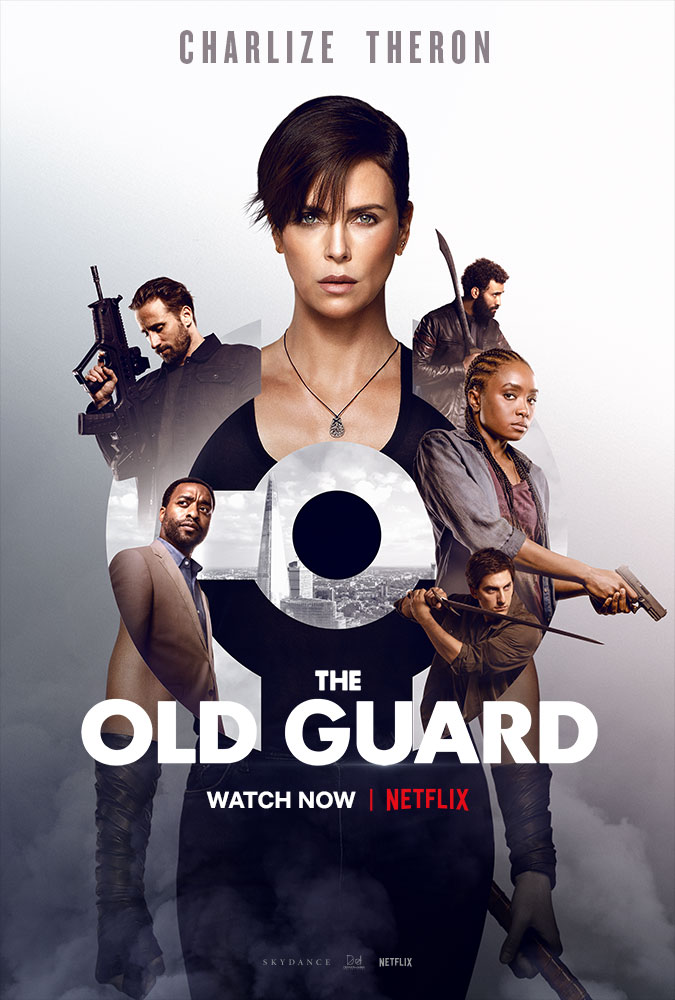 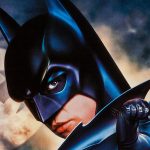 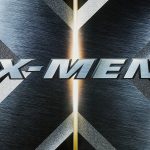