Seth Rogen is producing a new animated Teenage Mutant Ninja Turtles reboot. The project was recently announced but largely remains secretive. While Rogen can’t say much yet, the filmmaker did reveal a little bit in a recent interview with Collider, in terms of what we can expect.

“As a lifelong fan of Ninja Turtles, weirdly the ‘Teenage’ part of Teenage Mutant Ninja Turtles was always the part that stuck out to me the most,” Rogen said. “And as someone who loves teenage movies, and who’s made a lot of teenage movies, and who literally got their start in their entire profession by writing a teenage movie, the idea of kind of honing in on that element was really exciting to us. I mean, not disregarding the rest, but really using that as kind of a jumping off point for the film.”

The animated reboot is a partnership between Point Grey Pictures, which is run by Rogen and his partner Evan Goldberg, as well as Nickelodeon and Paramount Pictures. Jeff Rowe (Gravity Falls, Connected) is set to direct. Brendan O’Brien (Neighbors: Sorority Rising, Mike and Dave Need Wedding Dates) will write the screenplay. Beyond that, little else has been revealed

“Adding Seth, Evan and James’ genius to the humor and action that’s already an integral part of TMNT is going to make this a next-level reinvention of the property,” Brian Robbins, President, Kids & Family for ViacomCBS, said when the movie was announced. “I’m looking forward to see what they do, and I know that Ramsey Naito and her team are excited to take the Nick Animation Studio into another great direction with their first-ever CG-animated theatrical.”

Teenage Mutant Ninja Turtles is a property that had endured for decades since the characters were created in comic book form by Kevin Eastman and Peter Laird. Two live-action versions of the franchise have existed on the big screen in the past, with Warner Bros. distributing the animated TMNT in 2007. To date, the franchise has earned more than 1.1 billion at the global box office.

Rogen, known for comedies like Pineapple Express and Superbad, has quietly become one of the most reliable hit-makers in Hollywood. He also has experience with comic book adaptations, having tackled Preacher for AMC, as well as The Boys for Amazon.

The Teenage Mutant Ninja Turtles reboot does not yet have a release date set.

So what do you think? Are you excited for the reboot? Do you think Rogen and Goldberg at the right guys for the job? Join in on the conversation over on Facebook or Twitter! 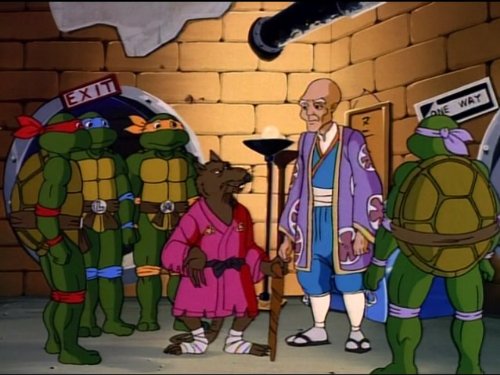 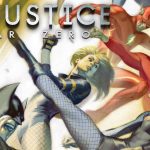 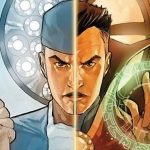