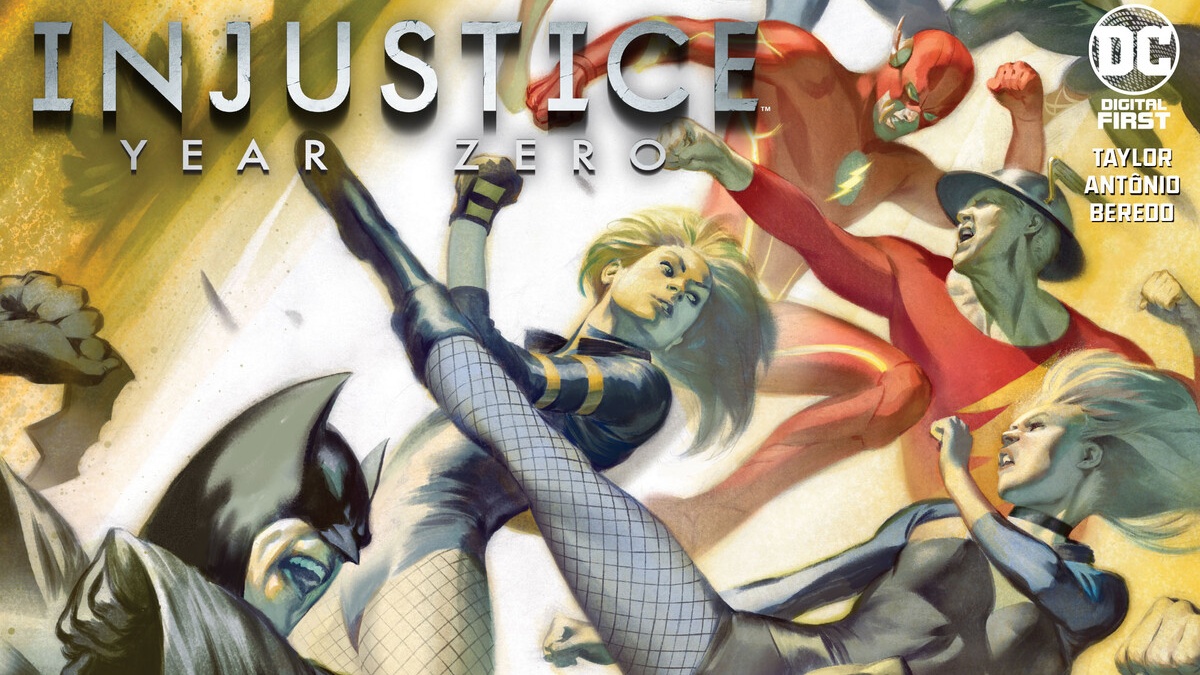 DC is bringing readers back to the world of Injustice. As revealed by The Hollywood Reporter, writer Tom Taylor has reunited with the publisher for Injustice: Year Zero. This will serve as a prequel to the events of the best-selling Injustice: Gods Among us, which was a tie-in with the popular video game of the same name.

“Year Zero isn’t as morally grey as what comes after”, Taylor said. “This is Superman and Batman at the peak of their friendship. Lois and Clark as a team. The Justice League united, and the Justice Society as a shining example for all. Of course, by its very nature, there’s going to be tragedy and shocks and deaths, but there will be hope, there will be triumph, there will be love with the loss and heart alongside the hurt.”

Taylor’s prequel story, titled “Fall of the Old Gods,” focuses the action around the Justice League and the discovery of how their predecessors covertly fought within WWII to bring down a tyrant. When the Joker finds a way to control DC’s Super Heroes, he uses his leverage to sabotage the Justice League—and the JSA—from the inside.

Here is the synopsis for Injustice: Year Zero #1.

“The Justice League throw a celebration honoring the heroes who came before them—the JSA! Batman finds himself in an unexpected spar with Wild Cat for old time’s sake while Wonder Woman, Alan Scott and the Spectre contemplate their actions in WWII. Meanwhile, Joker finds exactly who he’s looking for that will come back to haunt the JSA.”

Issues will be published twice monthly, with the series running for 14 issues total. The artwork for the initial issues has been revealed, which we’ve included below for you to check out.

Taylor also addressed why now was the right time to return to the series.

“Part of it, for me, was about what we could put out into the world right now. I was talking to [DCeased and Batman editor] Ben Abernathy about wanting to create exciting, affordable, digital-first comics for fans who were having trouble accessing physical comics in this challenging time,” Taylor said. “We came up with two ideas. Given the popularity of DCeased, we thought expanding that universe, with our Hope at World’s End series, was a no-brainer. And then, the other obvious thing was to return to one of the most successful digital-first comics of all time, Injustice.

Injustice: Year Zero’s first three issues are available now. They are available for either $1 each or as a bundle for $2.49 as part of DC’s Digital First offerings. The series is written by Tom Taylor with RogêeAntonio, Cian Tormey, Rain Beredo and Wes Abbott handing the art. The issues are available through readdc.com, Comixology, Amazon Kindle, Apple Books, and more. Issue #4 is set to hit stands on Tuesday August 18.

So what do you think? Are you excited for a new Injustice story? Will you be checking the series out? Join in on the conversation over on Facebook or Twitter! 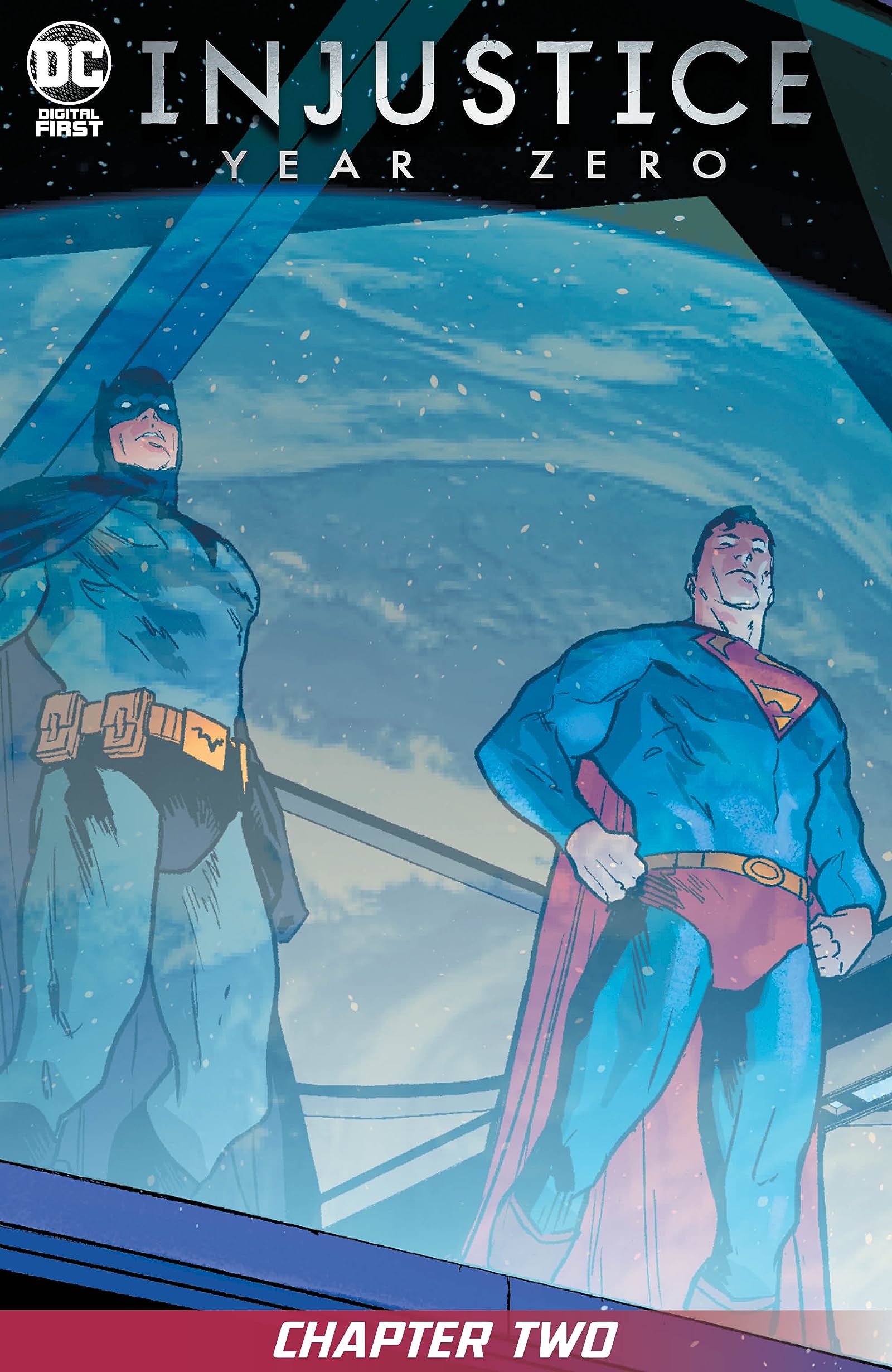 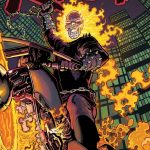 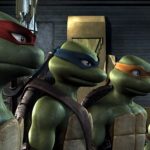