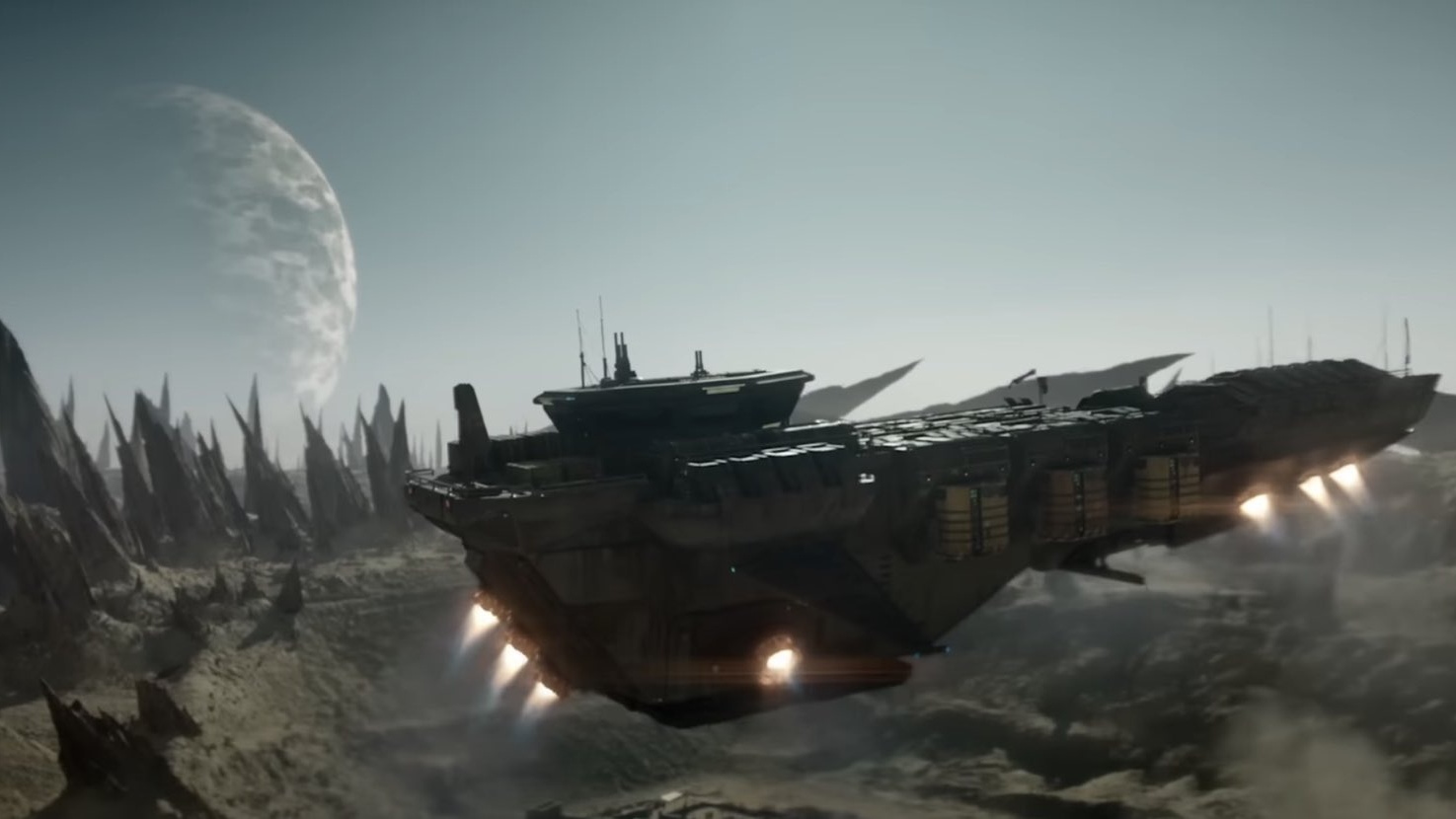 Zack Snyder is back with a brand new, original movie headed to Netflix. The filmmaker behind Man of Steel and Justice League is reuniting with the streaming service for a new, big, original sci-fi flick in the form of Rebel Moon. And while we won’t actually be seeing it until much later this year, we do have a release date and a brief teaser.

Netflix recently revealed a big trailer previewing its 2023 movie slate. As part of that, Rebel Moon was included towards the end, with brief bits of footage. It’s tough to understand much of what’s going on without more context though. It does, however, look visually impressive and massive in scope. Moreover, this will be the movie closing out the year with a bang for the streamer, with a release date set for December 22. Mark your calendars.

Here is the synopsis for Rebel Moon.

“When a peaceful colony on the edge of the galaxy finds itself threatened by the armies of the tyrannical Regent Balisarius, they dispatch a young woman with a mysterious past named Kora to seek out warriors from neighboring planets to help them take a stand.”

This movie originated from an interesting place. Snyder, at one point, pitched an original Star Wars movie to Lucasfilm. It never got made, but the idea was his and sat around for some time. After making Army of the Dead for Netflix, the filmmaker signed a deal to make more projects with the company. At that point, it was decided to turn Rebel Moon into its own thing. Divorced from a galaxy far, far away, the idea is for Snyder to create his own sci-fi franchise.

Snyder has had a good relationship with Netflix since leaving Warner Bros. The filmmaker made most of his movies at the studio during his career, including 300 and Watchmen. Most importantly, he is the one who kicked off the DCEU with Man of Steel in 2013. But the so-called Snyderverse effectively ended for good when Zack Snyder’s Justice League was released on HBO Max. Warner Bros. has since moved on, and so has Snyder.

What do you think? Do you dig the footage? Would you have preferred this as a Star Wars movie? Join in on the conversation over on Facebook or Twitter! 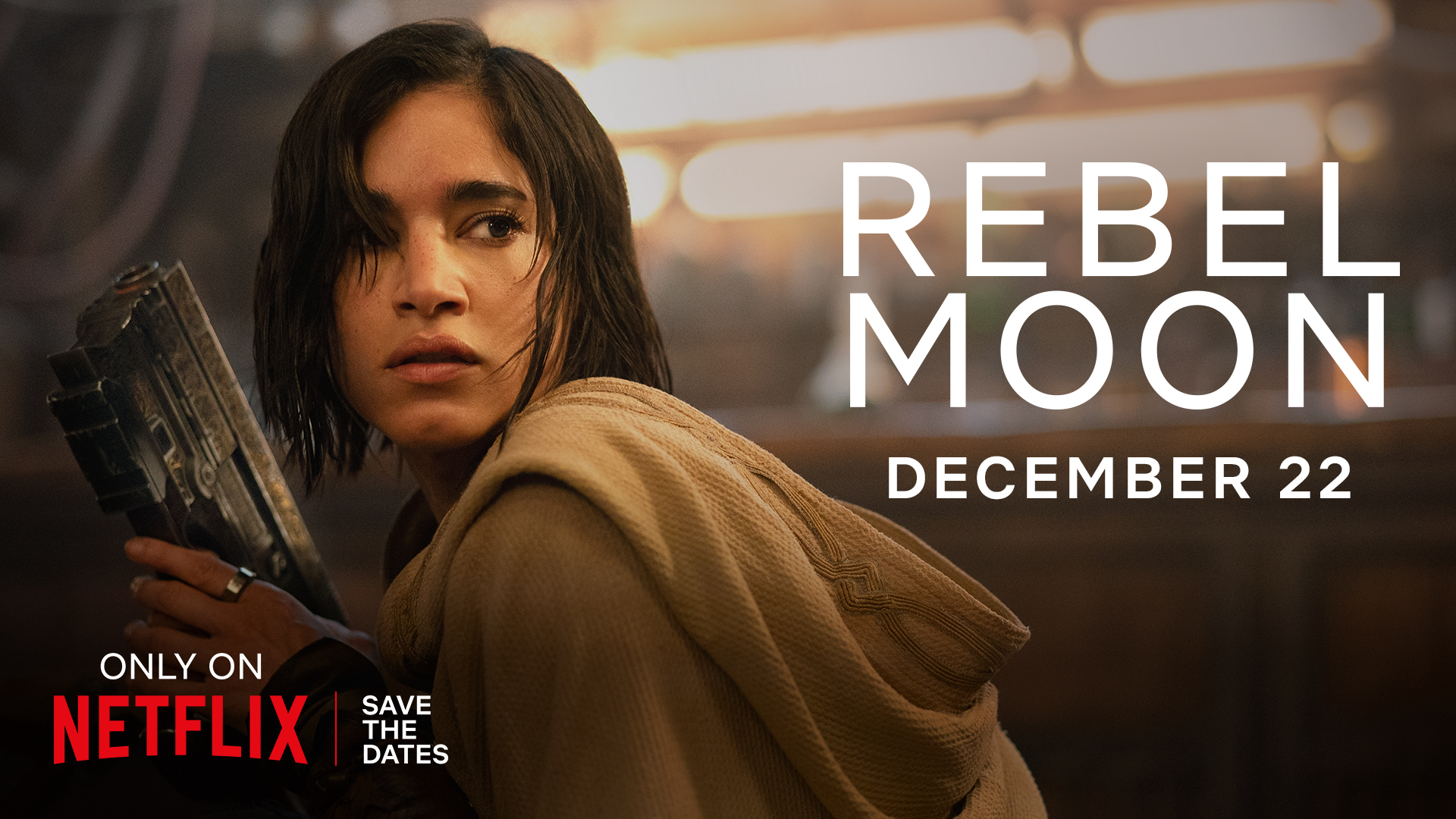 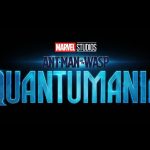 PSA: Ant-Man And The Wasp: Quantumania Tickets Are Now On Sale
Next Post 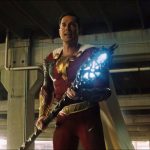