PSA: Ant-Man And The Wasp: Quantumania Tickets Are Now On Sale 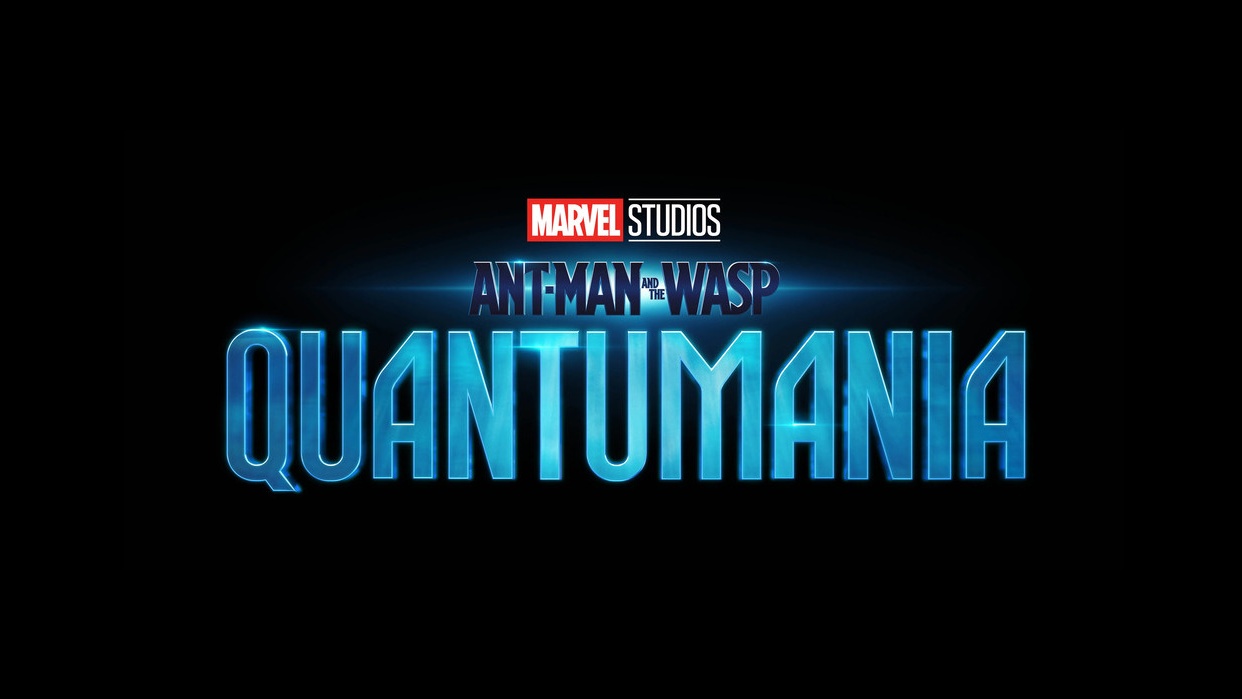 The time has arrived, Ant-Man fans. Marvel Studios and Disney have announced that tickets for Ant-Man and The Wasp: Quantumania are officially on sale. So, those who wish to see Scott Lang’s latest adventure, as well as the cinematic debut of Kang the Conqueror, would do well to act fast. This figures to be one of the biggest movies of the first half of 2023, and the first major blockbuster of the year. It’s also a very big deal for the Marvel Cinematic Universe.

Not only is this going to complete Ant-Man’s solo trilogy, which kicked off back in 2015, but it is the start of something much larger. Black Panther: Wakanda Forever officially closed the book on Phase 4 of the MCU. That means, this movie is going to be the beginning of Phase 5. What’s more, it will introduce audiences to Jonathan Majors as Kang, following his brief appearance in the Loki season 1 finale. He is set up to be the next major villain of the MCU, picking up where Thanos left off. As such, this is an important movie for the future.

Here is the synopsis for Ant-Man and the Wasp: Quantumania.

“In the film, which officially kicks off phase 5 of the Marvel Cinematic Universe, Super-Hero partners Scott Lang and Hope Van Dyne return to continue their adventures as Ant-Man and the Wasp. Together, with Hope’s parents Hank Pym and Janet Van Dyne, the family finds themselves exploring the Quantum Realm, interacting with strange new creatures and embarking on an adventure that will push them beyond the limits of what they thought was possible.”

As for the rest of Phase 5, we have Guardians of the Galaxy Vol. 3, The Marvels, Captain America: New World Order and Thunderbolts on deck. Headed into Phase 6, we have Blade, Deadpool 3 and Fantastic Four. Most importantly, the next two phases are building to a two-part Avengers finale with Avengers: The Kang Dynasty and Avengers: Secret Wars. So yeah, Kang is going to be an integral part of what comes next.

Ant-Man and the Wasp: Quantumania hits theaters on February 17.

What do you think? Are you looking forward to the sequel? Are you excited to see Kang in the MCU? Join in on the conversation over on Facebook or Twitter! 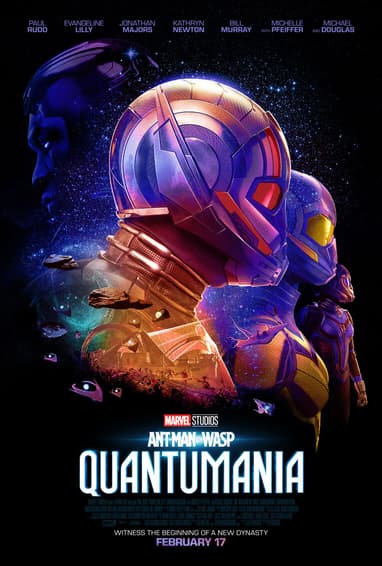 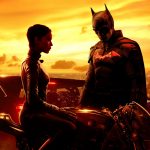 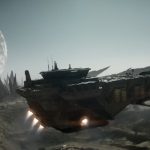