QUIZ – How Much Do You Remember About 2009’s Watchmen Movie? 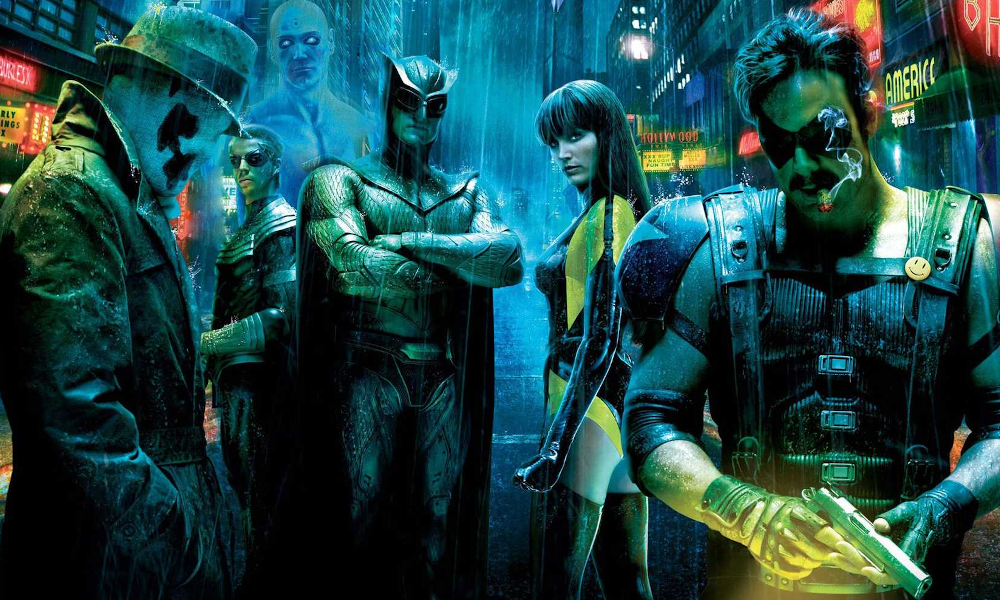 It completely polarised both critics and fans when, quite frankly, it should have been universally praised. It was fantastic.

It had a very dark and cerebral tone, was almost entirely faithful to its source material, had a great story, some extremely interesting and mature themes, and a truly phenomenal visual style. It was a genuinely brilliant and unique cinematic take on the superhero genre.

But, like so many other superhero offerings, it’s been largely forgotten in the current entertainment climate.

Not only have more successful superhero movies eclipsed Watchmen – such as those in the Marvel Cinematic Universe – but there’s also been a very good Watchmen television series, which has suddenly become the first thing most people tend to think of when it comes to a live action portrayal of the iconic comic book.

With that in mind, there aren’t too many people out there who can remember everything about the Watchmen movie – but are you one of the few people who can?