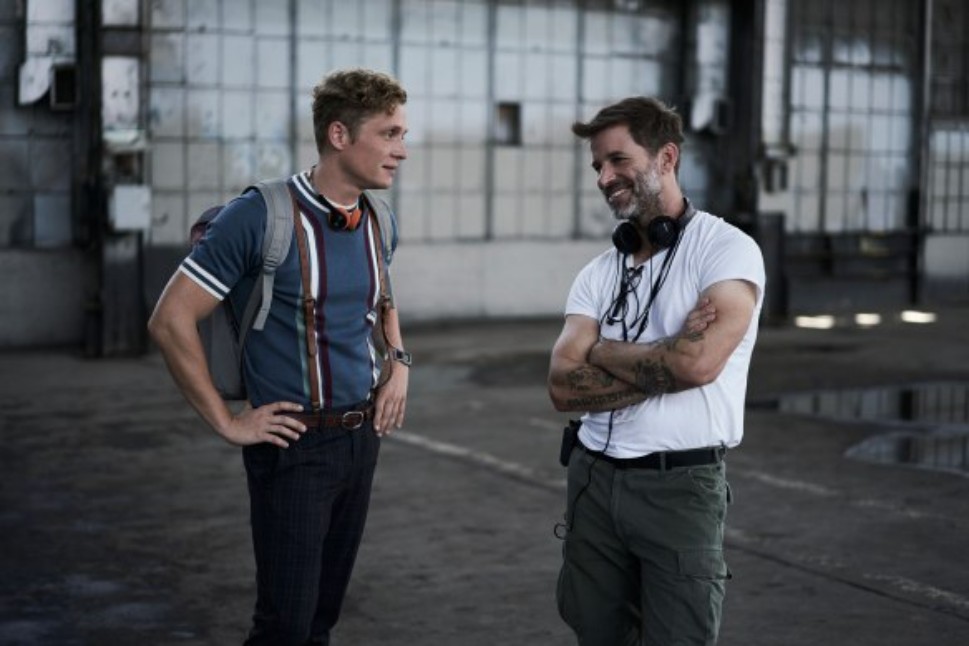 We have our first look at Zack Snyder’s new movie Rebel Moon. The Justice League and Man of Steel director is taking on the original sci-f flick for Netflix as his next project. Taking to social networking site Vero, Snyder offered the first piece of concept art from the movie. Have a look.

As we can see, there are some sinister-looking figures walking through a grim landscape. This doesn’t tell us too much, though it is intriguing. Especially since this pitch started as a Star Wars movie some years ago. Snyder, more recently, repurposed the idea as an original concept. The hope now is that Netflix can turn it into its own franchise. “Rebel Moon concept art…we are in full swing heading toward principal photography in a few months,” Snyder said in his caption.

Here is the logline for Rebel Moon.

“The story is set in motion when a peaceful colony on the edge of the galaxy is threatened by the armies of a tyrannical regent named Balisarius. Desperate people dispatch a young woman with a mysterious past to seek out warriors from neighboring planets to help them make a stand.”

Speaking to THR when the film was initially confirmed, Snyder had this to say about it.

“This is me growing up as an Akira Kurosawa fan, a Star Wars fan. It’s my love of sci-fi and a giant adventure. My hope is that this also becomes a massive IP and a universe that can be built out… I’ve spent the last two or three years building out this universe. Every corner has to be painted in. I’ve been doing designs, constantly drawing and really cultivating its fertile ground to make this world fully realized.”

This serves as Snyder’s directorial follow-up to Army of the Dead. The zombie flick was also made for Netflix and proved to be a big hit. It got a spin-off film, Army of Thieves, with an anime series on the way. This year the filmmaker also finished Zack Snyder’s Justice League, aka The Snyder Cut. After years of fan demand, the four-hour film debuted on HBO Max. Now, Snyder has a first-look deal set up at Netflix and seems to be keeping quite busy. He also has plans for an Army of the Dead sequel titled Planet of the Dead.

Sofia Boutella (The Mummy) is leading the cast of Rebel Moon. Shay Hatten (Army of the Dead) and Kurt Johnstad (300) are co-writing the screenplay alongside Snyder. Deborah Snyder, Wesley Coller and Eric Newman are on board as producers. Sarah Bowen is executive producing.

Revel Moon does not yet have a release date set.

What do you think? Are you excited to see what Snyder is cooking up? Would you have preferred to see this as a Star Wars movie? Join in on the conversation over on Facebook or Twitter! 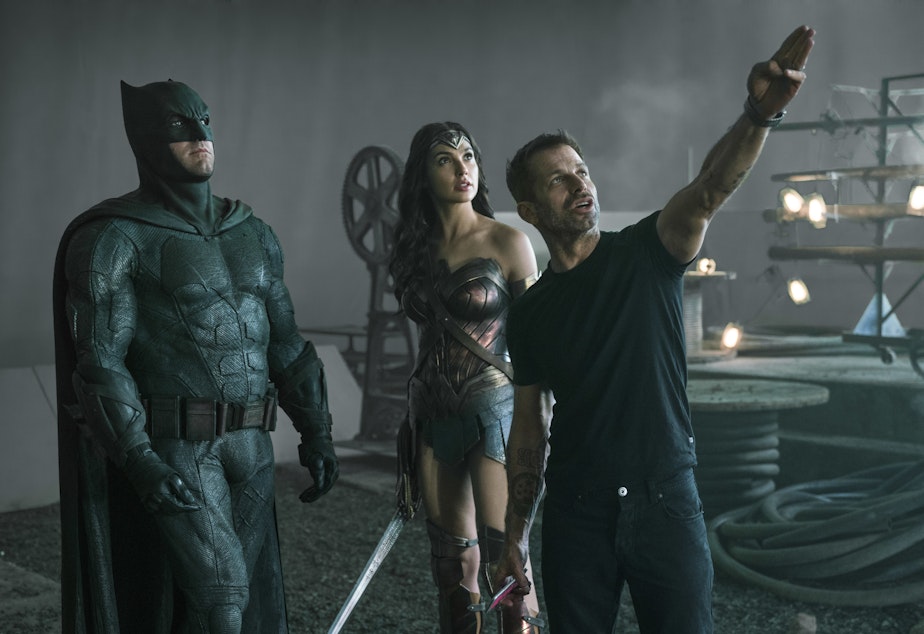 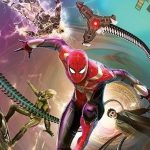 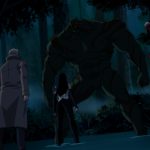