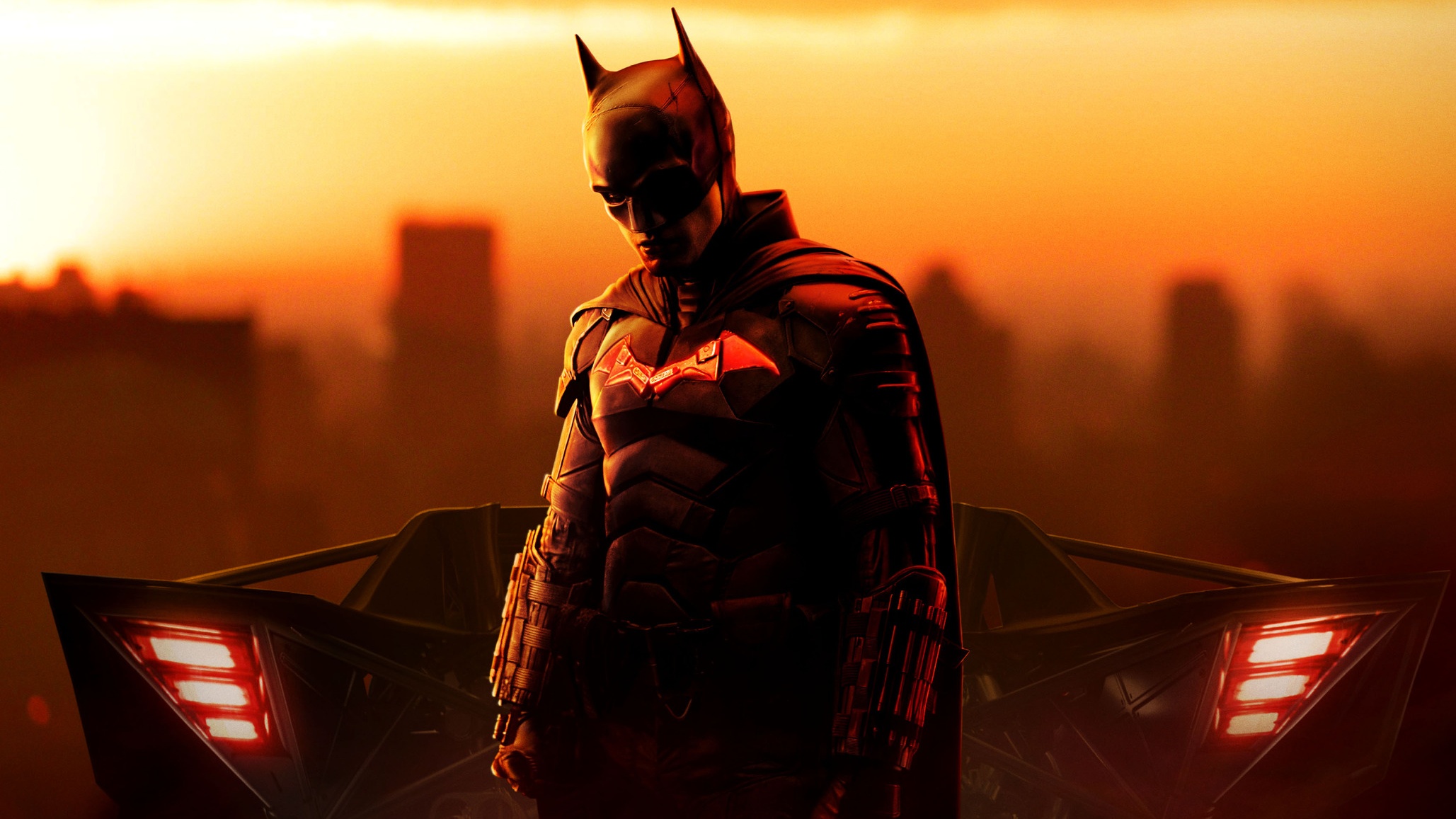 The Batman is officially getting a sequel. While it had largely been assumed, Warner Bros. has confirmed that The Batman 2 is happening. The announcement was made during the studio’s CinemaCon presentation (per Comicbook.com). For the time being, few details were revealed but director Matt Reeves will be back. Additionally, Robert Pattinson will return in the title role.

Toby Emmerich, Chairman of Warner Bros. Pictures, took the stage to discuss the success of this year’s reboot of the franchise. During his remarks, Emmerich confirmed the news that the film would be getting a sequel. Here’s what he had to say about it.

“One film that unquestionably hit that sweet spot this year was Matt Reeves, The Batman. Matt took one of our most iconic and beloved superheroes and delivered a fresh vision that clearly resonated with audiences and with your incredible support, shattered box office records around the world, which is one of the reasons I’m excited to break the news that Matt, Rob Pattinson and the whole team will be taking audiences back to Gotham with The Batman 2.”

Reeves had this to add during his turn on the stage.

“I just want to echo what Toby said and thank you all for your tremendous support for The Batman. We could have gotten here without the faith enthusiasm and hard work. Of everyone in this room and your amazing teams here around the world. Every part of this journey has been thrilling for me as a filmmaker and a huge fan of this character and I’m excited to jump back into this world for the next chapter.”

As Emmerich mentioned, The Batman did exceedingly well at the box office. Despite being nearly three hours long, the film has earned $760 million globally to date. It also has done extremely well since debuting on HBO Max last week. Plus, the film was met with rave reviews from critics and audiences alike. As such, this news isn’t terribly surprising, but welcome news nonetheless for those who enjoyed Reeves and Pattinson’s take on Gotham City.

No plot details are available for the sequel. Paul Dano’s Riddler was the main villain of the first film but it’s not clear which villain will be called up to terrorize Bruce Wayne this time around. Joker was teased but Reeves has cast doubt on having him take center stage in the sequel. It also isn’t clear if other supporting players such as Zoe Kravitz as Catwoman or Jeffrey Wright as Jim Gordon will return. Though that does seem likely.

The Batman 2 does not yet have a release date.

What do you think? Are you looking forward to the sequel? What villains would you like to see? Join in on the conversation over on Facebook or Twitter! 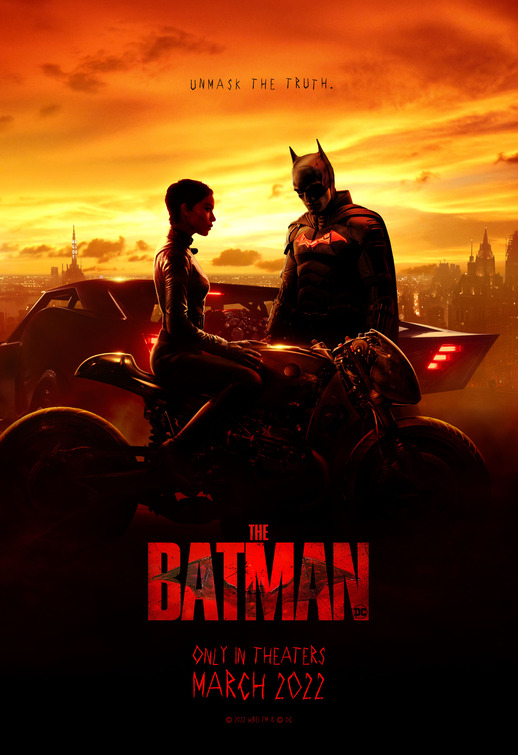 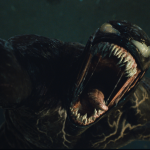 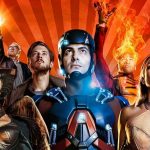 The CW Cancels Legends Of Tomorrow And Batwoman