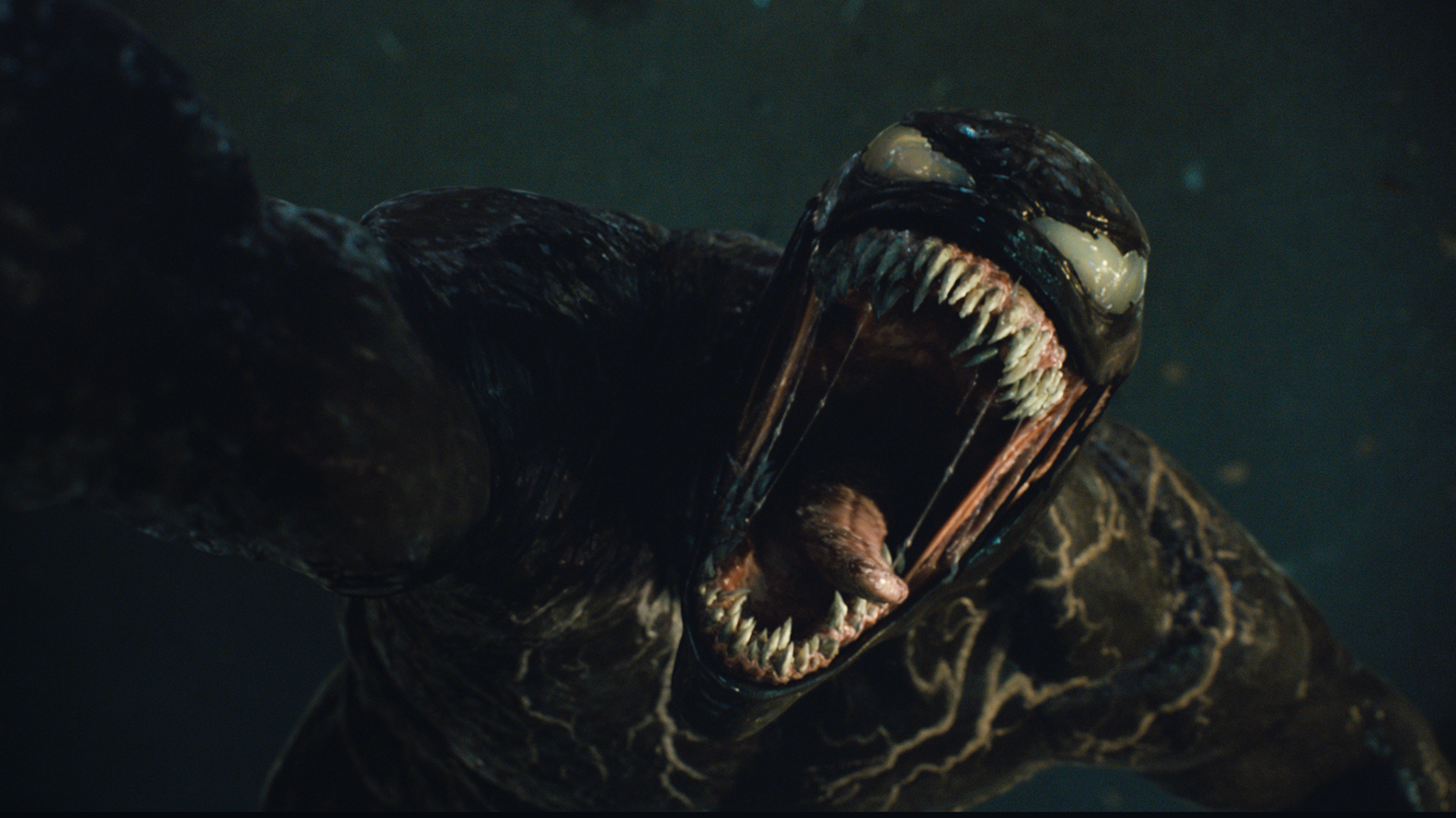 Venom 3 is officially a go at Sony Pictures. The studio has revealed that a third installment in the franchise is happening, though very little has been confirmed at the time of this writing. The news (per Deadline) was revealed at CinemaCon, which is currently taking place in Las Vegas. During a sizzle reel, a logo for the sequel was showcased, quietly confirming that it is in the works. Unfortunately, not much more is known at this time.

It had previously been teased by Sony that Venom 3 was likely in the cards. But this reveal at CinemaCon firms things up. Then again, there was little doubt that this was going to be the case. Venom, released in 2018, become a massive surprise hit taking in $856 million at the box office. This, despite the fact that critics were not kind to director Ruben Fleischer’s Marvel Comics adaptation. Last year’s Venom: Let There Be Carnage also did big business. Despite not being released in China and in contending with the pandemic, it made $501 million.

“Tom Hardy returns to the big screen as the lethal protector Venom, one of MARVEL’s greatest and most complex characters. Directed by Andy Serkis, Screenplay by Kelly Marcel with the Story by Tom Hardy & Kelly Marcel, the film also stars Michelle Williams, Naomie Harris and Woody Harrelson, in the role of the villain Cletus Kasady/Carnage.”

It is unclear at this time whether or not Andy Serkis will be back to direct. Though Sony might like to keep the creative team consistent if they can. Tom Hardy will almost certainly be back as Eddie Brock’/Venom. One of the big questions is whether or not we will finally see him tangle with Spider-Man. And if that does happen, which Spider-Man will it be? Tom Holland? Andrew Garfield? For now, it would only be reckless speculation. But with the Marvel multiverse being explored, anything is possible.

Meanwhile, Sony’s Spider-Man Universe continues to expand. Morbius was released earlier this month, though it has performed poorly critically and commercially. Next up is Kraven the Hunter in January 2023, with Madame Web also in the works. We also learned at CinemaCon that Sony is making an El Muerto film starring Bad Bunny. The character appeared in just two Marvel Comics issues but is now getting a full movie.

Venom 3 does not yet have a release date set.

What do you think? Are you excited about another Venom movie? Would you like to see Spider-Man in the mix this time? Join in on the conversation over on Facebook or Twitter! 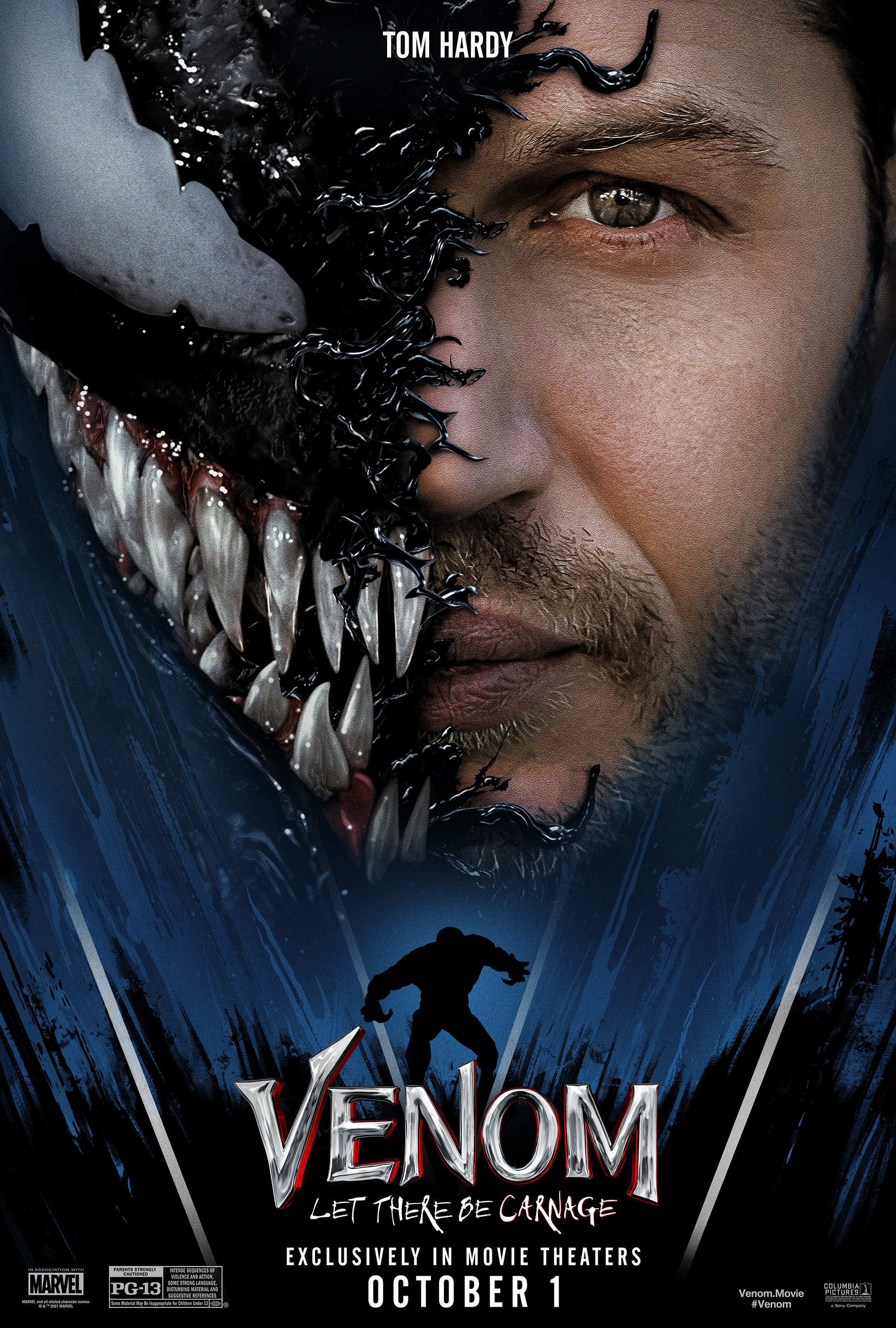 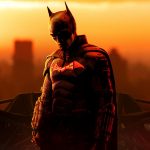