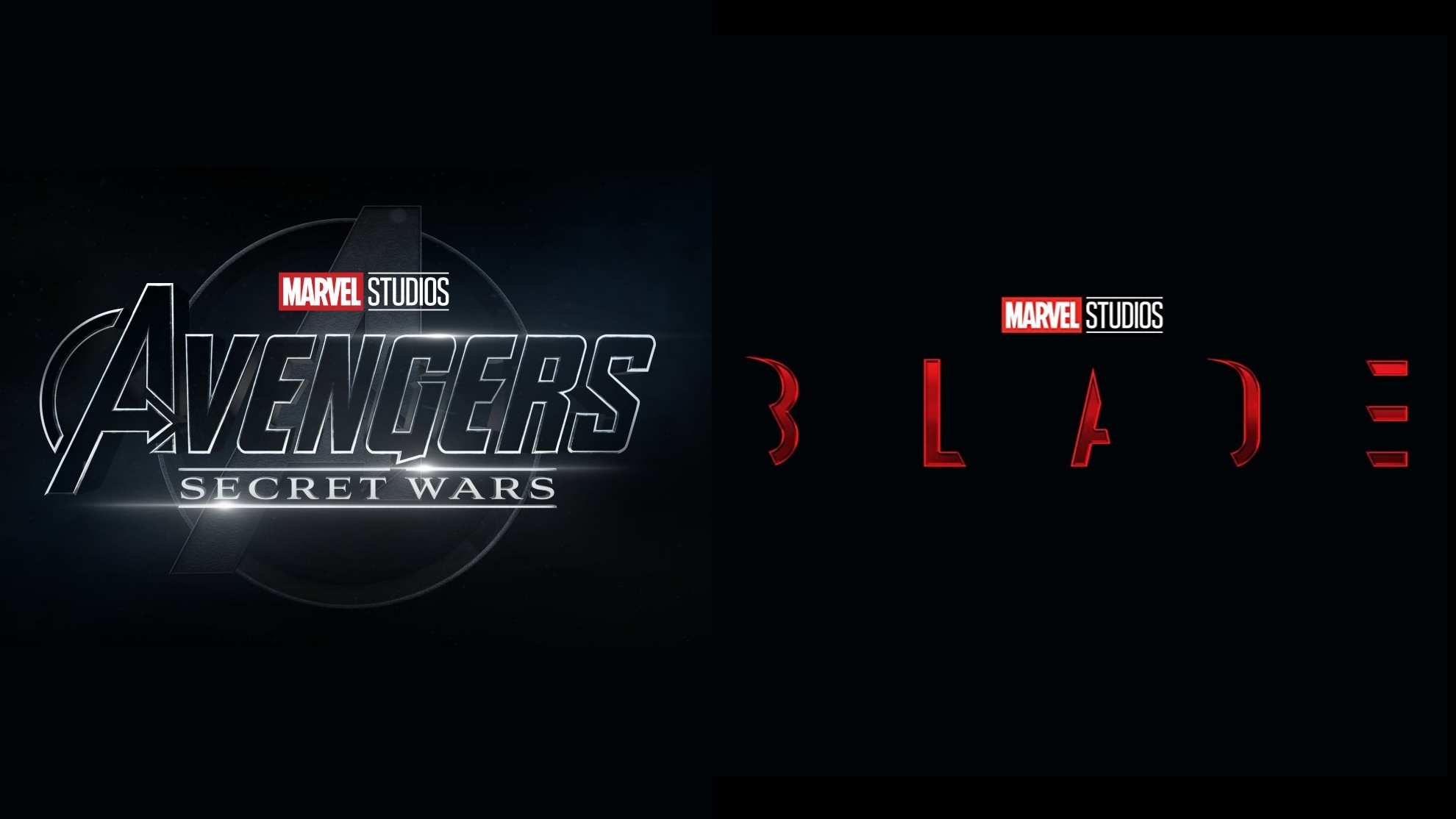 Several major upcoming Marvel Cinematic Universe movies have been delayed significantly. This includes, amongst others, the long-awaited Blade reboot. That movie recently lost director Bassam Tariq, which put the production schedule completely out of whack. As Marvel Studios searches for a replacement, they have opted to delay production until at least early next year. Meanwhile, that led to the film’s release date being pushed and, as a result, some other dominoes fell. Let’s go over the changes.

Some of these changes are pretty significant. For one, Blade is now going to come out nearly a full year later than originally planned. The other big thing is that we now won’t be getting two Avengers movies in the same year. During San Diego Comic-Con, both Avengers: The Kang Dynasty and Avengers: Secret Wars were announced for 2025 to finish Phase 6 of the Marvel Cinematic Universe. Now, Secret Wars will arrive a full six months later in 2026.

Here is the synopsis for Black Panther: Wakanda Forever.

“Queen Ramonda (Angela Bassett), Shuri (Letitia Wright), M’Baku (Winston Duke), Okoye (Danai Gurira) and the Dora Milaje (including Florence Kasumba), fight to protect their nation from intervening world powers in the wake of King T’Challa’s death. As the Wakandans strive to embrace their next chapter, the heroes must band together with the help of War Dog Nakia (Lupita Nyong’o) and Everett Ross (Martin Freeman) and forge a new path for the kingdom of Wakanda.”

Marvel also has several other release dates on the calendar that have yet to be filled. Some possible projects are Shang-Chi 2, Spider-Man 4, and Doctor Strange 3. Beyond that, it’s anyone’s guess as to how Phase 6 will play out beyond those two Avengers films.

What do you think? Are you bummed about the release date changes? Or do you think this was all for the best? Join in on the conversation over on Facebook or Twitter! 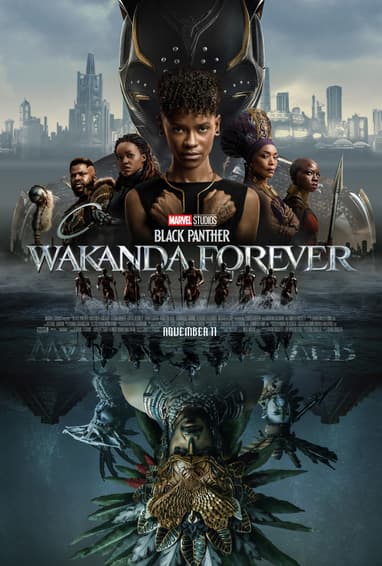 #5 Most Weird and Wonderful Marvel Theme Park Rides
Next Post