QUIZ – How Much Do You Remember About 1998’s Blade Movie? 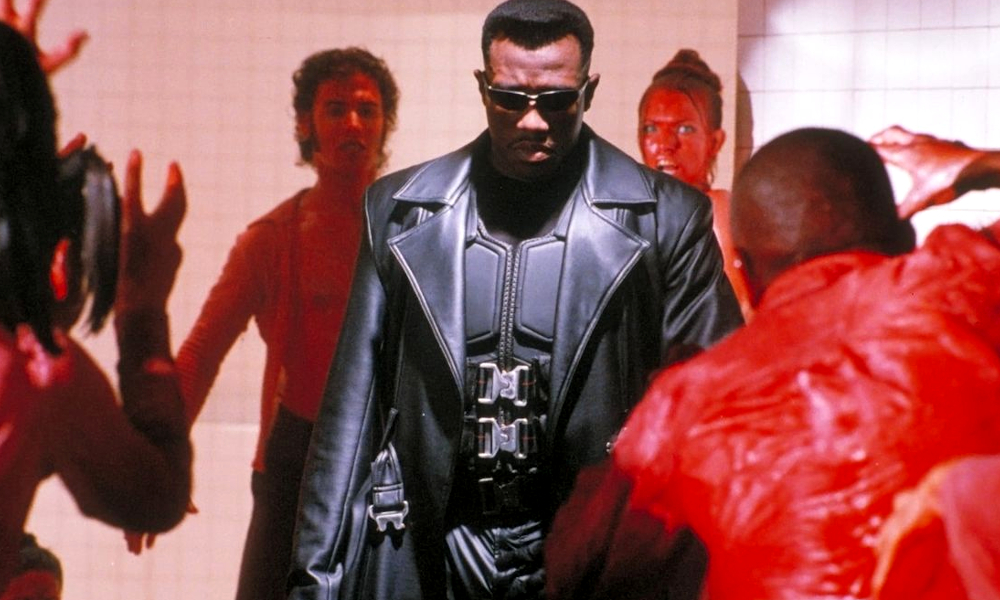 1998’s Blade has been credited by many as being the reason comic book movies became credible again.

Not since the first movies in the Christopher Reeve Superman franchise in the late 1970s and early 1980s had critics taken the genre seriously, but Wesley Snipes changed all that.

It was Marvel’s first big movie hit and it paved the way for the likes of 2000’s X-Men and 2002’s Spider-Man – as well as proving that extreme violence and gore could work in the genre, allowing the likes of 2016’s Deadpool and 2017’s Logan to exist – and the rest, of course, is now history. Comic book movies are absolutely massive in Hollywood.

Snipes played an awesome Blade and the movie led to two sequels – 2002’s Blade II and 2004’s Blade: Trinity – and lots of fans would love to have seen him reprise the role in more movies (even to this day, despite the fact that he’s 57 – although Mahershala Ali’s casting as the character in the Marvel Cinematic Universe has put an end to those hopes).

But how much do you remember about the incredibly popular movie? Are you such a huge fan of the bloody vampire-hunting adventure that you could answer any question about it that was thrown at you?

Without further ado, let’s find out with this fun quiz about 1998’s Blade movie!