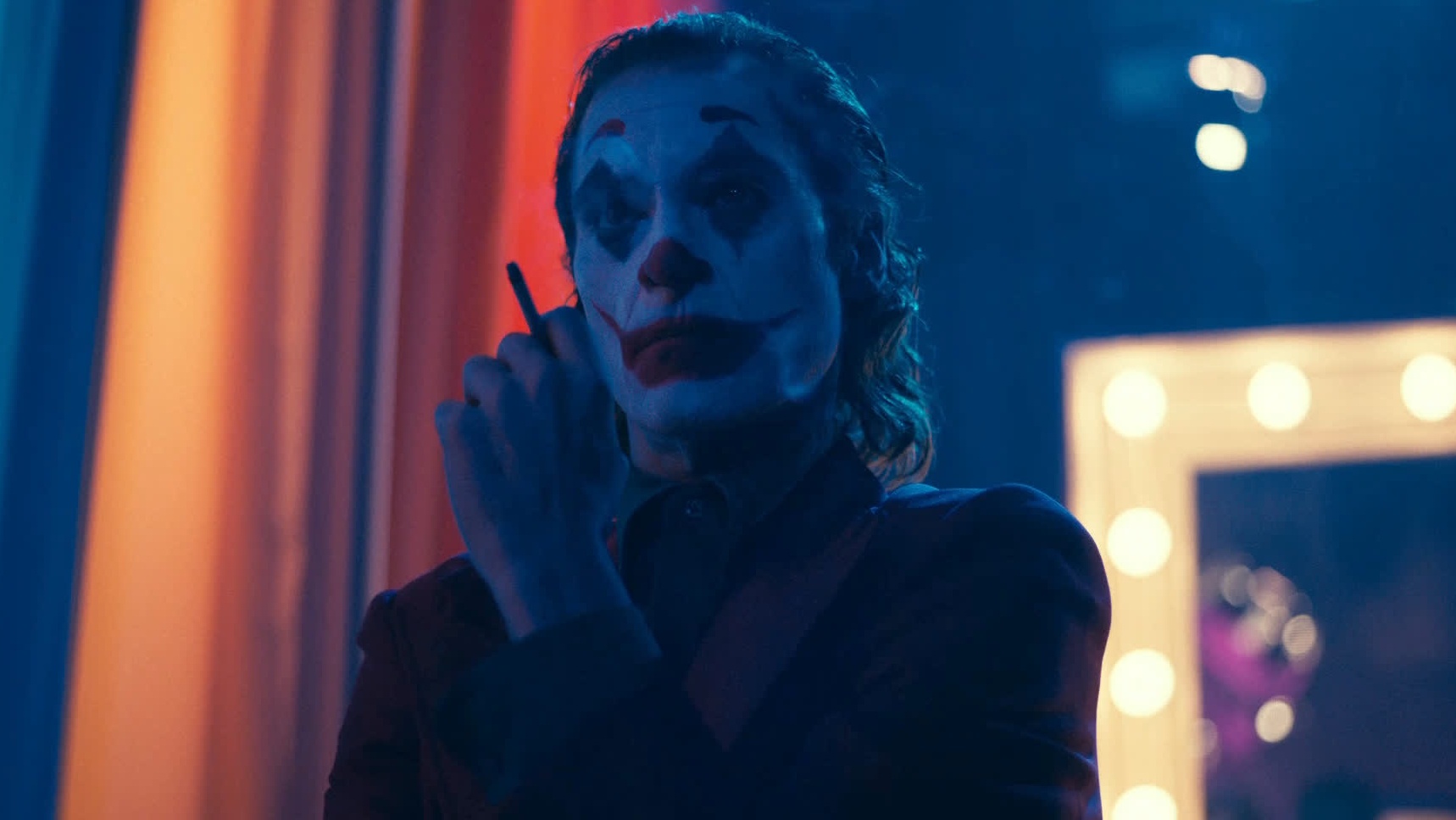 Joker 2 has finally been confirmed. The news comes directly from Joker director Todd Phillips, who has shared an update on the sequel on his personal Instagram. The filmmaker has revealed the working title for the sequel, as well as the fact that star Joaquin Phoenix has read the screenplay. What happens next? That remains to be seen but this is the first definitive confirmation that a sequel is in the cards.

'Joker' sequel 'Folie à Deux' is in the works

As we can see, the film is going under the title of Joker: Folie a Deux. For whatever it may be worth, the French phrase is defined as “delusion or mental illness shared by two people in close association.” Does that imply that we are going to have multiple Jokers in the sequel? Did Arthur Fleck’s very public acts of violence inspire others who will rise up as another version of the Clown Prince of Crime? All we can do is speculate for the time being. It is also important to point out that Scott Silver co-wrote the screenplay with Phillips. The two also collaborated on the first film.

Here is the synopsis for Joker.

“‘Joker’ centers around the iconic arch-nemesis and is an original, standalone story not seen before on the big screen. The exploration of Arthur Fleck (Joaquin Phoenix), a man disregarded by society, is not only a gritty character study, but also a broader cautionary tale.”

Warner Bros. has desired a sequel to the 2019 DC Comics adaptation for some time but nothing has come close to materializing until now. Given that Joker made more than $1 billion at the box office against a $55 million budget, in addition to getting Phoenix a Best Actor Oscar, it’s easy to see why the studio would want a follow-up. However, it was originally envisioned as a one-off. So the ball was truly in Phillips and Phoenix’s court.

Meanwhile, the future of DC Films remains in flux. Warner Bros. recently merged with Discovery, with new CEO David Zaslav looking to make big changes. The Batman was a huge hit but it too exists outside of the main DECEU alongside films like The Suicide Squad or Batman v Superman. The brand is a bit confused and all over the place right now. Many reports have made it clear that Zaslav is prioritizing DC. That means finding a clear direction. This sequel could at least be part of that new direction.

Joker 2 does not yet have a release date.

What do you think? Are you looking forward to a sequel? Did you enjoy the first movie? Join in on the conversation over on Facebook or Twitter! 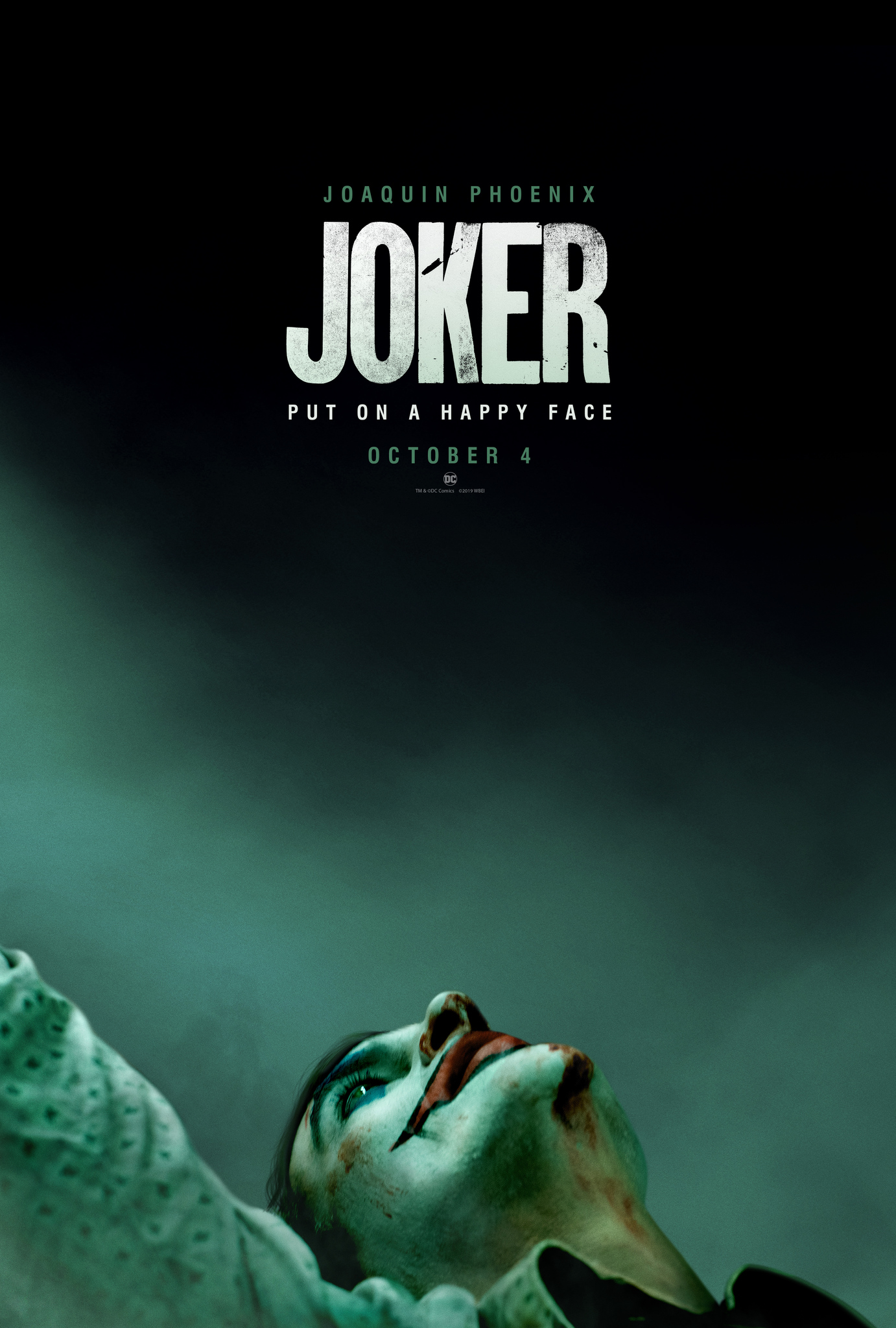 Why Vision Could Not Make It To Doctor Strange: Multiverse of Madness?
Next Post These Fun Facts About Thanos Are Actually True