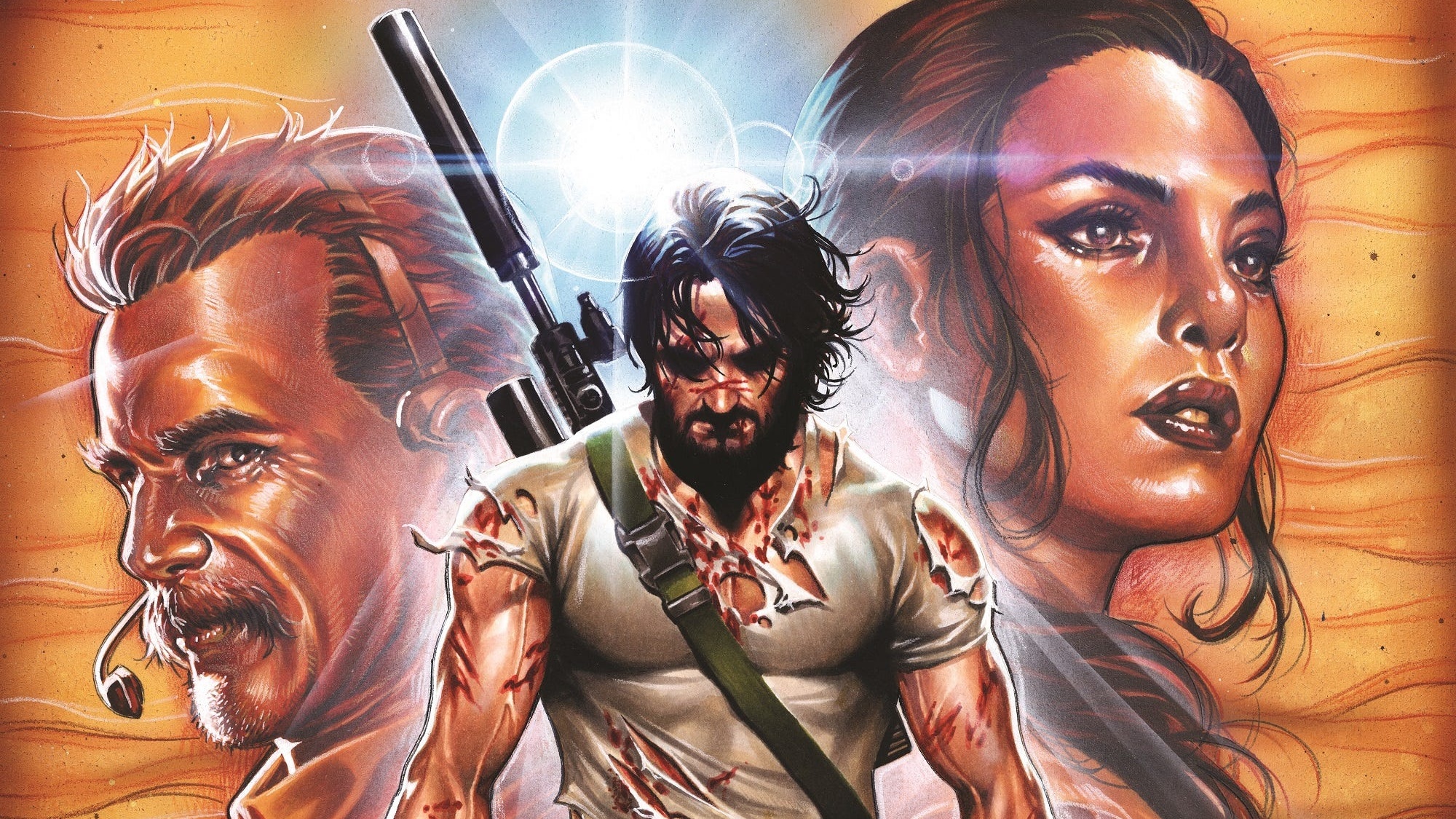 Keanu Reeves is getting his very own comic book movie franchise. As confirmed by Boom! Studios, BRZRKR is being turned into a movie and an anime series by Netflix. The publisher recently released the first issue of the comic book series, which is co-written and created by Reeves. It didn’t take long for Hollywood to see value in the comic beyond the page.

Netflix will first adapt the comic into a feature film. That will be followed by an anime spinoff series. BRZRKR was created by Keanu Reeves, who co-wrote the book with New York Times bestselling writer Matt Kindt (Folklords, Bang!). It is illustrated by Ron Garney (Wolverine, Captain America) with colors by Bill Crabtree (BPRD), letters by Clem Robins (Hellboy), and character designs and covers by Rafael Grampá (The Dark Knight Returns: The Golden Child).

The feature film will star Reeves as the main character “B.” Reeves will produce, with Ross Richie and Stephen Christy for BOOM! Studios, Stephen Hamel for Company Films, and Adam Yoelin will executive produce for BOOM! Studios. There is no word yet on who may be tapped to direct the film.

Here is the synopsis for BRZRKR.

“BRZRKR is a brutally epic saga about an immortal warrior’s 80,000 year fight through the ages. The man known only as “B” is half-mortal and half-god, cursed and compelled to violence… even at the sacrifice of his sanity. But after wandering the earth for centuries, B may have finally found a refuge – working for the U.S. government to fight the battles too violent and too dangerous for anyone else. In exchange, B will be granted the one thing he desires – the truth about his endless blood-soaked existence… and how to end it.”

Reeves continues to be a busy man. Recently, Reeves completed production on The Matrix 4. The movie is slated for release later this year. He will begin filming John Wick 4 this Spring. This gives Reeves yet another potential franchise under his belt. Not only that, but it gives Netflix another flashy comic book movie to add to its ever-growing slate of original content.

BRZRKR is a 12-issue limited series that originated from an original idea Reeves had been developing for a number of years and published by BOOM! Studios. The first issue launched on March 3, 2021, and sold over 615,000 copies. That makes it the highest-selling launch in almost thirty years. BOOM! Studios has a first-look deal for live-action and animated television series with Netflix.

The anime series will further expand the BRZRKR universe by exploring different elements of the story. In the series, Reeves will reprise his role and voice his character.

What do you think? Are you excited for the movie? Do you like that it’s going to Netflix? Join in on the conversation over on Facebook or Twitter! 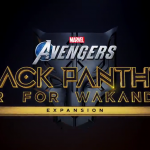 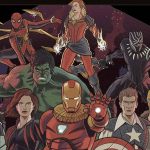