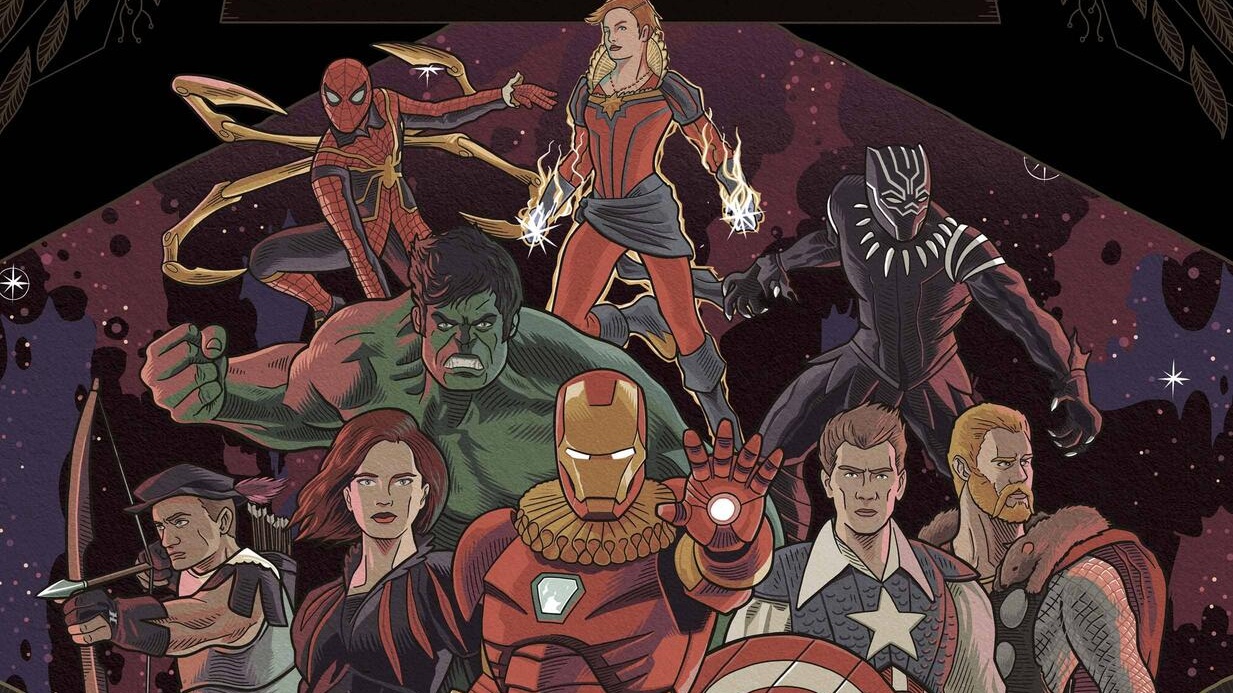 Earth’s Mightiest Heroes are about to get the Shakespeare treatment. Marvel has announced William Shakespeare’s Avengers: The Complete Works. The new book is set to arrive this fall and will give the superhero team a makeover of classic proportions.

Per Marvel, all four of Avengers films, 2012’s The Avengers, 2015’s Avengers: Age of Ultron, 2018’s Avengers: Infinity War and 2019’s Avengers: Endgame, will be presented by Quirk Books as Shakespearean plays. The publisher describes it as “the ultimate treasury for Marvel fans.”

The book is written by Ian Doescher, with illustrations by Danny Schlitz. Doescher is also the best-selling author of William Shakespeare’s Star Wars. Marvel and Quirk Books have released the cover for the book, which we’ve included for you to check out below.

Here is the synopsis for William Shakespeare’s Avengers: The Complete Works

“What if the most epic cinematic franchise of all time had been penned by the greatest playwright of all time? Wonder no more! William Shakespeare’s Avengers: The Complete Works reimagines all four films as plays by the Bard of Avon, complete with authentic meter and verse, stage directions, and entertaining Easter eggs. Fans will experience their favorite scenes, characters, and lines in a new—yet fully faithful—way, through monologues and dialogue by everyone from Captain America to Groot (’Tis I!).

From the best-selling author of William Shakespeare’s Star Wars, this book has all the wit, hilarity, and charm of the Star Wars series but in a lavish new format featuring a two-column layout and dozens of full-color illustrations that capture all the iconic moments. More than just an entertaining read, this is an eminently giftable franchise bible that elevates and celebrates the movies, making it a must-have for fans of the Marvel Cinematic Universe and the Avengers alike.”

The Avengers, released in 2012, was the culmination of Phase 1 of the Marvel Cinematic Universe. It served as a proof of concept that allowed the MCU to blossom into the multi-billion-dollar beast. It now includes 22 movies and counting. The movies have been particularly successful. Up until very recently, Avengers: Endgame ranked as the highest-grossing movie in history. Avatar overtook it at the box office due to a re-release in China. All told, the four movies have grossed more than $7.7 billion globally. Three of the four movies rank in the top ten highest-grossing movies in history, with Age of Ultron sitting just outside the top ten at number 11.

What do you think? Do you like the idea of these heroes getting the Shakespeare treatment? Will you be picking up a copy? Join in on the conversation over on Facebook or Twitter! 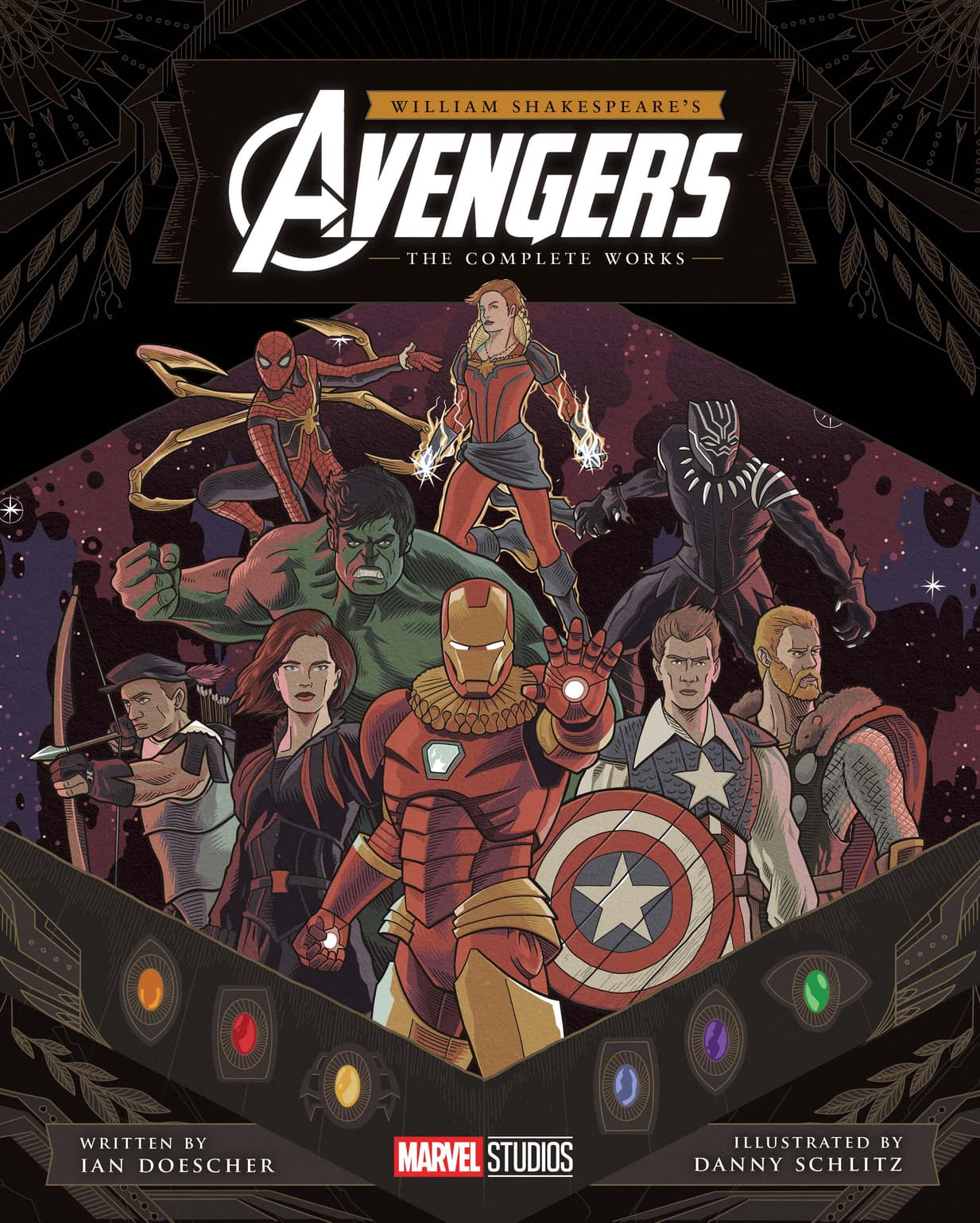 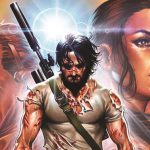 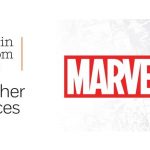