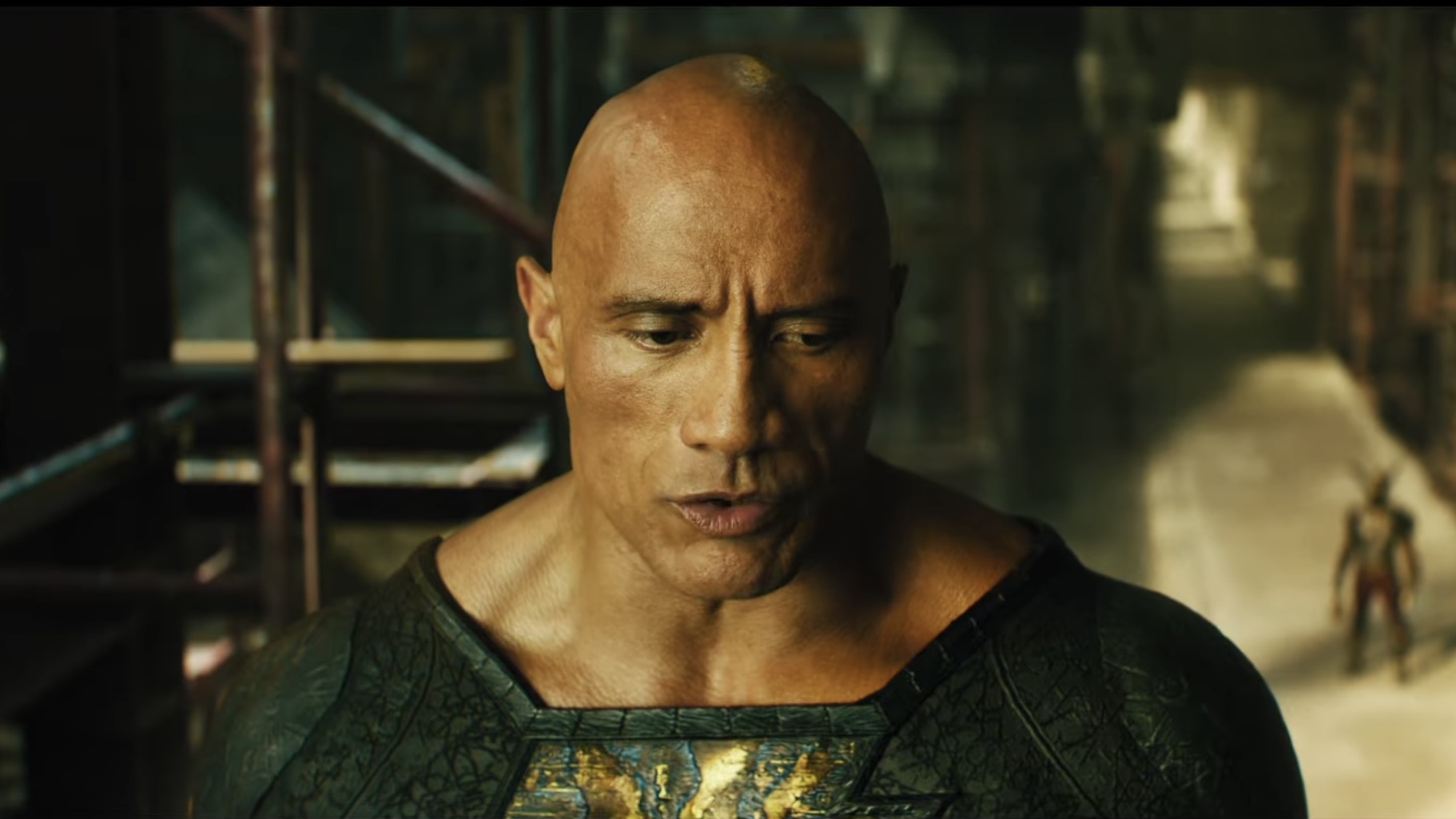 At long last, after more than a decade of waiting, the Black Adam movie is hitting theaters this weekend. It stars Dwayne “The Rock” Johnson as the titular anti-hero, representing his live-action debut. So, how is it faring with critics ahead of release? Not so great, it turns out.

As of this writing, Black Adam holds a 55% approval rating from critics on Rotten Tomatoes based on 77 reviews. That makes it the first “rotten” DC movie since Wonder Woman 1984 in late 2020. The film is directed by Jaume Collet-Serra, who previously collaborated with Johnson on Disney’s Jungle Cruise. Despite the critical divide, it will be more important to see how audiences feel. Movies like Venom have overcome bad reviews to become huge hits.

Johnson has been working to bring this movie to the screen for a very long time. The wrestler-turned-actor first became attached to the role way back in 2007. At that time, he was supposed to be the villain in Shazam! However, plans changed as Johnson became a much bigger star. Warner Bros. opted to give Black Adam a solo movie. Whether or not he meets Shazam in the future remains to be seen.

What do you think? Are you still planning on seeing the movie? Do you hope this franchise expands? Join in on the conversation over on Facebook or Twitter! 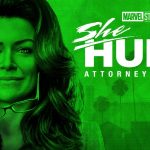 PSA: She-Hulk Season 1 Is Now Streaming In Its Entirety On Disney+
Next Post 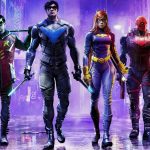