PSA: She-Hulk Season 1 Is Now Streaming In Its Entirety On Disney+ 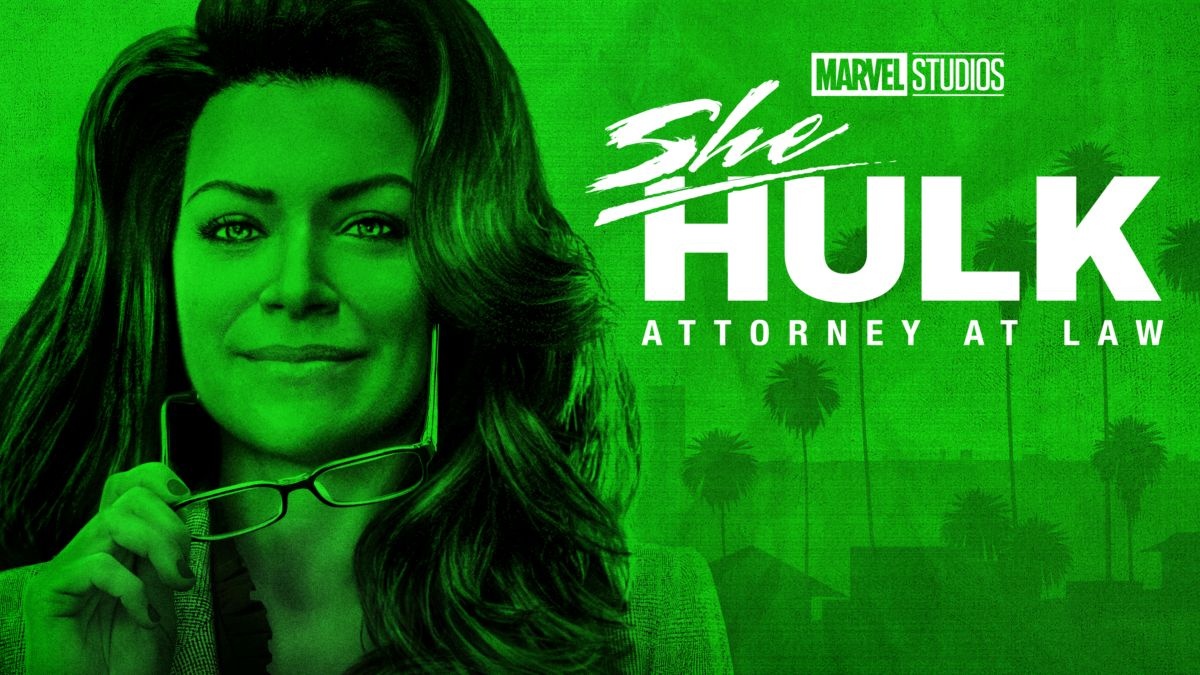 Hulk’s cousin has officially arrived as She-Hulk: Attorney at Law is now streaming on Disney+. To be more accurate, the show has been going strong for a couple of months but now, the first season is in the books. That means, those who have been wanting to binge the show can do so from top to bottom. All nine episodes are now available on the streaming service for your viewing pleasure.

All episodes of Marvel Studios' She-Hulk: Attorney at Law are now streaming on @DisneyPlus. pic.twitter.com/FPkLSpnX7R

The show very much ventures into new territory for the Marvel Cinematic Universe. While Netflix’s Daredevil gave us courtroom drama, this is more of a procedural courtroom comedy. Yes, there are dramatic elements, but it’s certainly on the more humorous side of the MCU. Tatiana Maslany (Orphan Black) leads the cast as Jennifer Walters, aka She-Hulk. Part lawyer, part superhero.

Here is the synopsis for She-Hulk: Attorney at Law.

“In She-Hulk: Attorney at Law, Jennifer Walters (Tatiana Maslany)—an attorney specializing in superhuman-oriented legal cases—must navigate the complicated life of a single, 30-something who also happens to be a green 6-foot-7-inch superpowered hulk.”

The cast also includes Mark Ruffalo, Tim Roth, Benedict Wong, Ginger Gonzaga, Josh Segarra, Jameela Jamil, Jon Bass and Renée Elise Goldsberry. Ruffalo appears as a guest star, returning as Hulk/Bruce Banner to help anchor it to the wider MCU. Wong also reprises his role as Wong from Doctor Strange, in that same vein. We also have Roth, returning as Emil Blonsky/Abomination, for the first time since The Incredible hulk.

This is just one of several streaming shows on Disney+ that have expanded the scope of the MCU in Phase 4. It all kicked off with WandaVision in 2020, which went very well. The show even earned some Emmy nominations. Not only that, but director Matt Shakman is now directing the Fantastic Four reboot. Phase 4 has also included The Falcon and the Winter Soldier, Loki, Ms. Marvel, Moon Knight and Hawkeye. Not to mention the animated What If…? And there is plenty more coming, as we have Ironheart on the way, plus the recent Werewolf by Night special. Streaming has opened up lots of avenues for the MCU that might have otherwise went unexplored for years, if ever.

She-Hulk: Attorney at Law season 1 is now streaming on Disney+.

What do you think? Are you hoping for a second season? Do you want to see Jennifer Walters elsewhere in the MCU? Join in on the conversation over on Facebook or Twitter! 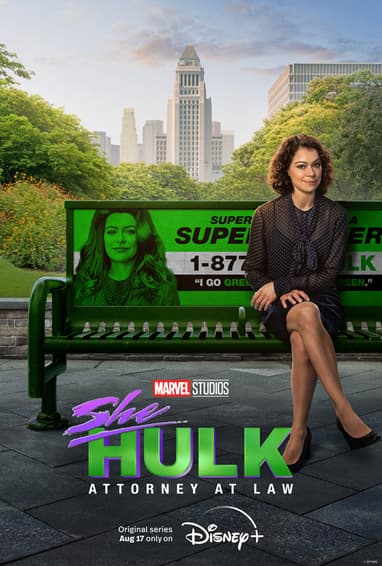 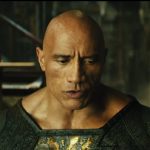