Andrew Garfield Is Open To Return As Spider-Man Again 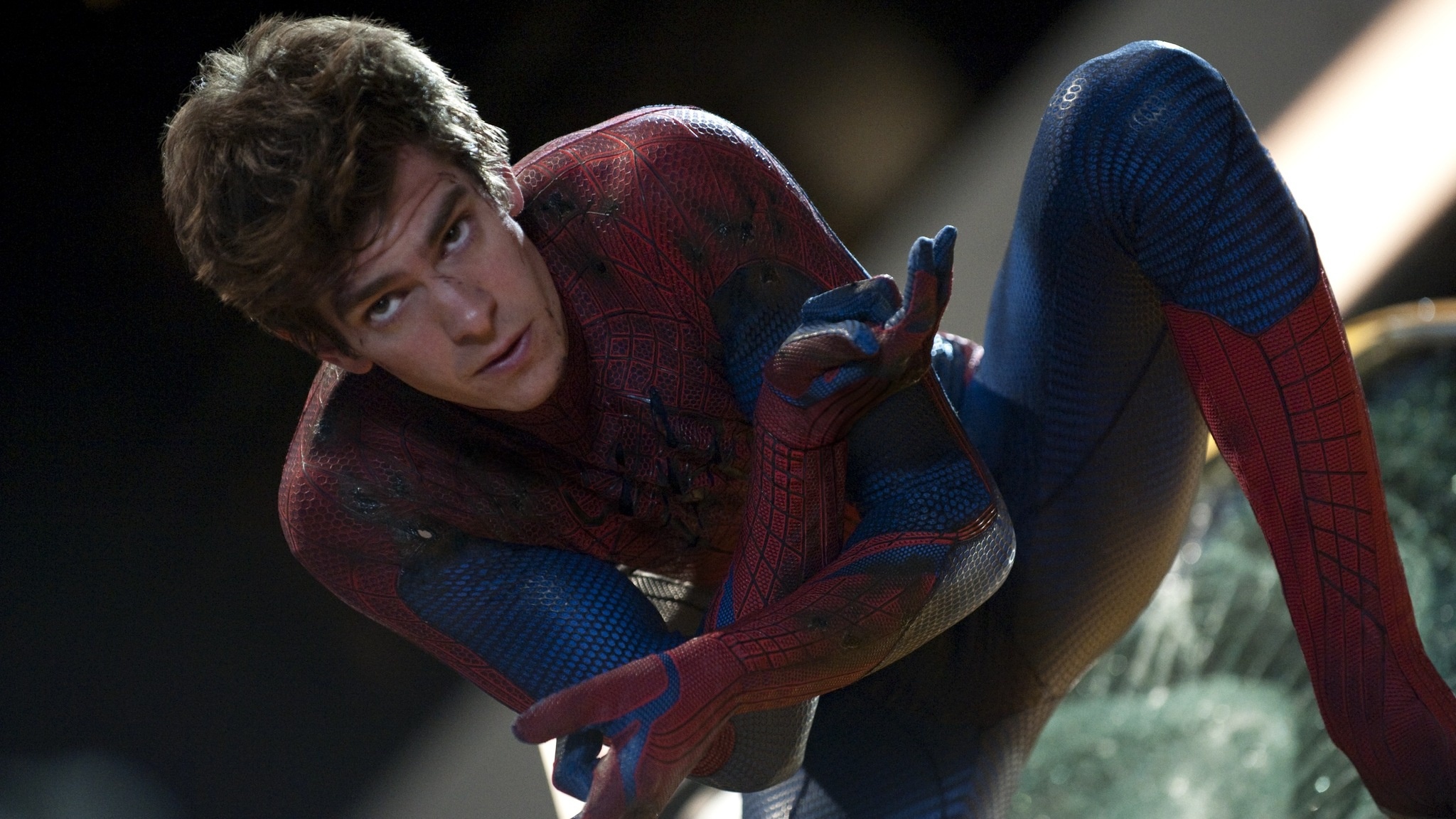 Given that the movie has been out for a few weeks now, the cat is finally out of the bag. Spider-Man: No Way Home united three generations of the franchise, with Tom Holland, Tobey Maguire and Andrew Garfield appearing in the film. The multiverse made it all possible. But this may have been just the beginning, as Garfield is game to return for more.

In a recent interview with Variety, Garfield talked about his experience returning to the role after some years away. The actor starred in both The Amazing Spider-Man and The Amazing Spider-Man 2. While those movies are not roundly loved, Garfield’s take on Peter Parker has garnered much praise. As such, fans will likely be happy to hear what he had to say when asked if he would be open to returning to the character again. Garfield had the following to say about it.

“I mean, yes, definitely open to something if it felt right. Peter and Spider-Man, those characters are all about service, to the greater good and the many. He’s a working-class boy from Queens that knows struggle and loss and is deeply empathetic. I would try to borrow Peter Parker’s ethical framework in that, if there was an opportunity to step back in and tell more of that story, I would have to feel very sure and certain in myself.”

The fact of the matter is, Spider-Man: No Way Home has been a massive success. The film has earned $1.4 billion at the box office, making it one of the biggest movies of all time. As such, Sony would likely be willing to explore more with Garfield’s version of Spider-Man down the line. One popular pitch online has been to have his Spidey go toe-to-toe with Tom Hard’s Venom. Maybe that could happen in Venom 3? In any event, the possibility now exists.

One big question is whether or not we would see Garfield’s Peter Parker in the MCU ever again. Sony controls Spider-Man still, so they could make a new Amazing Spider-Man movie without Disney or Marvel Studios. Meanwhile, Holland could still continue to be the MCU’s main Spidey. A full-on Spider-Verse could be coming – if Sony wants to pull the trigger.

What do you think? Would you like to see more from Garfield in the role? Or do you think No Way Home was a nice send-off? Join in on the conversation over on Facebook or Twitter! 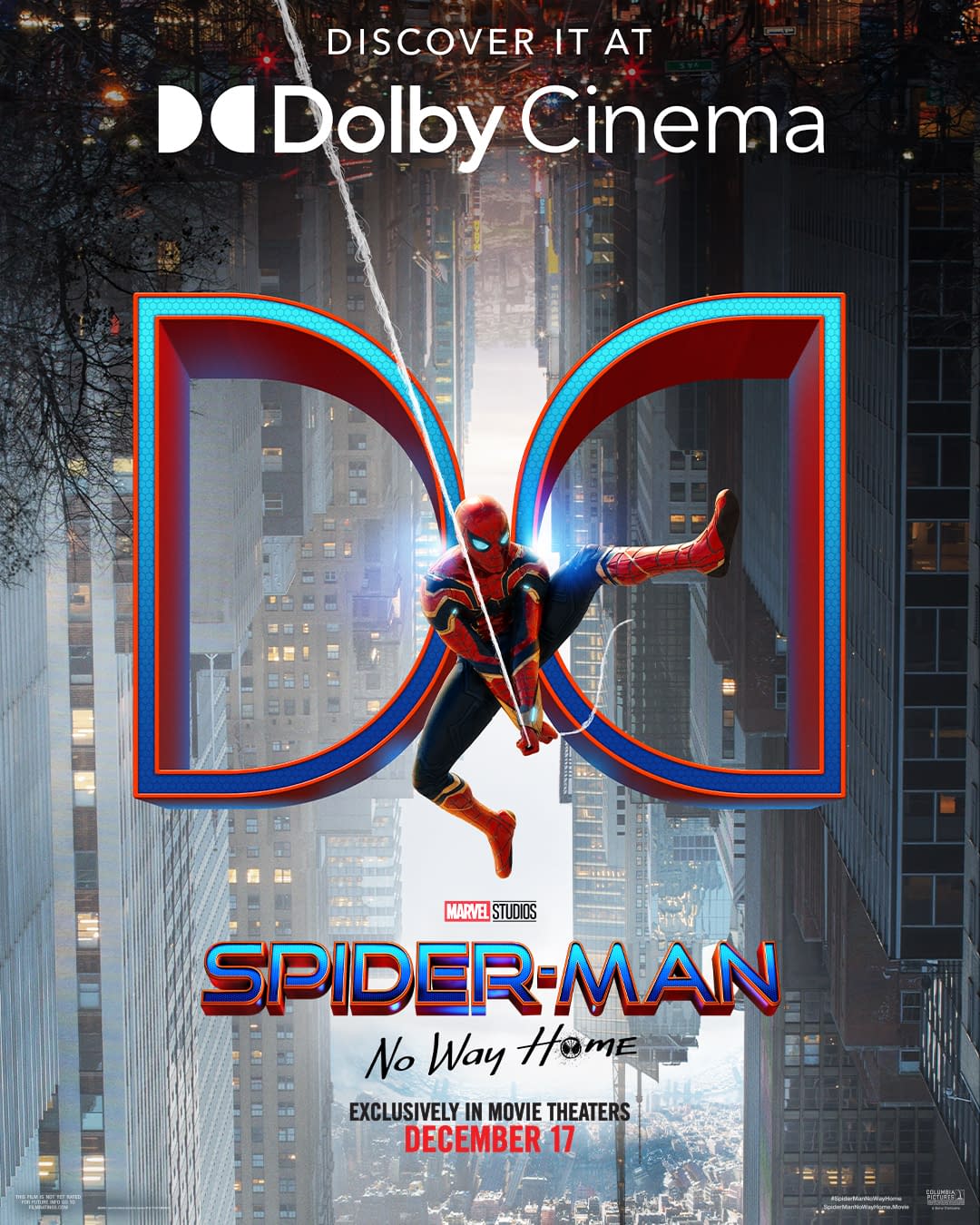 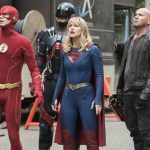 Arrowverse Network The CW Is Up for Sale
Next Post 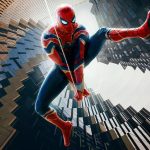