Andrew Garfield Talks About the Positives of The Amazing Spider-Man 3's Cancellation! 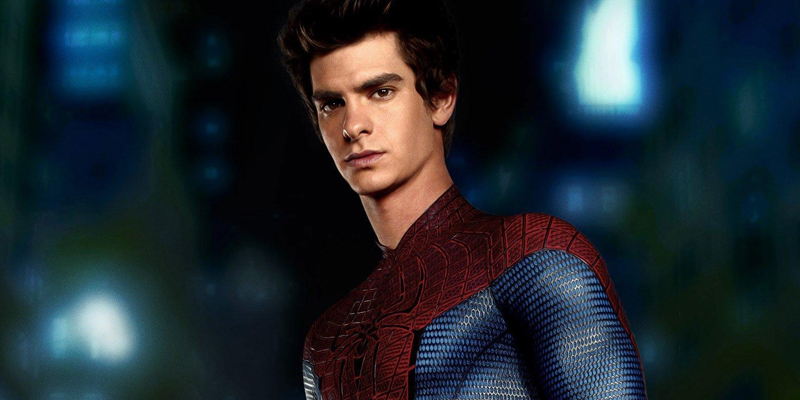 While most fans were excited when Sony Pictures signed the historic deal with Marvel Studios about joining forces for the new live-action Spider-Man projects, there were some who felt sorry for Andrew Garfield. This is because the deal also meant that Garfield's days as the webslinger were officially over, and there won't be a third installment for The Amazing Spider-Man series.

If you are one of those fans and still feel sad about Garfield not being Spider-Man any more, you should seriously consider moving on, because the American-British actor himself is glad about what happened. In a recent interview with Fandango, he shared some positives of the cancellation of The Amazing Spider-Man 3:

To be honest, I would not have been able to work with Mel Gibson and Martin Scorsese if I had done Spider-Man 3. I’m incredibly grateful that I get to now go and watch another man play Spider-Man who I think is a fantastic actor in Tom Holland.

The two movies Andrew Garfield is starring in this year are Mel Gibson's World War II biopic Hacksaw Ridge, which releases on November 4, and Martin Scorsese's historical drama Silence, which arrives in theaters on December 23. 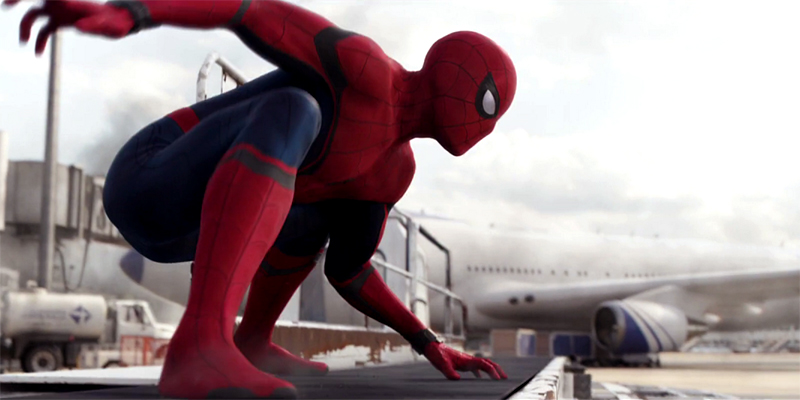 Sony had announced a June 10, 2016 release date for the third installment of the Amazing Spider-Man series, and a May 4, 2018 release date for the fourth. So, if those two movies were eventually made, Garfield would have surely found it difficult to star in the Gibson and Scorsese ventures. The actor explains:

You know what, it’s sliding doors, right? There are so many possible outcomes; so many positives and potential downsides to that situation. If I am being totally honest, I am so excited Spider-Man is back in the hands of Marvel.

Garfield thinks that handing over the creative control for Spider-Man to Marvel is "a really awesome move", and it’s something he had been advocating since he got the part years ago. Claiming that he is excited for Tom Holland, the actor adds:

I think he’s a very emotional, truthful, funny, physical actor, and I love the filmmaker — it all really couldn’t be in any better hands. I’m really stoked for it.

Are you as happy as Andrew Garfield about The Amazing Spider-Man 3 being canceled? Share via comments! 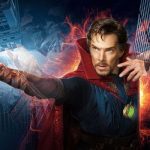 Scott Derrickson has Already Started Thinking about the Doctor Strange Sequel!
Next Post 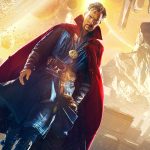