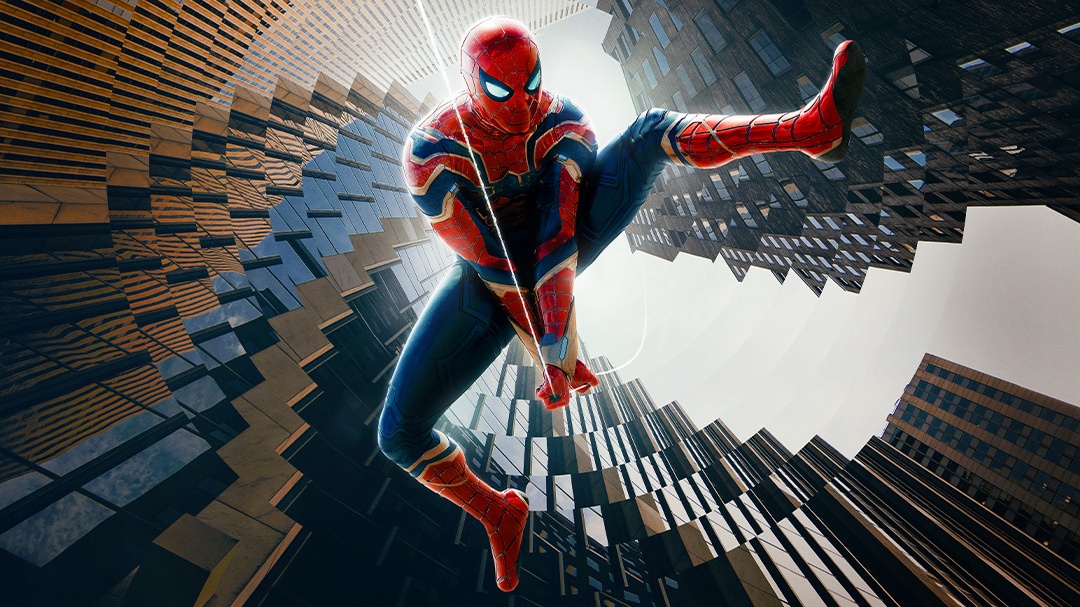 Spider-Man fans may have reason to bust out their wallets in the near future. As reported by Comicbook.com, Sony is planning to release an eight-film collection that brings together all three generations of the franchise. For the moment, the collection only appears to be digital. But that’s just for now. We suspect that a similar collection on Blu-ray/DVD will almost certainly follow, thanks to the success of Spider-Man: No Way Home.

Currently, billed as the Spider-Man 8-Movie Collection, the bundle is available for pre-order through several digital retailers. It is listed through both Microsoft and Vudu, for example. The bundle contains the Sam Raimi trilogy, both Andrew Garfield films, and all three Tom Holland movies, including Spider-Man: No Way Home. No release date is listed but No Way Home is due to arrive digitally on February 28. So it seems likely the bundle will be available then. It is currently listed for $59.99. That works out to about $7.50 per movie.

The product description reads as follows.

Sony bundling the movies together makes a lot of sense. Not to spoil it but No Way Home unites these versions of the franchise in a big way. That much was made clear in the marketing, with old villains returning to fight Holland’s Peter Parker. Plus, Garfield recently indicated he’s game to return to the role again. Sony probably has a lot more Spidey on the way. This is a way for them to capitalize on the past.

Beyond a possible fourth Spider-Man movie starring Holland, Sony is currently developing Venom 3. Other spin-offs based on Spider-Man villains such as Kraven the Hunter are in development to go along with Morbius. That movie, starring Jared Leto, has been delayed several times, and is currently set to arrive in April.

What do you think? Are you hopeful the bundle gets a physical release? Would you pick up a copy? Join in on the conversation over on Facebook or Twitter! 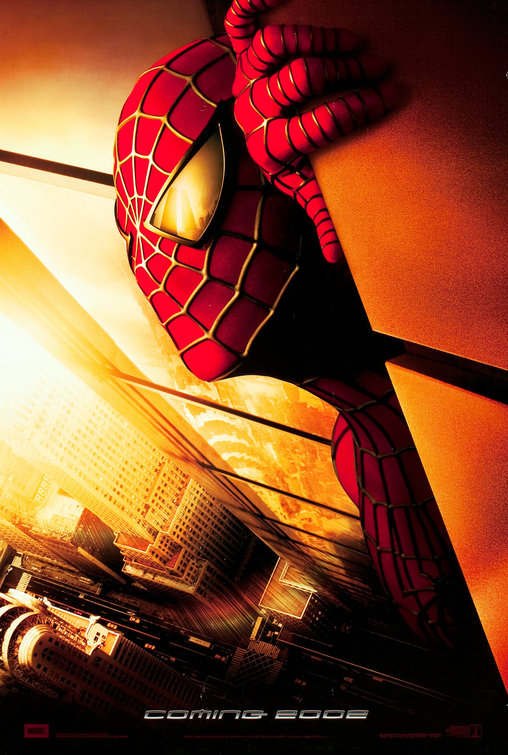 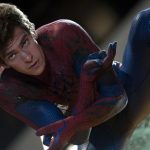 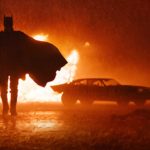