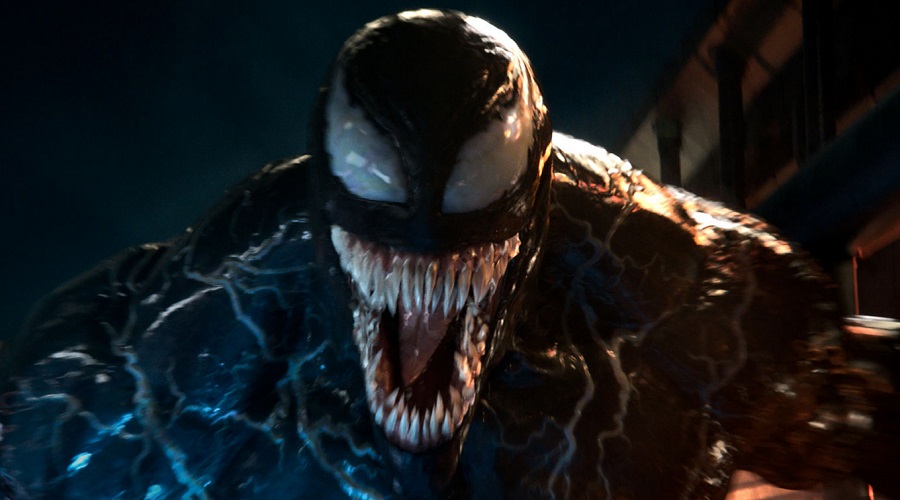 The MPAA rating for Venom has been officially revealed and it's not what some of us expected.

For a long while, we were under the impression that the first solo outing for Tom Hardy's Eddie Brock was going for an R-rating. Even at San Diego Comic-Con just a few months ago, Ruben Fleischer suggested that they were pursuing a mature rating so that they could honor the character's comic-book roots. The director said:

In the comics, he bites people’s heads off and eats brains. It would be weird to make a movie with Venom if he wasn’t doing that"¦ This is definitely a darker, more violent, more vicious Marvel character than I think anyone’s ever seen before.

However, a report surfaced on web last month claiming that Sony Pictures had eventually decided to go for a PG-13 rating to leave the door open for a potential crossover with the Marvel Cinematic Universe, especially its Spider-Man. It was reported that the reshoots served in adding more elements of humor to the October 5 release.

The report now seems to be on the money as the MPAA rating for Venom has been unveiled by the movie's official website, and it's in fact PG-13. So apparently, we should forget about seeing Hardy's antihero biting people's heads off and eating brains or any such graphic violence in the movie.

Thanks to AMC Theaters, we won't have to make wild guesses about the runtime of the Ruben Fleischer flick. This doesn't raise too many eyebrows - like The Incredible Hulk and Thor: The Dark World, the upcoming movie too clocks in at 112 minutes (1 hour and 52 minutes). It seems to be neither too long nor too short for a standalone superhero movie.

Early projections for Venom's box office opening weekend have arrived and it looks like the movie is going to break some records. According to Deadline, the movie is looking good enough to command in the range of $60 million and $70 million domestically in its opening weekend. The current record-holder for the biggest October debut is Gravity, which made $55.7 million. So, the Sony Pictures venture can be expected to take home the October crown without too much fuss.

A new TV spot for Venom has also made its way online that doesn't include a lot of new footage, but it features the original song by Eminem that is part of the movie's official soundtrack. Check it out below!

One of Marvel's most enigmatic, complex and badass characters comes to the big screen, starring Academy Award® nominated actor Tom Hardy as the lethal protector Venom.

What are your thoughts on the official MPAA rating and the runtime of Venom? Share via comments and stay tuned for the latest updates! 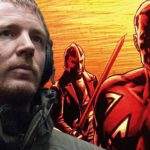 Rumor: Captain Britain And The Black Knight Movie In The Works; Guy Ritchie To Direct!
Next Post 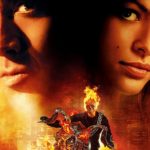