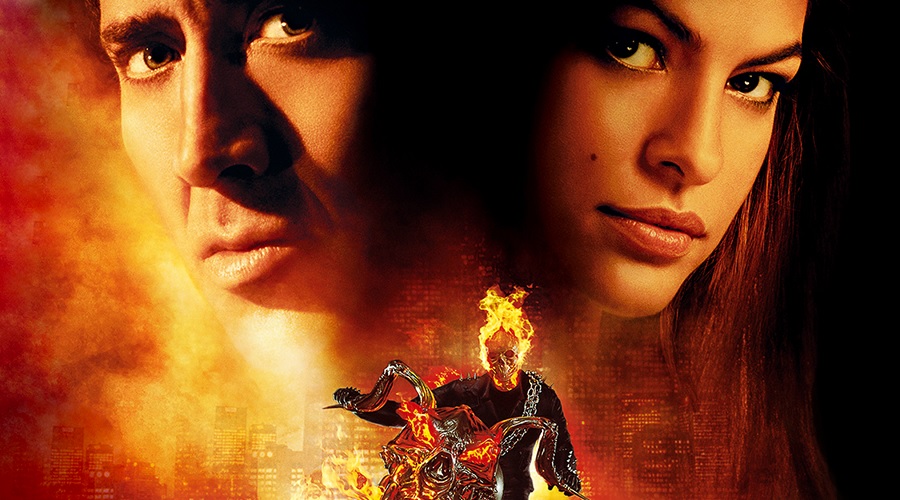 Nicolas Cage believes that his Ghost Rider movies weren't entirely let-downs, but they would have been immensely successful if they were made in an R-rated format.

More than six and a half years after bidding farewell to the role of Johnny Blaze, Cage still has a lot to say about the character. Speaking to Yahoo recently, the Academy Award winning actor sings the praises of the fan-favorite Marvel antihero and the complex philosophical aspects of his stories. He also shares regret about not being able to depict a scarier, more comic-accurate version of the character. Here's what he says:

The problem is, it's very hard to take a family of children to a movie "” and they made it a PG-13 movie "” about a superhero who, oh, by the way, also happens to have sold his soul to Satan. So it's not going to be the most commercial concept or vehicle. But it certainly is the most interesting, and the most thought-provoking"¦ Had Ghost Rider been made in R-rated format, the way they had the guts to do with Deadpool, and they did it again today, I'm fairly certain it would be enormously successful. 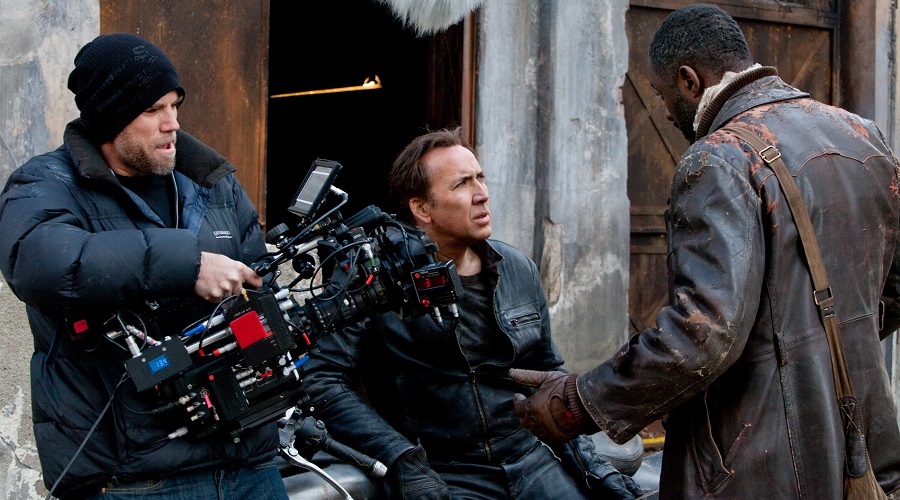 Cage is confident that his Ghost Rider movies would have performed better in an R-rated format, but he still doesn't want to label the ones made as flops. In fact, he argues that those movies were a hit too. The 54-year-old actor explains:

People don't look at the subsidiary outlets, like DVD and streaming and whatnot. When you look at what Mark Neveldine and Brian Taylor did for $50 million, and they got a $250 million return, you begin to see the genius of the sequel.

This isn't the first time Cage has advocated a Ghost Rider movie with a more mature rating. In an interview back in April, he claimed that the character was designed to be a scary superhero with an R-rating and an edge. He admitted that it was too late for him to return as the leather jacket-clad motorcyclist with a flaming skull. But he maintained that the character should get an R-rated movie with a different actor in the role.

Do you agree with Nicolas Cage on his latest Ghost Rider remarks? Share via comments and stay tuned for the latest updates! 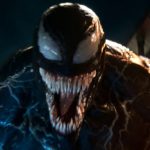