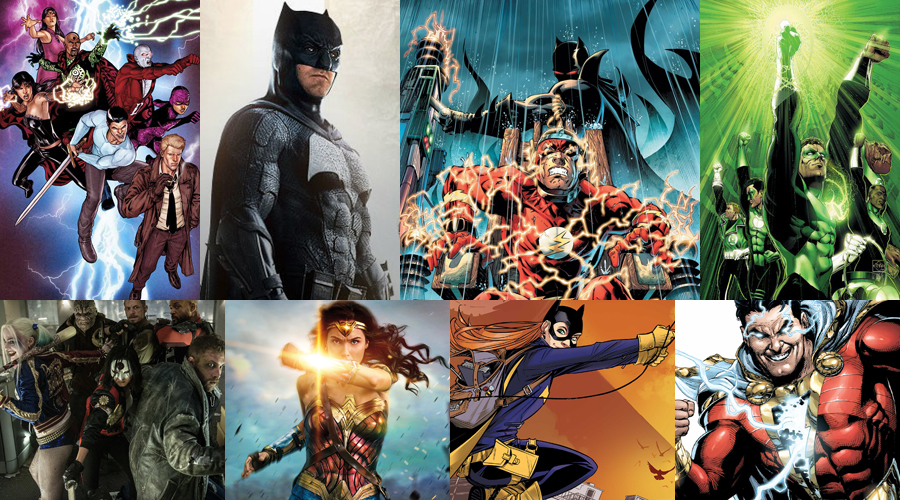 Prior to Wonder Woman, all of the DC Extended Universe installments suffered at the hands of the critics. However, they all earned big bucks at the box office, and this has encouraged Warner Bros. to plan a number of additional projects. In addition to the fifteen projects we’ve already heard about, we discovered yesterday that a Harley Quinn vs. The Joker spin-off is in development.

The studio officially announced eight DCEU movies that will follow James Wan's Aquaman during its panel at San Diego Comic-Con International (via Screen Rant). The Flash, which has had and lost several directors, is now titled Flashpoint, indicating that it will adapt Geoff Johns' popular crossover story arc from 2011. 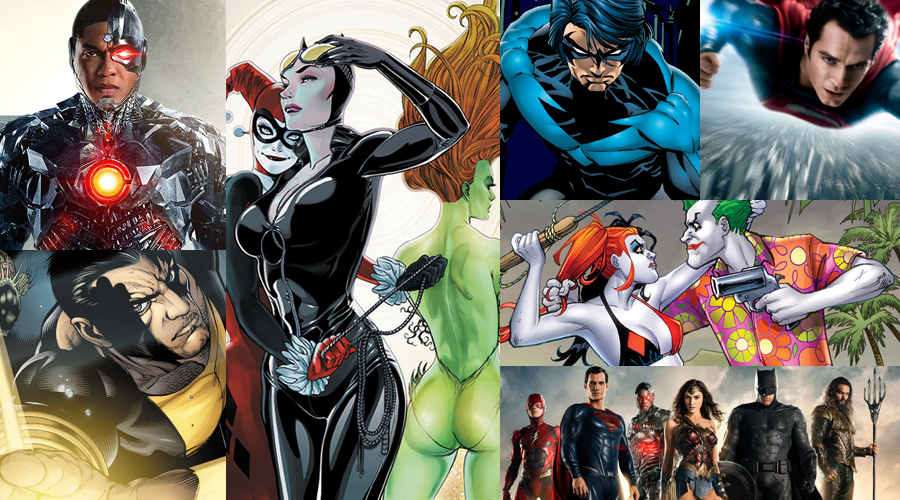 Some DCEU movies that are in development went unmentioned at the panel! (Photo Credit – DC Comics)

Recent reports suggested that Shazam! would follow Aquaman, and at the moment, it looks like that will be the case. David F. Sanberg (Lights Out) has been confirmed as director. It’s also been confirmed that Dwayne Johnson's Black Adam won’t appear in that film.

After Wonder Woman's critical and box office success, along with Geoff Johns’ revelation that he and Patty Jenkins had started working on the sequel's script, it makes sense that the second installment is slated for release before other movies that have been in the works for some time.

We’re a bit surprised that the Suicide Squad sequel will come out ahead of Gotham City Sirens. The sequel is still without a director, but Gotham City Sirens already has David Ayer attached. Among the other announced movies, Matt Reeves is directing The Batman. Johns says that Joss Whedon is set to start filming Batgirl in 2018. Green Lantern Corps (featuring Hal Jordan and John Stewart) and Justice League Dark both lack directors.

Shazam!, Suicide Squad 2, Wonder Woman 2, Flashpoint, Green Lantern Corps, Justice League Dark, The Batman, and Batgirl…What do you think about this slate? Share via comments, and stay tuned for the latest updates! 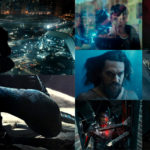 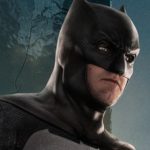